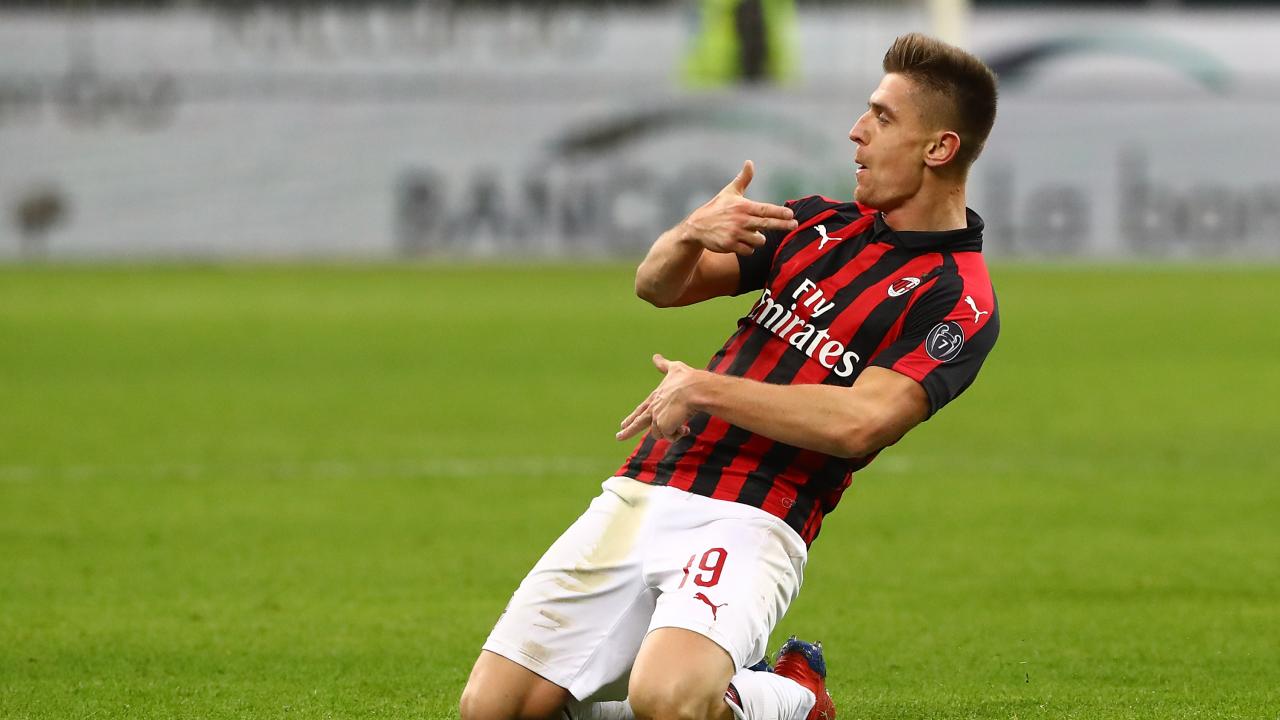 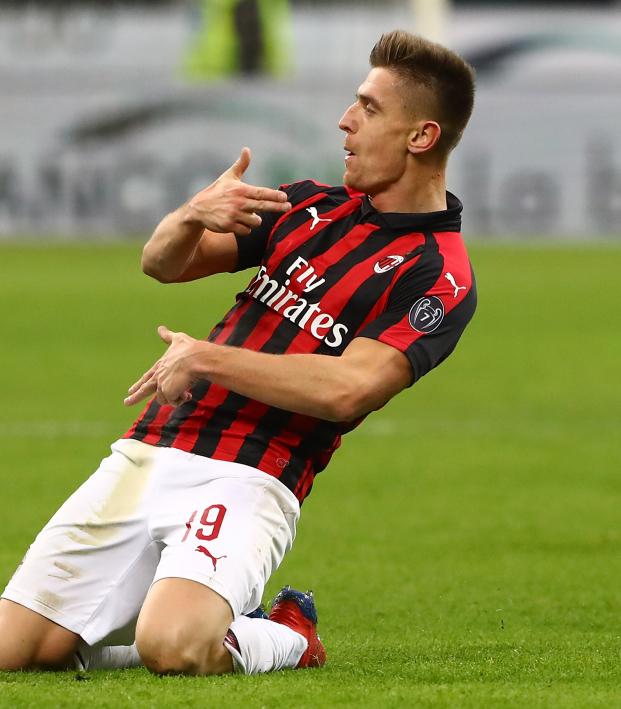 The Next Great Goal Celebration Craze Is Upon Us

It’s that man again. AC Milan new boy Krzysztof Piątek scored in his first-ever Serie A start for the club during today’s 1-1 draw with Roma, this coming just days after he scored a brace during Milan’s Coppa Italia victory over Napoli.

And with those goals has come the customary celebration — the reason they call the 23-year-old Polish forward “El Pistolero.”

Here’s one of his goals against Napoli along with the celly.

He has two goals vs. Napoli, including this pic.twitter.com/DhJ1DnLhoB

It seems this’ll be the next great craze on fields across the nation (perhaps surpassing Kylian Mbappe’s crossed-arm pose) because (1) Piątek seems like the real deal and (2) it’s actually pretty damn sweet. Go ahead, try it. No one’s watching. It’s really oddly satisfying. Ha, you look ridiculous.

But the “new Robert Lewandowski” pulls it off because he’s a monster.

The unheralded goal machine now has 14 in Serie A this campaign  — just three less than Cristiano Ronaldo and more than the likes of Ciro Immobile, Mauro Icardi and Dries Mertens.

That calls for celebration.

You’re probably sick of it now, but it was fun while it lasted.