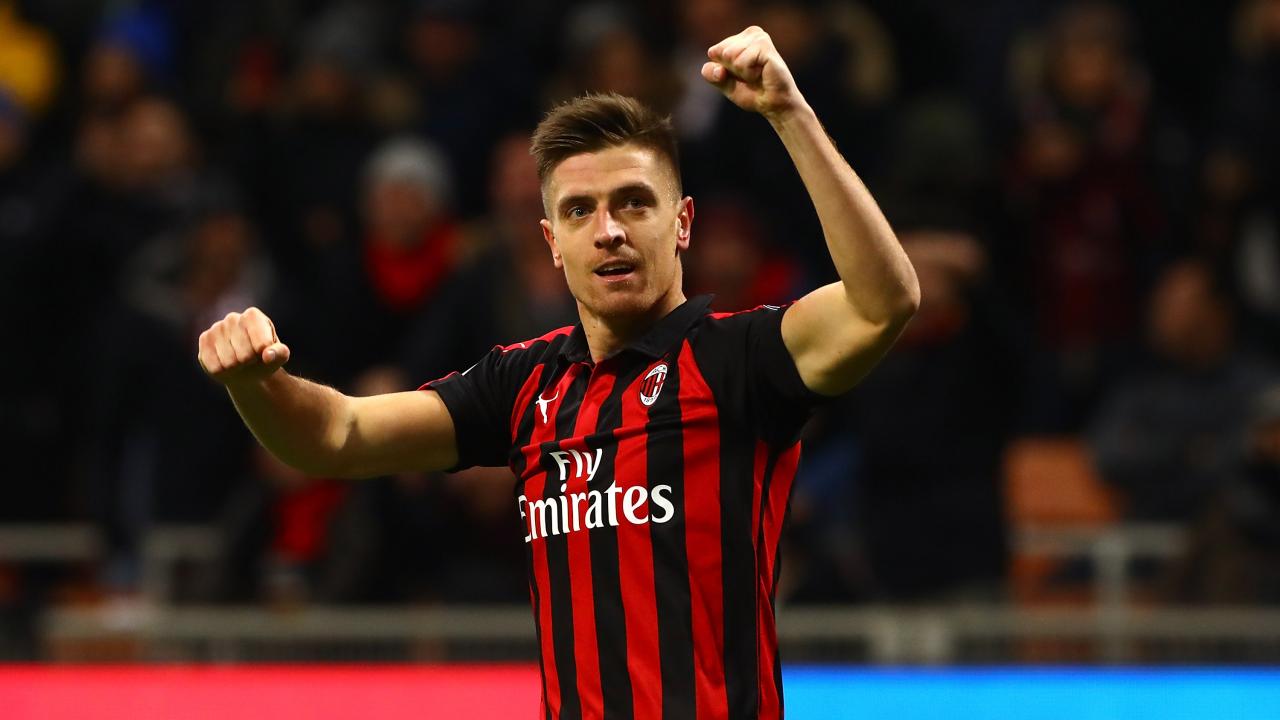 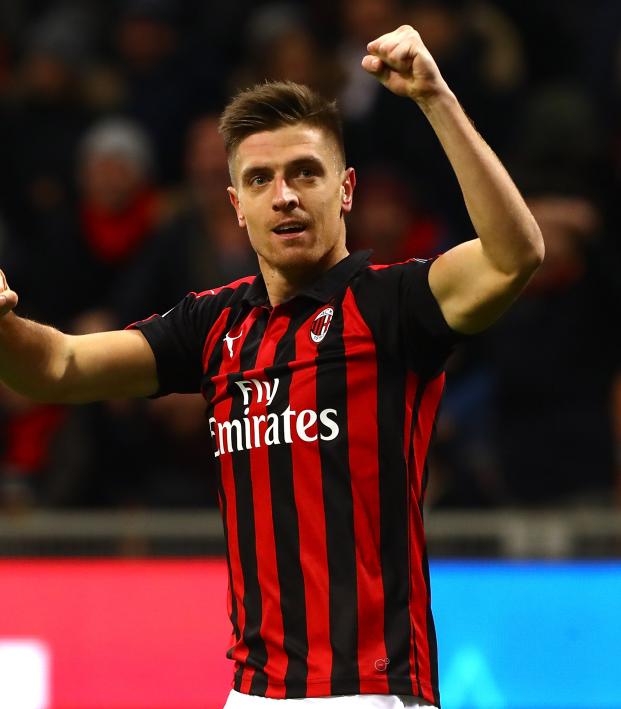 Travis Yoesting January 29, 2019
Sorry Pulisic, but Piątek might be the best transfer of the January window.

Six months ago, Genoa bought Krzysztof Piątek from Cracovia in Poland for $5 million.

At this rate, Piątek might soon be sold for $100 million.

When Milan made Piątek the most expensive Polish footballer of time with his $40 million move from Genoa, those who haven’t been following Serie A this season might have raised some eyebrows. So just who is this 23-year-old striker, the replacement for Gonzalo Higuaín?

Piątek raked in 21 goals in 36 appearances in the Ekstraklasa in Poland in 2017-18, earning the aforementioned move to Genoa. He made an immediate impact with his new club, scoring 13 goals in 19 matches to be in the running for the Capocannoniere.

Genoa decided to cash in on the youngster immediately, selling Piątek on for eight times what it paid for him six months prior. But AC Milan may have gotten a bargain.

We talked up Piątek ahead of Saturday’s Napoli-Milan match in Serie A play during FIFA Friday last week, but he only received an 18-minute run-out in a 0-0 draw.

Piątek was given his first start with the Rossoneri on Tuesday in the Coppa Italia, also against Napoli, which featured former most expensive Polish footballer, Arkadiusz Milik. Piątek immediately showed just why Milan spent $40 million on him with two goals in the opening 27 minutes to help Milan to a 2-0 victory.

Piątek opened the scoring 10 minutes in, latching on to a long ball misplayed by the Napoli defense. He finished with superb confidence for a 23-year-old in his first match with a new club.

But Piątek’s second was a brilliant display of what the Polish forward can do. In the 27th minute, he found himself all alone in the Napoli box. Instead of waiting for teammates to provide support, he took two defenders on himself and beat Napoli keeper Alex Meret far post.

He has two goals vs. Napoli, including this  pic.twitter.com/DhJ1DnLhoB

While this was just a cup match, Milan fans will be ecstatic at the potential of Piątek, not to mention saucy Brazilian Lucas Paquetá, a fellow January transfer.

AC Milan still has a way to go to be considered back among the elites in Italy, but it looks to be trending in the right direction with Krzysztof Piątek on board.