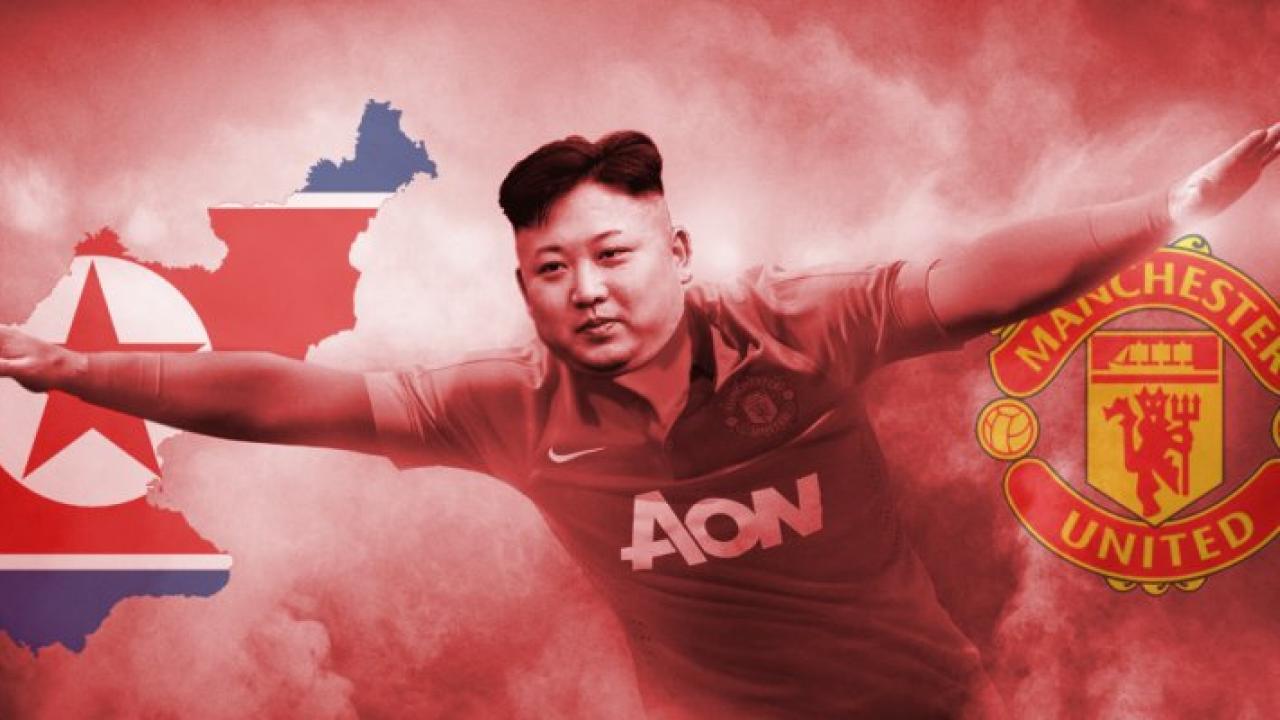 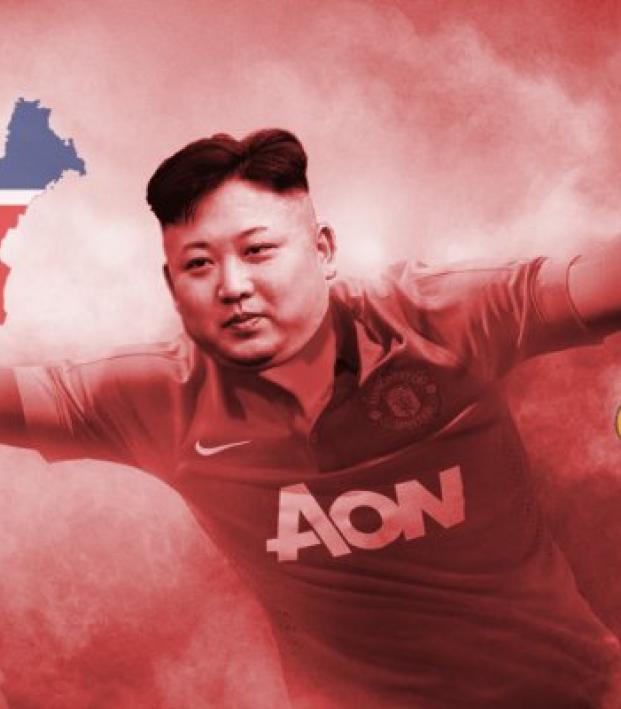 It’s really no surprise. North Korean dictator Kim Jong-un is a Manchester United fan. What else would you expect from a man as successful as the Supreme Leader? The two are a perfect match.

Manchester United won the first Premier League title in 1993. Kim was able to drive a car by age 3.

Manchester United is the most popular English club in the world and ranks third on Forbes’ list of most valuable sports franchises. Kim is friends with NBA rebound master Dennis Rodman, AKA The Worm.

The story everyone’s been waiting for: Kim Jong-un is a Manchester United fan.  pic.twitter.com/of1ZtYqXxg

Kim Jong-un isn’t the first globally despised figure to root for an EPL club. In fact, Arsenal has the Red Devils beat in this arena. Two known Gooners are the now-deceased Osama Bin Laden and the presumably still alive Piers Morgan. Oh and one of the crazy conspiracy theorists from History Channel’s “Ancient Aliens.”

To the Burnley fans now following me: I'm the Nick Pope who ran the UK government's UFO project, not your goalkeeper! And I support Arsenal.

But none of those Arsenal fans had a nuclear arsenal. So, uh, good luck Jose Mourinho. No pressure.