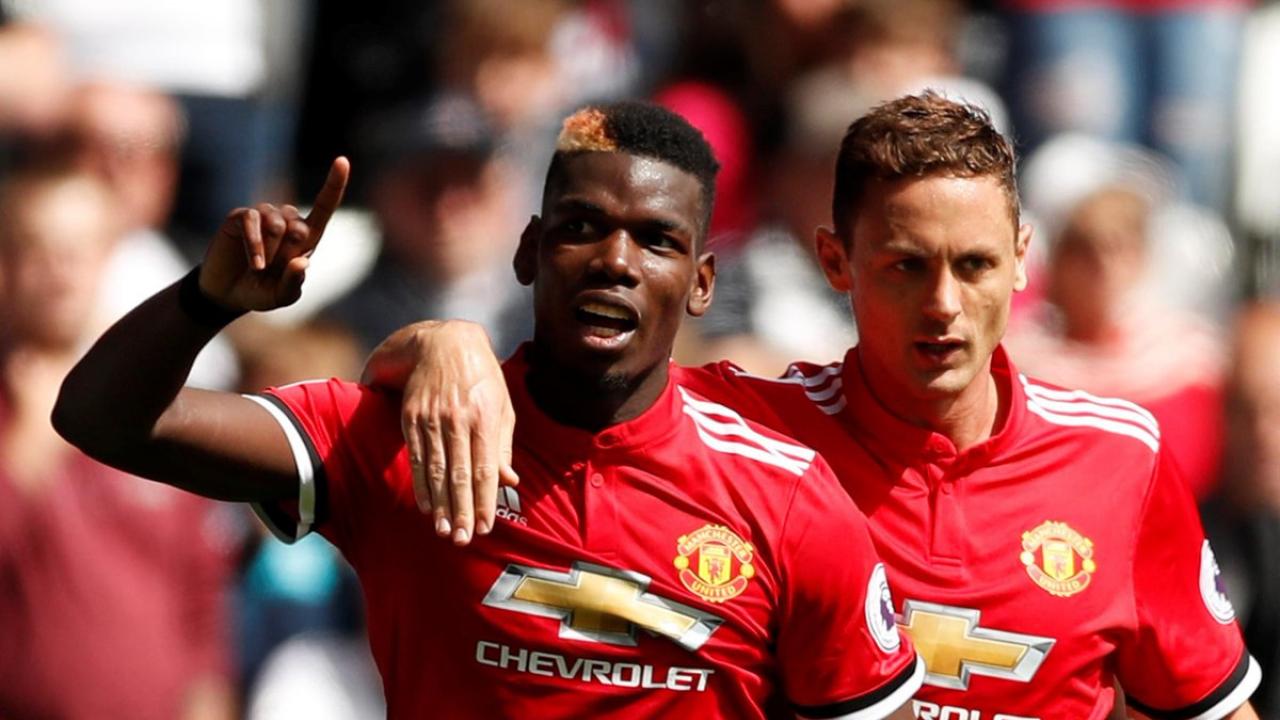 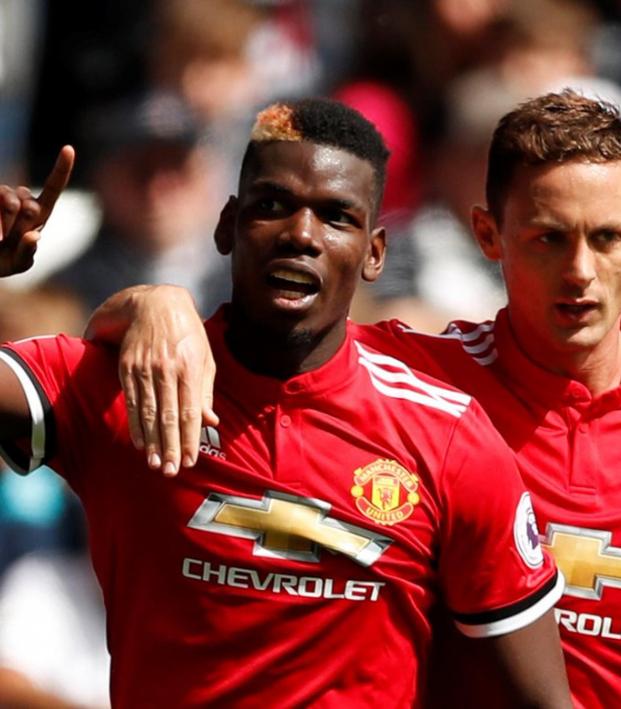 August was a kind month for Manchester United and France midfielder Paul Pogba. United currently sit atop the Premier League table after trouncing West Ham, Swansea and Leicester by a combined scoreline of 10-0, with Pogba scoring two goals and registering an assist in three dominating individual displays.

He was duly awarded the club’s Player of the Month award, and with Nemanja Matic now anchoring the midfield alongside him, the Frenchman used August as a showcase of things to come.

.@PaulPogba has made it a double of #MUFC awards - take a look at his best bits from August... pic.twitter.com/GjVSoc4aCR

Pogba was also was given a form of vindication earlier in the month by receiving the UEFA Europa League Player of the Season award for his efforts in the competition last term. Some say Pogba was poor in his first season back with Manchester, but a European campaign including 15 appearances, three goals, one assist and five Man of the Match awards shows that those people are so unbelievably stupid that their mere existence is detrimental to the planet as a whole.

What’s more, Pogba has admitted that he’s enjoying this season more because every question he receives now concerns his football rather than his price tag. He probably wouldn’t say as much, but Neymar’s shattering of his transfer record (and the massive fee Barcelona paid for Ousmane Dembele) is just another positive from the great month of August.

Pogba’s current form for United and France has many believing that a Ballon d’Or triumph could be possible in the next five years, but, on current form, the 24-year-old has to be an early favorite for 2018. Regardless of what he does in the years after, it might just be his best and only opportunity to scoop the prize.

The voting for the 2018 award will be heavily swayed by whoever performs the best for the nation that wins the World Cup. France are obviously among the favorites, and Pogba’s partnership with N’Golo Kante (to go along with the nation’s abundance of world-class attacking options) will be the story of Russia should France prevail.

Forwards will always be the favorites for the most prestigious of individual awards (Cristiano Ronaldo should probably give one of his to Luka Modric as a nice gesture), but if Manchester United and France are the major stories of the footballing calendar year, Pogba will undoubtedly cement his place as the game’s best midfielder and that will be recognized.