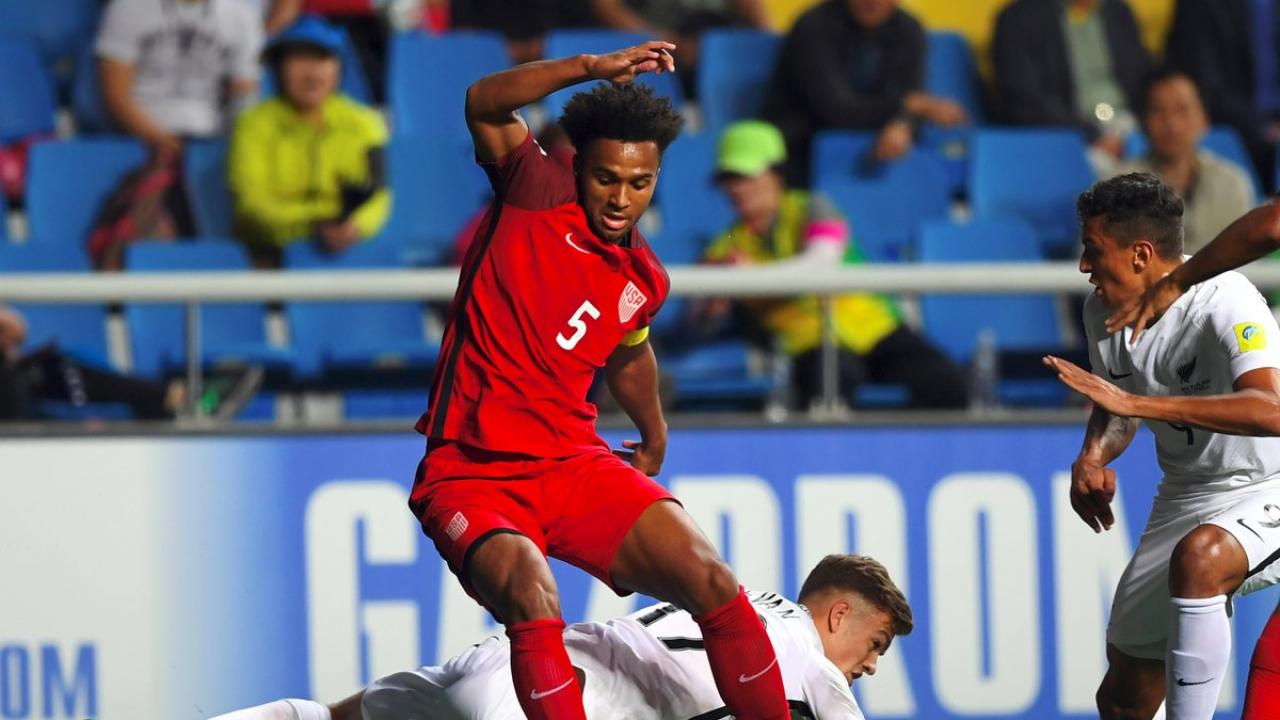 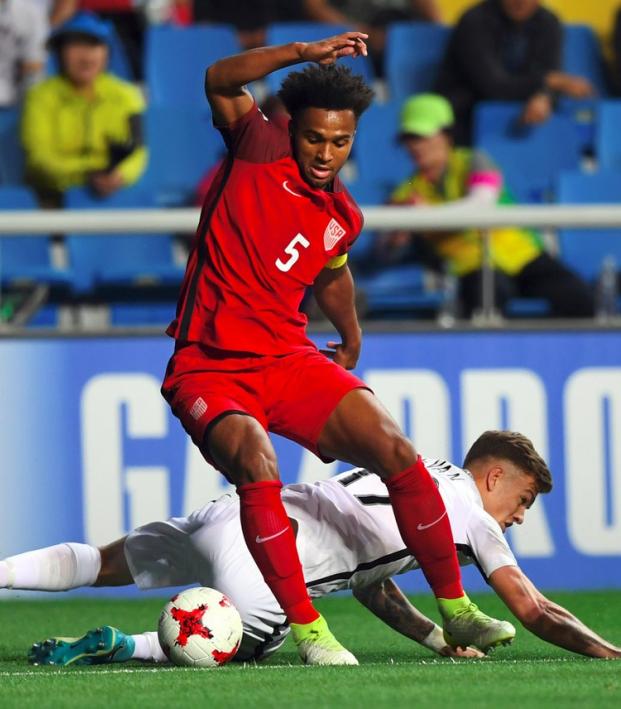 According to an ESPN FC source, 20-year-old Sporting Kansas City defender Erik Palmer-Brown will sign a four-and-a-half year contract with Manchester City in January after the expiration of his contract in MLS.

SKC manager Peter Vermes made it clear that the club did everything in their power to keep Palmer-Brown, who joined the team's academy back in 2009, but the defender has been earmarked for Europe for sometime now.

“He came to us and said there might be an opportunity,” revealed Vermes. “I said to him, ‘Look, if that’s what you want to do, then we’ll support you.’ He’s played out his contract. It’s happened with other guys. It’s just one of those situations. We believed we made him a very good offer in MLS.”

In 2016, Palmer-Brown played for Porto’s reserve side on loan for a year before returning to SKC. The U.S. U-20 captain has only made four starts for his club this season, but his continued development has been obvious on the international stage.

He captained the U.S. to victory at the 2017 CONCACAF U-20 Championship in Costa Rica and was awarded the tournament’s Golden Ball. He then captained the side at the FIFA U-20 World Cup in South Korea between May and June, leading the U.S. to the quarterfinals while earning rave reviews for his performances in the heart of defense.

Erik Palmer-Brown finds the back of the net with this beauty! Brooks Lennon delivered the corner on

It’s assumed that Manchester City will loan Palmer-Brown to another club in Europe to continue his development before getting a chance to challenge for first team football under Pep Guardiola.