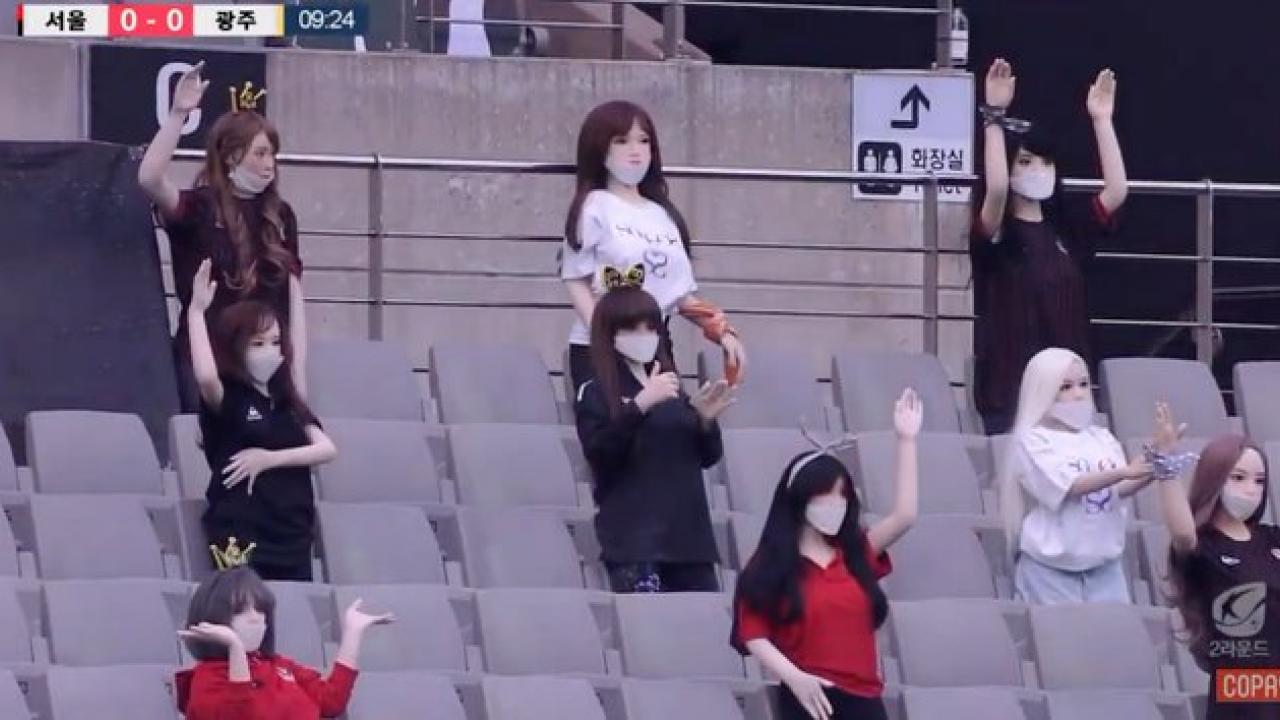 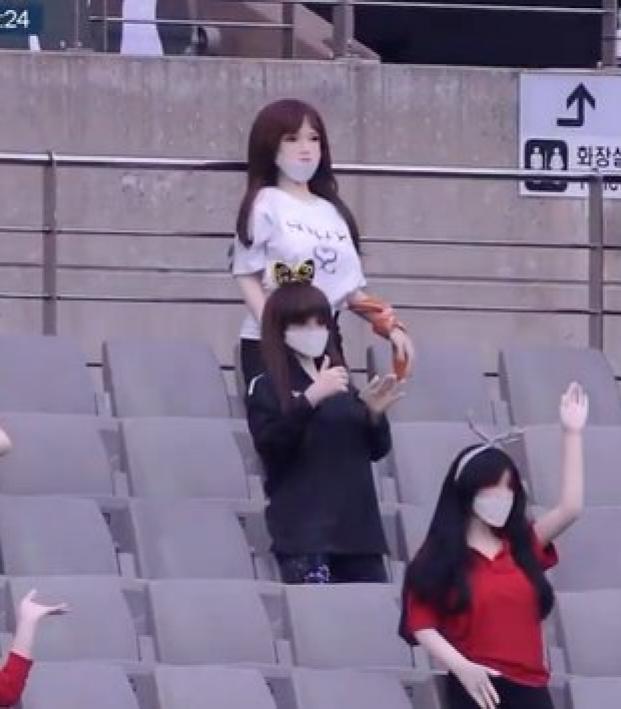 Reuters May 20, 2020
FC Seoul will have to pay 100 million won for using sex dolls instead of mannequins.

SEOUL — South Korea's K League said on Wednesday its disciplinary committee decided to impose a 100 million won ($81,454.45) fine on FC Seoul for using sex dolls instead of mannequins to fill empty seats in their stadium.

The club placed dolls in seats during a K League match on Sunday to make up for the absence of fans due to COVID-19 restrictions.

"The disciplinary committee decided to take heavy disciplinary action considering the graveness of the incident, caused by the 'real doll', that has greatly insulted and hurt female and family fans and to prevent similar incidents going forward," K League said in a statement.

The club apologized on Monday saying they had failed to check the consignment sent by the supplier, though adding it was not aware the dolls were "adult products."

Though the incident was not intended, it was possible to distinguish the dolls from ordinary mannequins and the club has made a serious mistake by not removing them when it had enough time before the game started, K League added.

Some of the dolls had been dressed in the club's kit while others were holding supportive placards. Fans watching the match on television took to social media to raise doubts about the inflatable spectators.