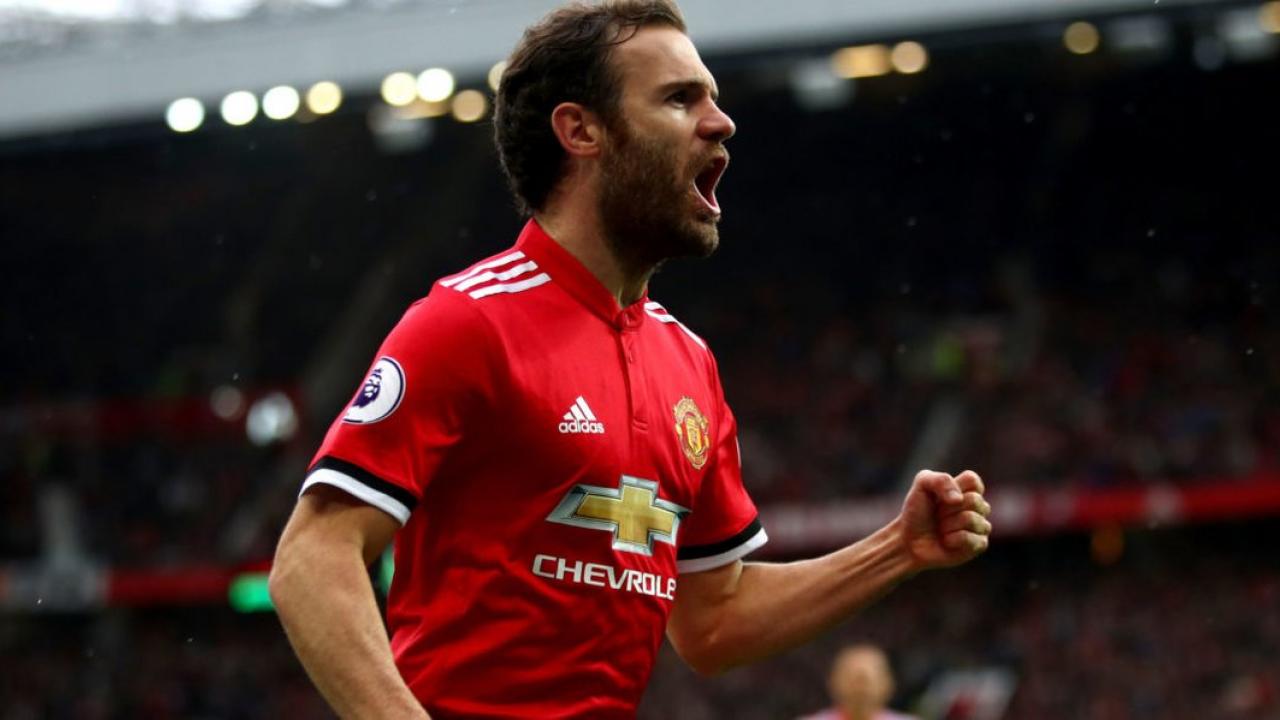 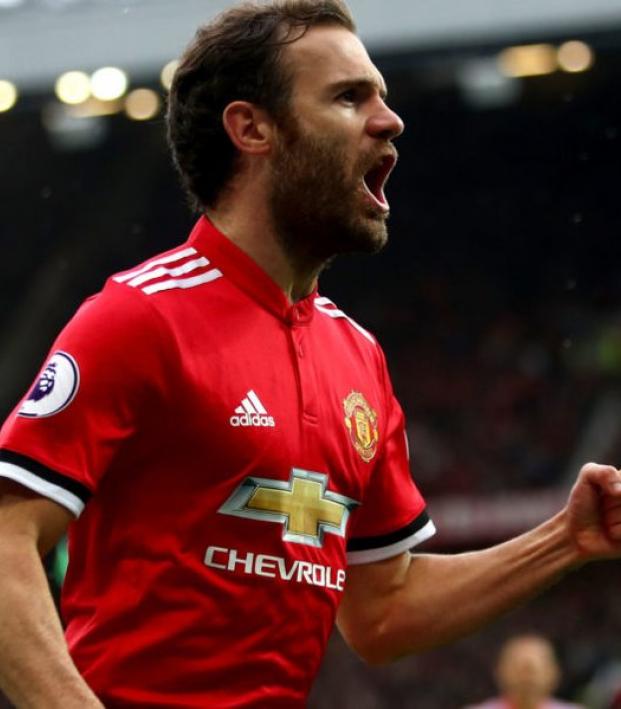 Connor Fleming November 9, 2017
With both Real Madrid and Valencia chasing Barcelona, Juan Mata could be the ideal January transfer target.

Here at The18, we typically steer clear of transfer rumor nonsense fueled by nothing more than the strange fancies of dubious websites because we’re not hacks. That’s why our award-winning staff is so often likened to German dachshunds with regards to the transfer market — we sniff out the nonsense and we piss on it.

But like any good hound dog, we have an appreciation for the tasty things in life, and January rumors of Miguel Almiron to Newcastle United and Fernando Torres to MLS certainly qualified as palatable.

Today, we’ve got another toothsome treat that just makes sense. This one is with regards to Manchester United attacking midfielder Juan Mata. The 29-year-old Spaniard’s contract at United expires next summer, adding an extraordinary amount of fuel to this fire. If the Red Devils want to cash in on a player they spent a then club record fee of nearly $50 million on back in 2014, then they’ve got to sell him in January.

Does Jose Mourinho actually want to sanction his sale? Probably not. Yes, he’s sold him before (as manager of Chelsea), and Mata is currently in the doghouse following his horrendous 45-minute appearance in the 2-1 defeat to Huddersfield, but with United still battling on four fronts and with no January war chest being made available following two years of extravagant spending, Mourinho’s not about to force Mata out the door. Mata is a brilliant professional and Mourinho obviously appreciates that.

On this day: 2011 - Juan Mata scored THIS goal for #Chelsea. #CFC pic.twitter.com/qYjROsvK6t

It boils down to, hypothetically, Mata demanding a transfer (something that doesn’t really seem within his character, but I digress) because he’s unhappy with his minutes in a World Cup year and some club comes in with a huge offer. 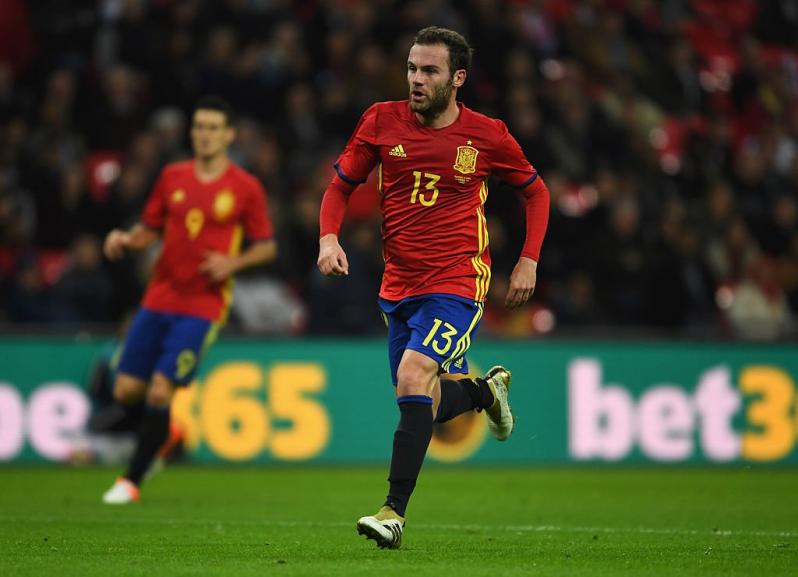 Spain are among the favorites at the 2018 World Cup. Photo: @BBCSport | Twitter

That’s where this gets tasty, because while the aforementioned is improbable, it’s not impossible, and the club’s reportedly interested in purchasing Mata are Spanish giants Real Madrid and Valencia.

Valencia are four points behind Barcelona in La Liga, Real Madrid are eight back. The two clubs are desperate for world-class quality to catch the run-away leaders, and Juan Mata represents that sort of transfer. What’s more, Mata came up through Real Madrid’s youth academy and played for their Castilla side before making his La Liga breakthrough over a four-year spell with Valencia.

What could possibly convince Mata to abandon the Premier League and Manchester United? Probably only these two clubs. If Mata’s situation at United doesn’t improve over the next two months and his World Cup participation is in serious jeopardy, things could change rapidly with the opening of the window.