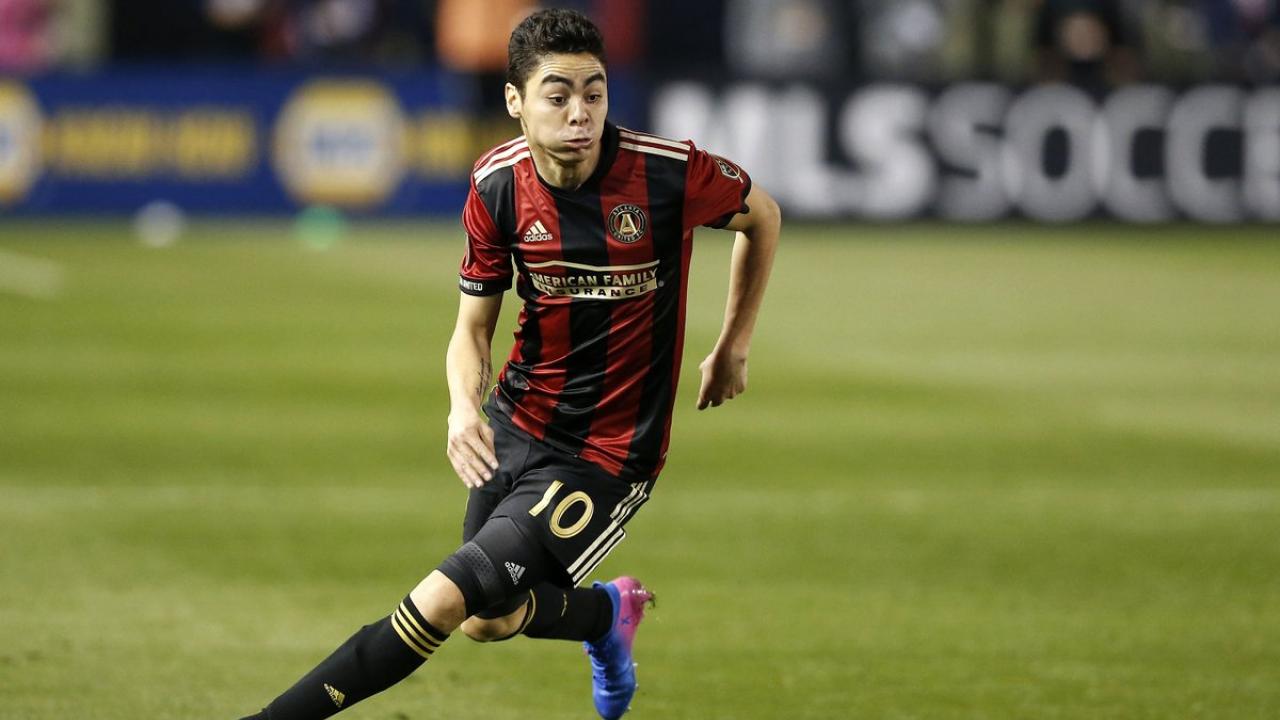 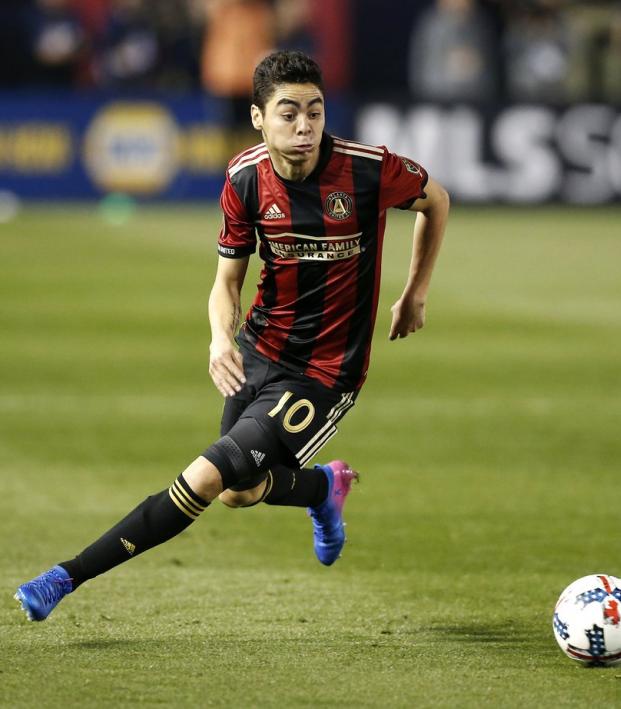 There’s certainly not a whole lot in this — it’s wild January transfer speculation two months before the window opens from dubious sources — except that it kinda makes sense. Rafa Benitez desperately wants attacking reinforcements at Newcastle and deserves more money to spend, a wish that would be greatly aided should owner Mike Ashley succeed in selling the club, and a move for Atlanta United star Miguel Almiron represents that sort of transfer exactly.

The 23-year-old Paraguayan registered nine goals and eight assists (as well as six hockey assists) for Atlanta in his debut season at the club. He was a vital player in Atlanta's historic expansion season, and he’s reportedly caught the eye of Arsenal, Inter Milan and now Newcastle.

His price tag is believed to be around $20 million, a transfer that would smash the MLS record currently held by Jozy Altidore following his sale to Villarreal ($8 million).

The best of Miguel Almirón in MLS. pic.twitter.com/g7jBwDGeXi

Should Newcastle find new ownership, this sum of money would certainly be afforded to Benitez immediately. However, with Newcastle looking a safe bet to avoid relegation after a fine start to life back in the Premier League, it’s not difficult to envision Ashley ponying up the cash either.

Although Newcastle currently sit ninth in the EPL table, their return of only 10 goals from 10 matches is worrisome. They’ve been defensively sound with wonderful structure and organization (thanks Rafa!), but the attack has disappointed, none more so than 24-year-old attacking midfielder Ayoze Perez.

Perez, in his fourth season at the club, was expected to have a breakthrough season at the top level, but he’s managed only one goal in 10 appearances. Essentially, Almiron would be given an extremely tempting offer: an immediate assurance of minutes in the Premier League under the tutelage of Rafa Benitez.

So file this one away in the November transfer rumors cabinet, but file it under “T” for Tasty.