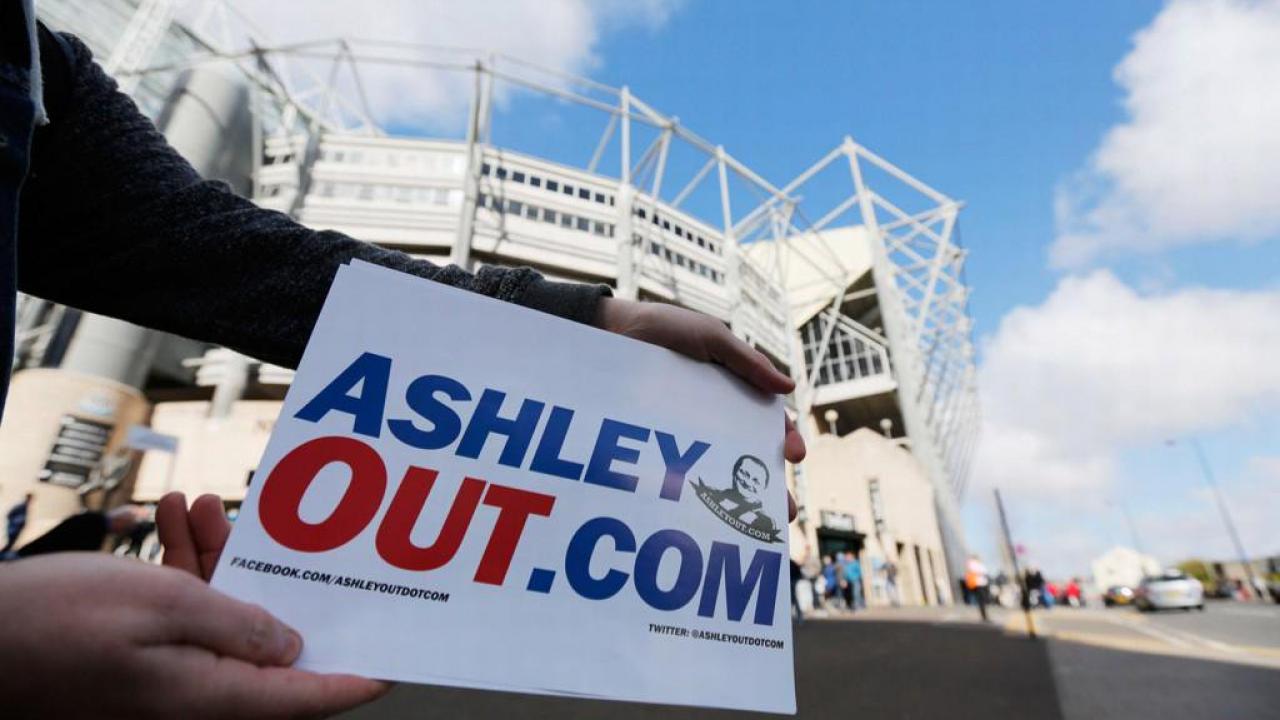 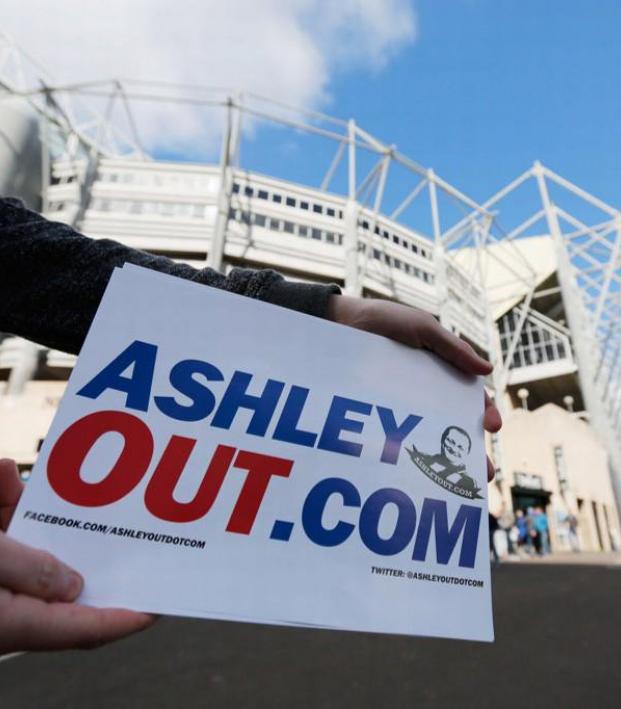 Connor Fleming October 16, 2017
Newcastle owner Mike Ashley has been open to offers for some time, but he’s previously admitted to a lack of genuine buyers.

Newcastle United owner Mike Ashley has made no secret of his desire to sell the club over the past year, but the 53-year-old sporting goods billionaire has now made his intentions perfectly clear via a formal statement from Saint James’ Park officials.

“As a result of increasing press speculation regarding the future of Newcastle United, the owner of the club, St James’ Holdings Limited, wishes to clarify its intentions,” reads the statement. “As one of the Premier League’s oldest and best-supported football clubs - and for the benefit of its many fans and supporters in the UK and across the world - Newcastle United requires a clear direction and a path to a bright and successful future.

“To give the club the club the best possible opportunity of securing the positioning and investment necessary to take it to the next level, at what is an important time in its history, its present ownership has determined that it is in the best interests of Newcastle United and its fans for the club to be put up for sale.

“To give an incoming owner the maximum possible flexibility to make meaningful investment in the club, including in its playing squad, the sale process will give interested parties the opportunity of deferring substantial payments. A process will now commence of identifying new ownership for the club that will be capable of delivering the sustained investment in and dedication to the club that is necessary for it to achieve its ambitions.”

This process of identifying new ownership is nothing new on Tyneside. Ashley, generally reluctant to speak with the media, discussed the situation at length in an interview with Sky Sports back in August. Ashley has been in charge over the course of 10 tumultuous years, but he’s been perfectly candid over his inability to match the exorbitant sums spent by the likes of Manchester City and his shock at the financial evolution of football over the past decade.

"So people outside of football looking in sometimes think that's how much you have in the bank, I must make it crystal clear that I am not wealthy enough in football now to compete with the likes of Man City etcetera, not just Man City. It's basically a wealthy individual taking on the equivalent of a country. I cannot, and will not.

"That's why, if someone would like to come along, take this seat and fund Newcastle with a nought on the end with more wealth than me, I will not stand in Newcastle's way. One of the reasons I am doing this interview is because I don't think you'll find many people out there who will actually stand up and do it. So I think myself and the Newcastle fans are going to be together for a good while longer!” 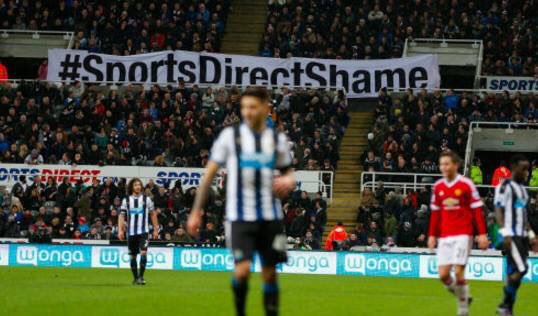 Newcastle United have been put up for sale. Photo: @Insolidavity | Twitter

Ashley’s opinion here stands in stark contrast to what Andrew Henderson, the lawyer for St James’ Holdings, has detailed with regards to selling the club now: “Our intentions are to see if the club can be bought by new ownership by potentially Christmas. That would allow seriously interested parties to put themselves forward. It would allow a diligence period to carry on, then hopefully by Christmas a sale could conclude.”

Personally, Ashley’s Sports Direct profits have come to an abrupt halt over the course of the calendar year. The retail tycoon has also made a flurry of deals in the stock market, admitting that he doesn’t expect many of the investments to pay off, but that one successful bet would still yield healthy returns.

With regards to the club’s sale, it’s been rumored that Ashley is willing to lower his valuation of the club to just over $500 million to attract interest. There have reports of interest from China, the Middle East and the United States with non-disclosure agreements having been signed by several parties, but nothing serious has yet materialized.

The hope is that new owners would back Rafa Benitez in the January window with the club looking a safe bet to avoid relegation following their return to the Premier League, and with Rafa at the helm, consistent crowds of 50,000+ and a global brand image, Geordies around the world are hopeful that now's the perfect time to attract legitimate interest.