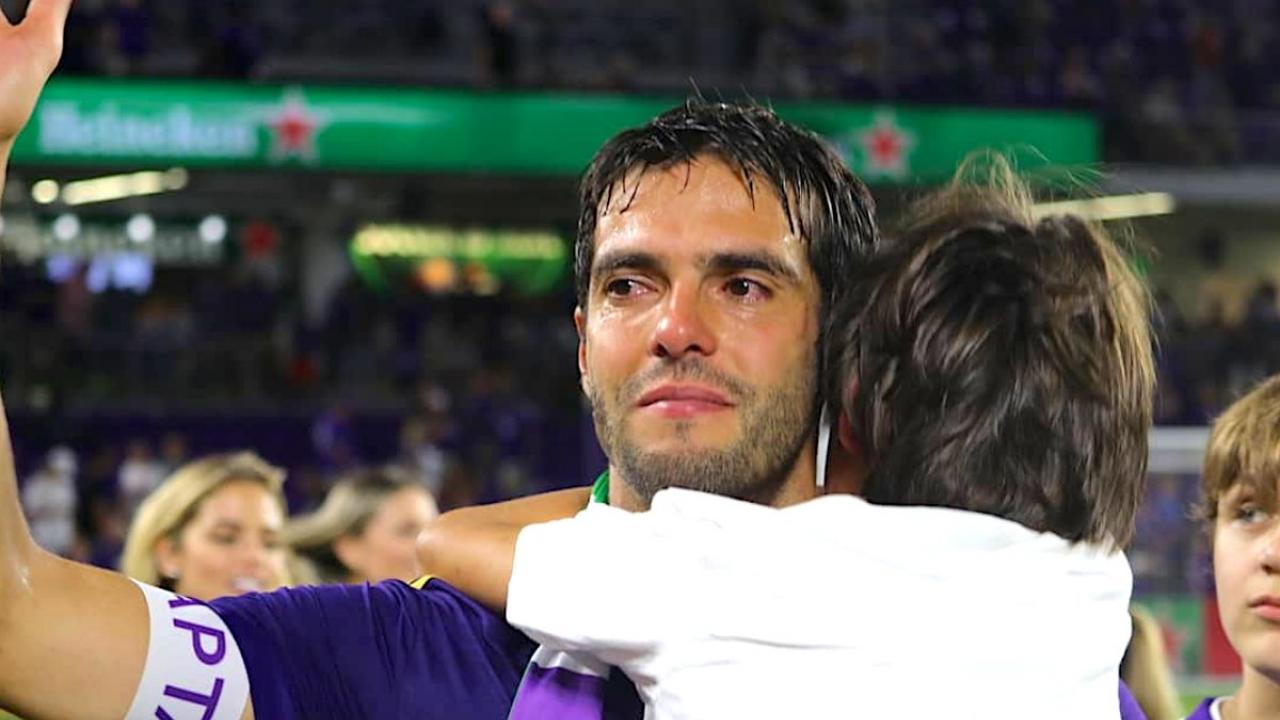 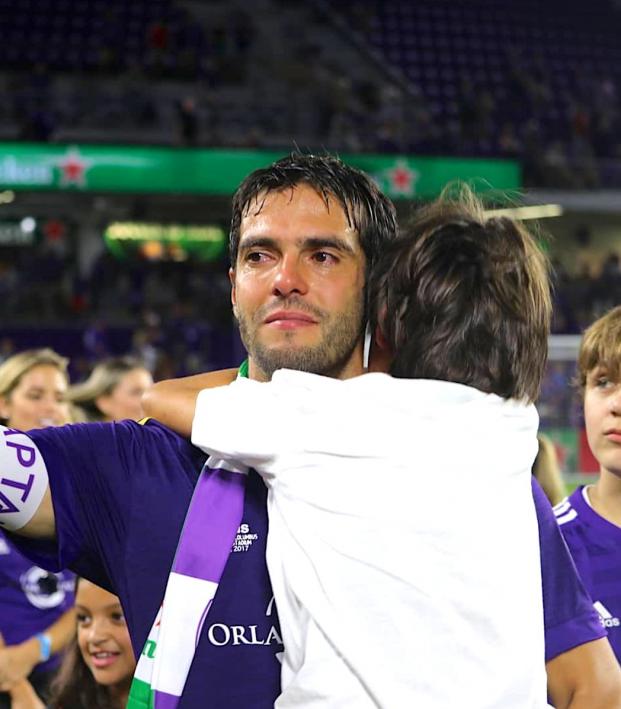 Travis Yoesting October 16, 2017
The Brazilian legend shed a few tears in what may have been his final match.

Kaká played his final match in Major League Soccer on an emotional Sunday. The legendary Brazilian was once the best footballer in the world and we may never see another player like him. The former AC Milan and Real Madrid star may never play another competitive fixture.

Kaká has not said he is retiring but as he walked onto the field with his two children before what was his final game with Orlando City, there was a sense of finality. Tears rolled down his cheek showing emotion rarely seen from the brilliant Brazilian who almost always had a smile on his face, even when destroying opposing defenses.

Kaká doesn’t have the legs he once did when he was the best footballer in the world, but his touch and vision helped Orlando City immensely in his three years with the expansion team. After the match Sunday, he spoke fondly and emotionally of his time in Orlando in front of thousands of adoring fans.

“Ultimately it wasn’t about the results, but the things we could change here," Kaká said. "I have learned a lot from this city, this club. It has been a hard day but very happy as well.”

It’s easy to forget how incredible Kaká was in his prime. He was the last player not named Lionel Messi or Cristiano Ronaldo to win the Ballon d’Or, taking home the award in 2007 ahead of the two who have come to dominate the sport in the last decade. Kaká was also a Champions League winner with Milan in 2007. 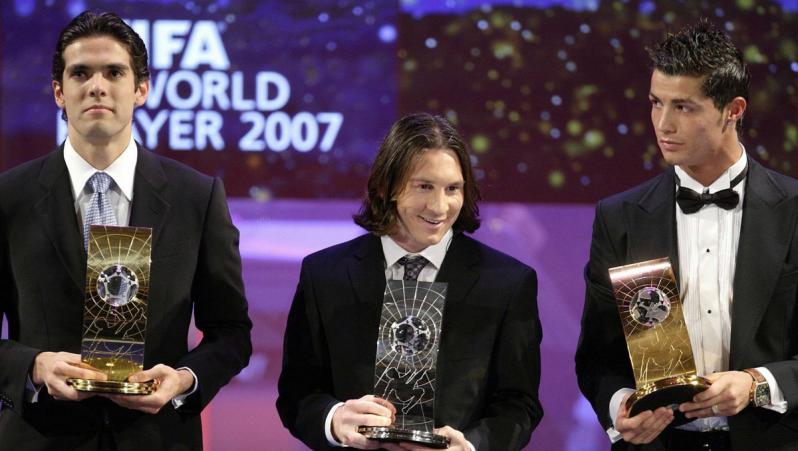 Look how cute those young kids are! Photo: @AaronMephisto | Twitter

An unstoppable force running at defenders, he didn’t dazzle with unnecessary step-overs but simply glided past opponents like they were in slow motion, all while wearing oversized shirts that somehow were in style at the time.

It’s possible we see Kaká on the pitch again. Perhaps he returns once more to São Paulo to finish his career where it began decades ago. But if this was the last time we see him in uniform, it was touching to see him go off with tears in his eyes.