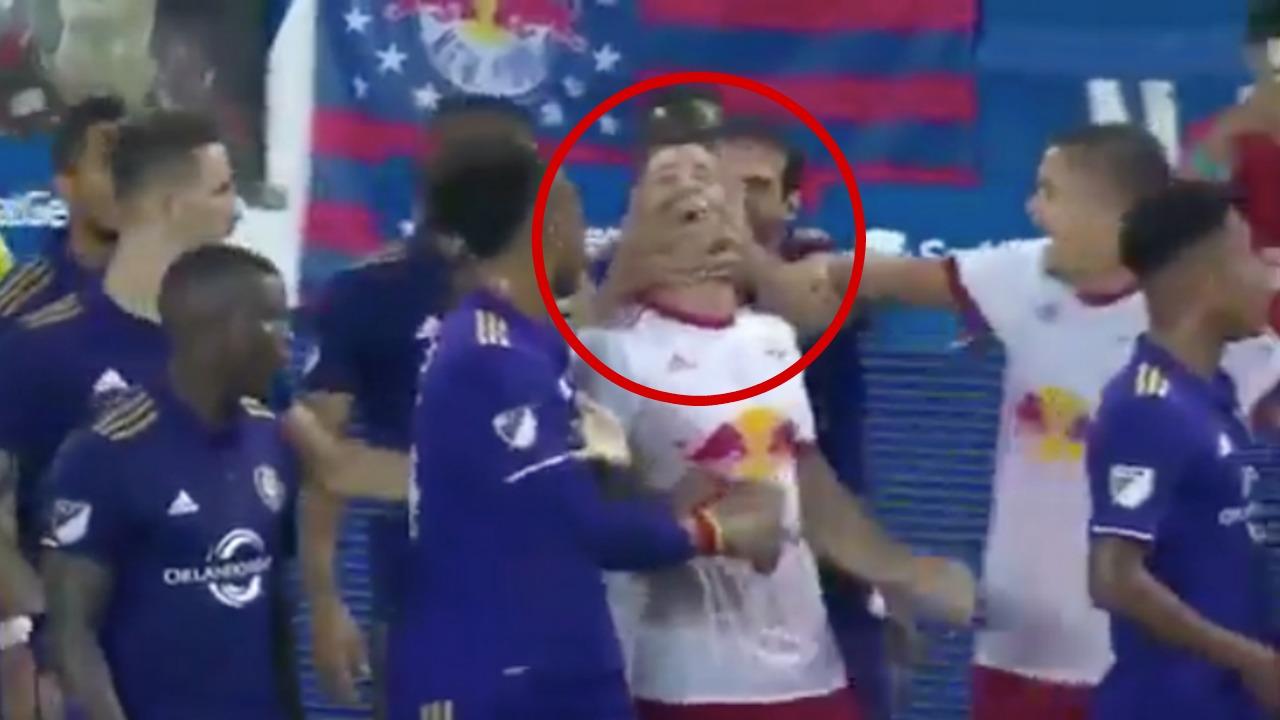 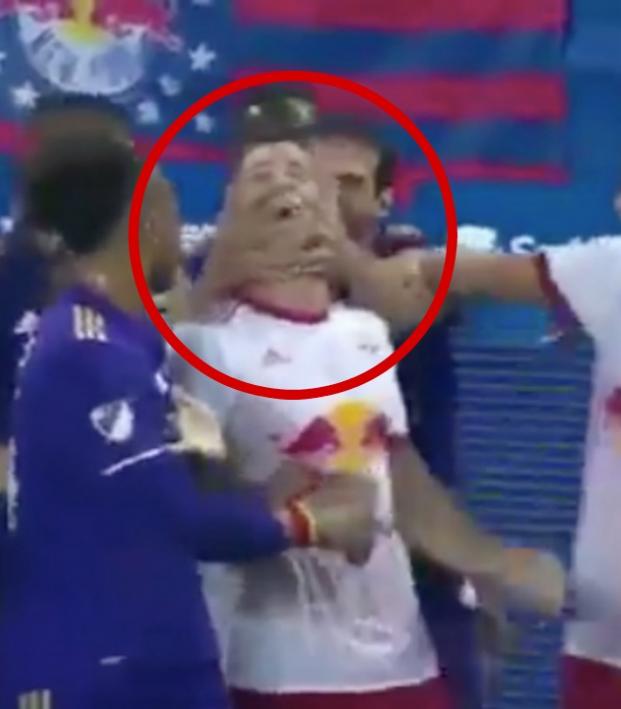 Connor Fleming August 16, 2017
Orlando City admit you can’t appeal a red card on the grounds of it just being a goof!

But the one surreal use of VAR we never expected would be the one ending with the brandishing of a straight red card to the wholesome Kaka, which happened on Saturday. This wasn’t your classic sending off — it was weird as s**t.

Some people are angry with it because of mitigating factors: “Damn, it was just a goof,” they claim, which opens up a whole new VAR can of worms.

A bit of background: with Orlando City and New York Red Bull players scuffling out the final few seconds of their match, Orlando captain Kaka approached former teammate and buddy Aurelien Collin, grabbed him around the throat from behind and shoved his fingers in his mouth and all over his face.

We all know Kaka belongs 100% to one of the world’s most renowned pacifists, so he was apparently just mocking everyone else on the field for their violent behavior or something. It was just a Kaka parable.

Collin laughed and Kaka then gave him a playful face swipe. It was all so f**king weird, but friends. Best friends.

Since the actual rules say you can’t do that to another players face without consequence (and don't say anything about friends), Kaka was duly sent off. Many used this as a platform to bash VAR, MLS and MLS officiating, but what in the hell was that?

The statement from the club recognizes that it was “a playful interaction” and that the situation was of “the friendly nature”, but Orlando City clearly recognizes that an appeal on the grounds of bromance doesn’t exactly override the laws of the game.

Orlando City “do not believe [Kaka] deliberately ‘struck’ an opponent or any other person on the head or face with his hand or arm during the match,” but they also recognize that Kaka was being pretty weird with this particular goof.