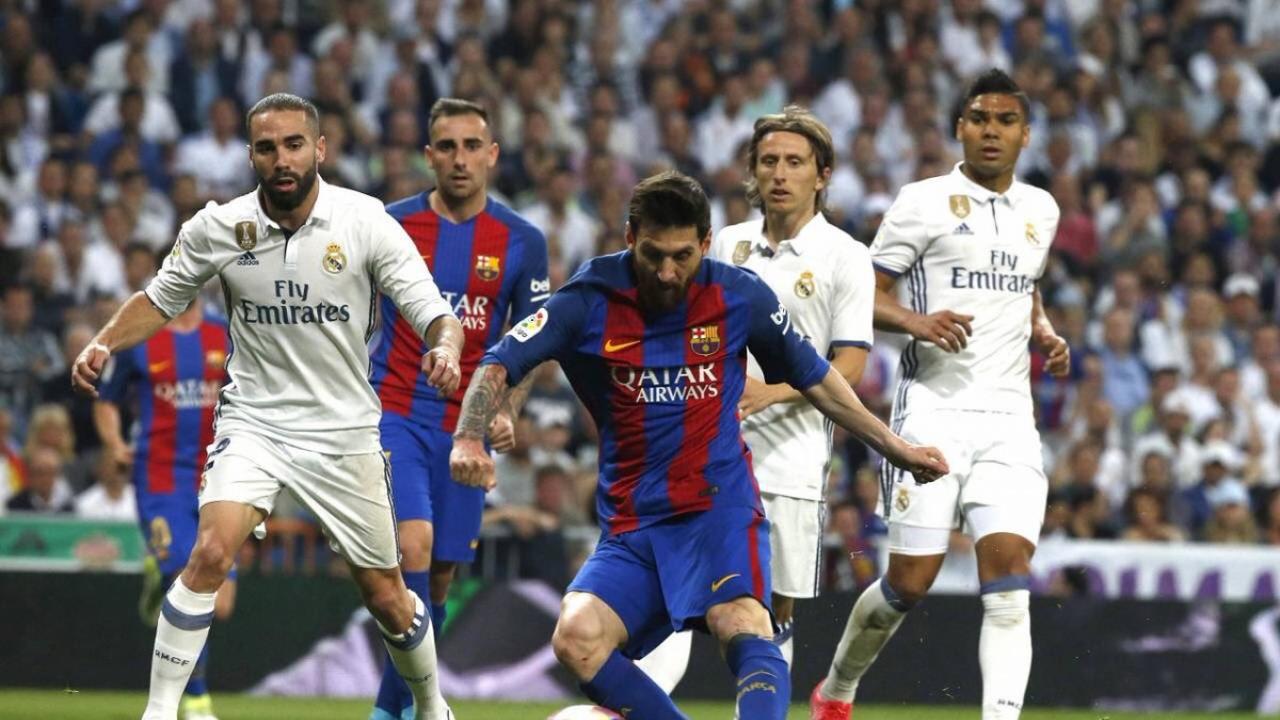 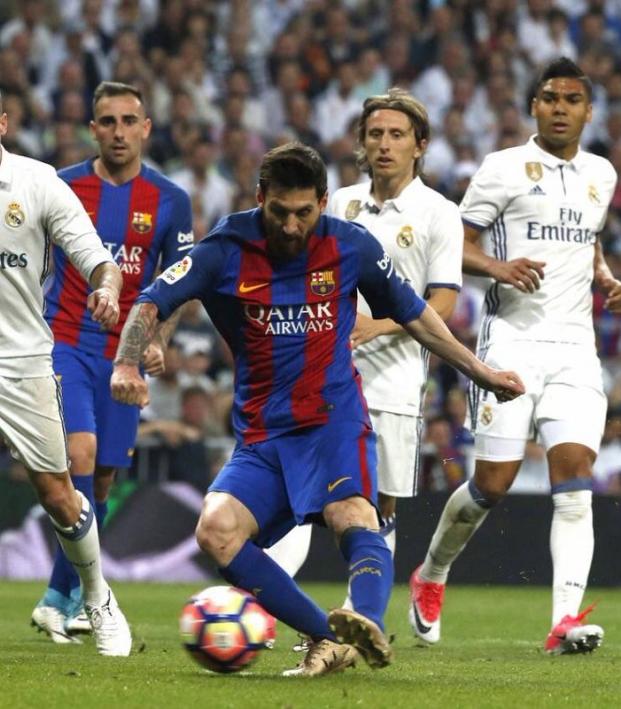 Barcelona Already Have A Replacement For Iniesta: It's Messi

Sam Klomhaus August 16, 2017
Messi's vision and awareness makes him an ideal replacement for Andres Iniesta in Barcelona's midfield. They just have to find a replacement for Messi.

Before Neymar came along and threw a wrench into the machinery, Barcelona's big transfer project for the summer was finding a long-term replacement for aging (but still devilishly good) midfielder Andres Iniesta.

Obviously, the Neymar business changed things, as evidenced by the fact that Barcelona are flinging cash at any attacker in Europe with two feet and a pulse. They seem to have abandoned the hunt for a new number 10. And, no, Paulinho doesn't count.

Short of a flirtation with Marco Verratti earlier this summer and some rumors swirling around Christian Erikson, we haven't heard much at all on the midfield maestro front. That might be because they've found a replacement internally. And, no, not Andre Gomes.

Messi is 30 years old. He is beginning to slow down physically, or will begin to do so very soon. At some point his legs will no longer allow him to run up and down the wing like he once did. You can't sit Messi on the bench. He is still Messi, after all. So, the prudent thing to do would be to stick him in the through-ball-sending tiki-taka vortex left by Iniesta. Messi has more skill and vision than any player in the world, and that includes Iniesta. He would be a natural in the 10 hole.

This leaves only one task for Barcelona to complete (after they sign Ousmane Dembele or Philippe Coutinho, obviously): find a replacement for Lionel Messi. Shouldn't be too much trouble, right?