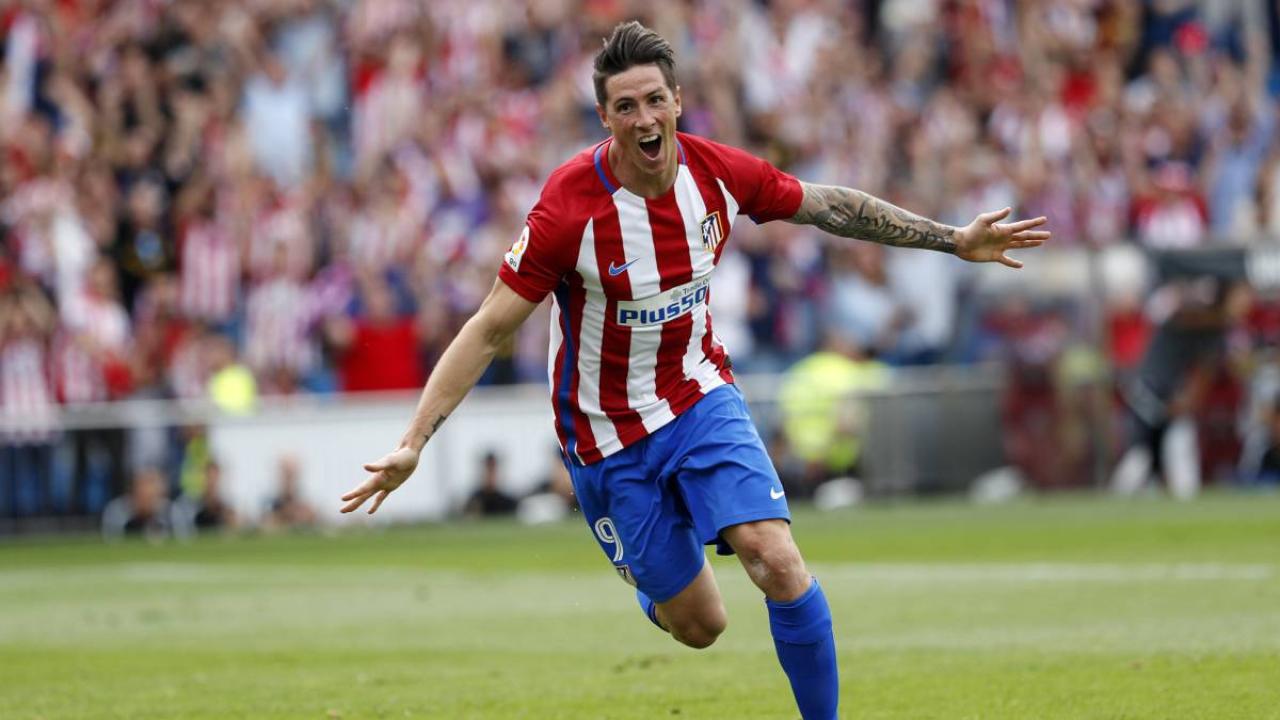 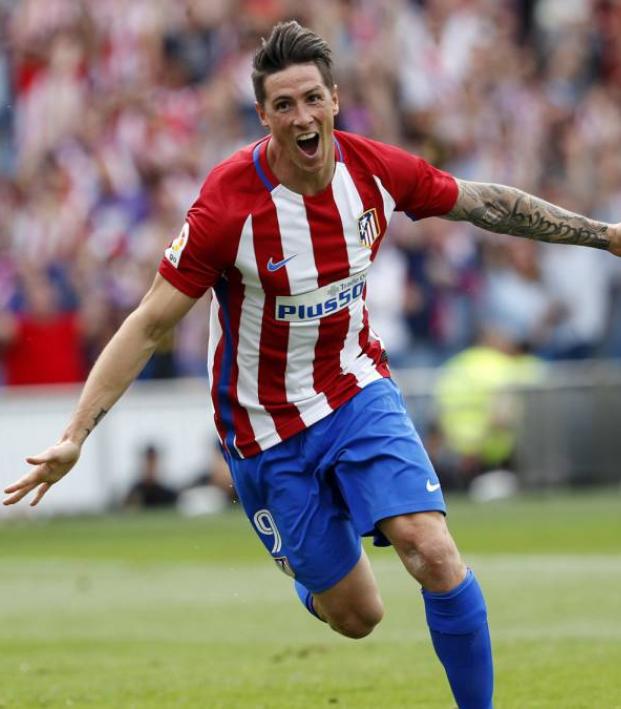 Tabaré Azcona November 7, 2017
A Fernando Torres profile on the official MLS website has fueled rumors of a January transfer.

Will Spanish striker Fernando Torres finally join Major League Soccer? This is the rumor that has everyone’s heads spinning. It started when fans noticed “El Niño” listed as a player on the official MLS website. Last time I checked, it’s not April Fools' Day so this is either a major transfer leak or the biggest hoax in MLS transfer rumor history.

Can you imagine Torres playing for an MLS squad? Which club, in such case, would be lucky enough to capture “El Niño”?

Although the website states that Torres’ current club is Chelsea (he's actually playing for Atlético Madrid), it seems like his future could be stateside. 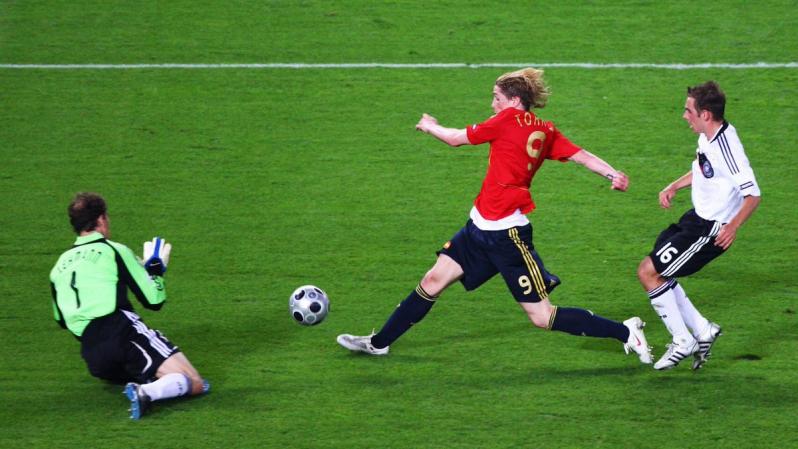 If this actually happens, it would be great news for MLS. Not only because Fernando Torres is a great player, but also because at 33 he's still in good playing form and would constitute a valuable addition to just about any MLS side.

Arguably, Torres’ peak was when he played for Liverpool from 2007 to 2011. Back then, Torres scored a total of 81 goals in 142 matches. This scoring rate led Chelsea to purchasing him in early 2011, however, “El Niño” failed to live up to the expectations at Stamford Bridge. After a quick stay at Milan in 2014, he returned to Atlético Madrid, first on loan and then permanently. Watch his best goals in the video below.

His career as an international player has been just as successful. He scored 38 goals in 110 games playing for “La Roja” and has won the UEFA European Championship twice (in 2008 and 2012) and the FIFA World Cup in 2010.

Torres’ arrival to the U.S. is more likely now that Diego Costa will be returning to Atlético. This could result in “El Niño” leaving the Spanish capital in January.

Speculation has Torres in the orbit of NYCFC, especially since the club now have an open DP spot following the retirement of Andrea Pirlo. Similarly, Orlando City could be a possible destination for the Spanish forward after Kaka's retirement. Other rumors are LAFC and a strike partnership with Carlos Vela.

Would you like to see him in MLS? Which team would you rather see him playing for?