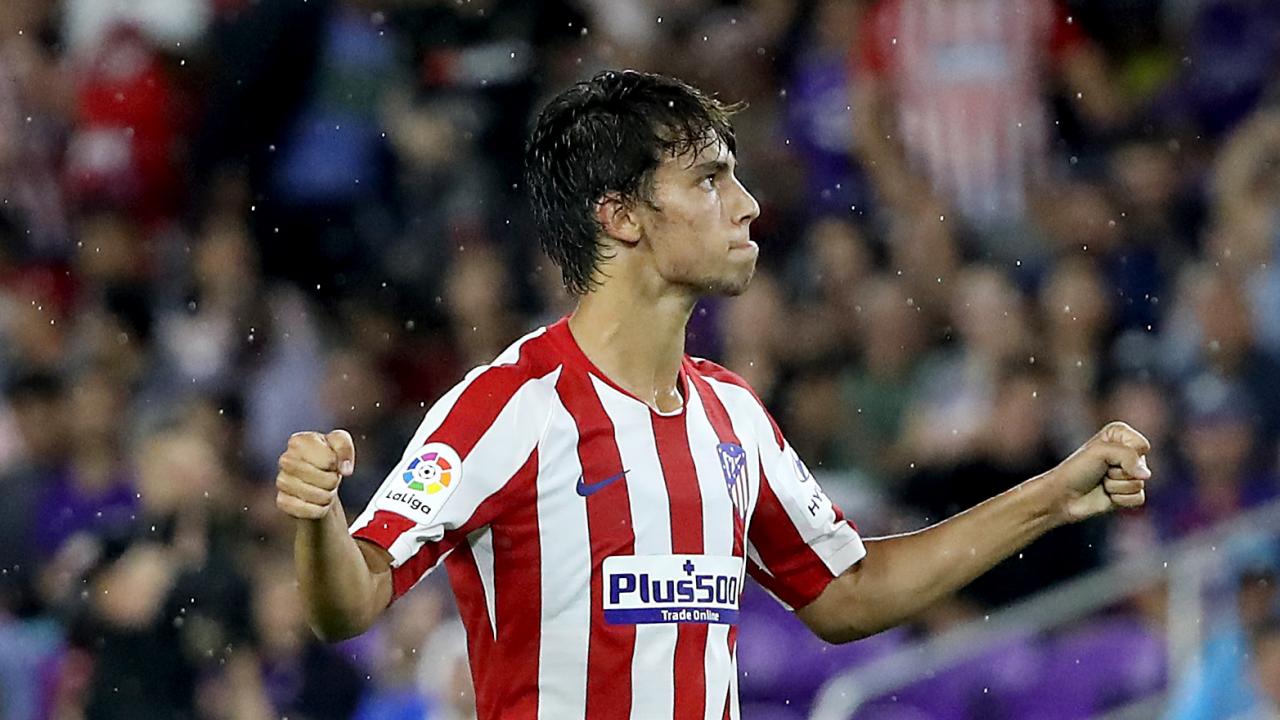 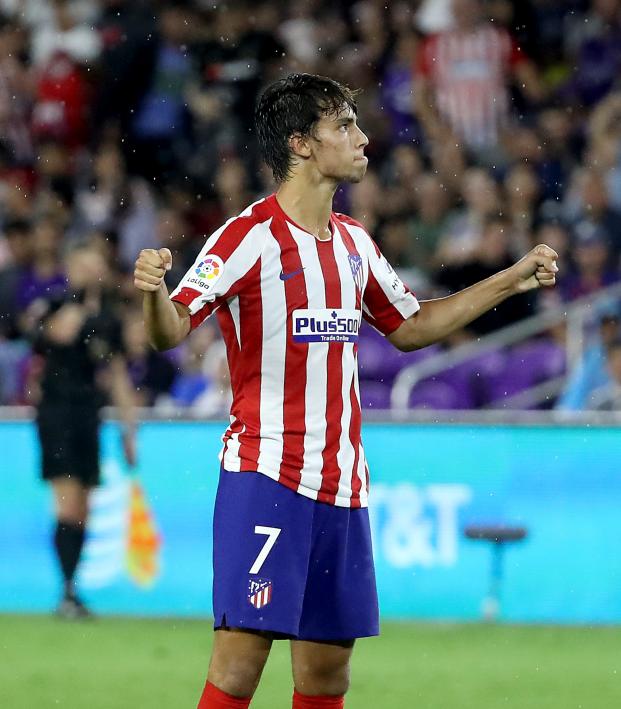 Believe it or not, the International Champions Cup is still going on.

Juventus and Atlético Madrid met at Friends Arena in Stockholm, Sweden, for the final ICC match on Saturday, though most fans have long since turned their attention to actual matches, like Liverpool and Manchester City routing overmatched Premier League foes.

The ICC friendly pitted Portugal’s past and present — Cristiano Ronaldo — against the country’s future, João Félix. And while many a lazy headline writer has compared the 19-year-old to Ronaldo, Saturday’s match showed he’s very much his own player.

For many, Félix burst onto the scene during last season’s Europa League, when he scored a brilliant hat trick. It was proof he was deserving of the massive $135 million buyout clause Benfica had placed on its youngster.

He ultimately joined Atlético Madrid as Antoine Griezmann’s replacement for $142.5 million in July, and if we’re being honest that might be a steal.

Félix has scored in three of his four appearances with Atleti in the preseason, including in the 7-3 rout of Real Madrid and the MLS All-Star Game. In the final preseason match on Saturday, going up against Ronaldo himself, Félix scored both goals as Atlético Madrid won 2-1 — and yes, we’re going to ignore the fact Thomas Lemar was stupidly awarded Félix’s first goal.

Félix opened the scoring in the final ICC match with a great first-time strike on a ball lobbed into the box by Kieran Trippier.

But Félix made no doubt whose goal it was on his next effort.

After Juventus had equalized through Sami Khedira, Félix burst through the Juventus defensive line and hit another impressive volley into the back of the net.

After selling Griezmann to Barcelona, Atlético’s new No. 7 looks like he’s a more-than-capable replacement.

Félix isn’t exactly the “next Ronaldo” as many like to label him simply because of his nationality. He’s not a big, strong, speedy winger like CR7, but a lithe, quick, clever forward with impeccable control of the ball.

Regardless, he’s the next big thing not just out of Portugal, but Europe. His recent performances have put him up there with the likes of Kylian Mbappé, Jadon Sancho, Matthijs de Ligt and Frenkie de Jong among the top young players in the world.

5 - @atletienglish's João Félix is involved in more goals than any other player in the 2019 International Champions Cup (two goals and three assists). Ace. pic.twitter.com/kt34oRZ8Il

Félix was subbed out in the 56th minute, the first of many second-half substitutions for both teams. He thus missed a chance to score on Gianluigi Buffon, who returned to Juventus after a season at PSG and replaced Wojciech Szczesny in goal in the 59th minute.

Cristiano Ronaldo, meanwhile, went scoreless in the 71 minutes he was on the pitch. But the old man did show his feet are still as quick as ever.

Sheeesh @Cristiano loves to put on a show for the fans! pic.twitter.com/plob6BwNnw