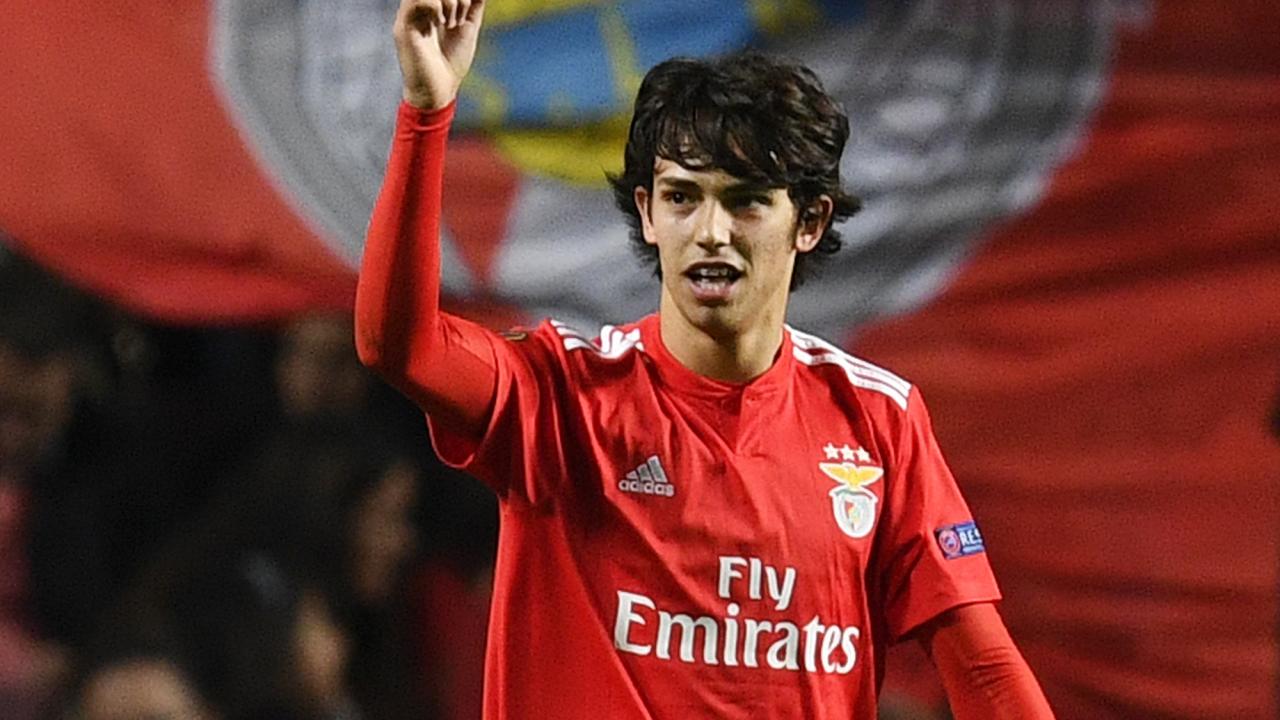 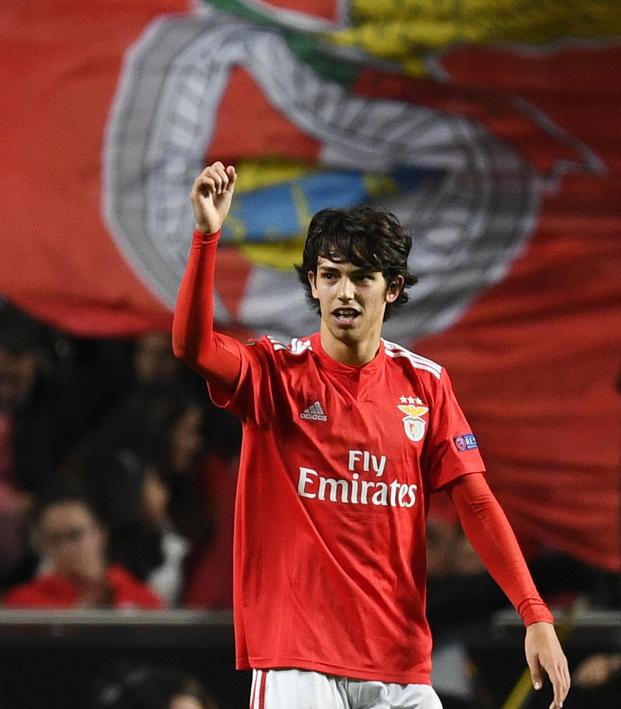 Travis Yoesting April 11, 2019
The player who wears No. 79 might be Benfica’s best hope at ending the curse of Bela Guttmann.

You might want to remember the name João Félix.

Who is João Félix, you ask? Let his three goals and an assist in Benfica’s 4-2 win over Eintracht Frankfurt in the Europa League on Thursday do the talking for the 19-year-old Portuguese forward.

Félix, who sports the No. 79 on his back, scored his first career Europa League goal on Thursday, then added a second before halftime. He completed his hat trick in the second half to help Benfica take a 4-2 advantage after the first leg of the quarterfinals.

The forward — he can play as the main striker, a winger or an attacking midfielder — put the Eagles in front by converting a penalty kick in the 21st minute after Obite Ndicka was sent off. For a player who had never scored in the Europa League, he struck the spot kick with supreme confidence.

After Frankfurt equalized through Luka Jovic (who himself is a young star striker in the making), Félix netted what would be the match winner in the 43rd minute with an absolute rocket.

Benfica gets the lead right back against Eintracht Frankfurt. Stream the second half live https://t.co/zdbFWSxJsr pic.twitter.com/C5SdOeP4TD

Benfica grabbed a 3-1 lead early in the second half through Rúben Dias and Félix put the game to bed with his third, a tidy finish in the 54th minute.

"It's the night he announced himself to the world."
Joao Felix in tears after completing his first career hat-trick

I don’t think his teammates needed to be so rough with the kid after the goal, but you can understand their excitement for Félix, who became the youngest player to score a hat trick in the Europa League.

João Félix is the youngest player to score a hat-trick in @EuropaLeague at 19 years, 152 days. He tops a list that includes Marko Pjaca, Paco Alcácer, Harry Kane and Romelu Lukaku. #UEL pic.twitter.com/HVZNyrPaMS

Félix didn’t score in any of his first four Europa League matches earlier this year (Benfica reached the tournament after finishing third in Champions League Group E). He does have 10 goals and five assists in 20 Liga NOS appearances — a pretty good return for any 19-year-old not named Kylian Mbappé.

The performance showed just why he’s got a $135 million buyout clause with Benfica. The Eagles may want to try to hold on to the teenager for a bit longer, as he could be the club’s best hope to overcome the Curse of Bela Guttmann. Benfica hasn’t won a European competition since the club refused to give Guttmann, then the coach, a pay raise after he led the team to consecutive European Cups. The Eagles have lost eight European finals (five in the Champions League) since 1963.

Internationally, João Félix has yet to receive a senior Portugal cap, though he’s been a part of the youth setup. Is he the next Cristiano Ronaldo? Probably not — he would need to put on about 50 pounds of muscle. But he is a bright prospect for a nation with a history of producing great goal scorers, from Eusebio to Luís Figo.