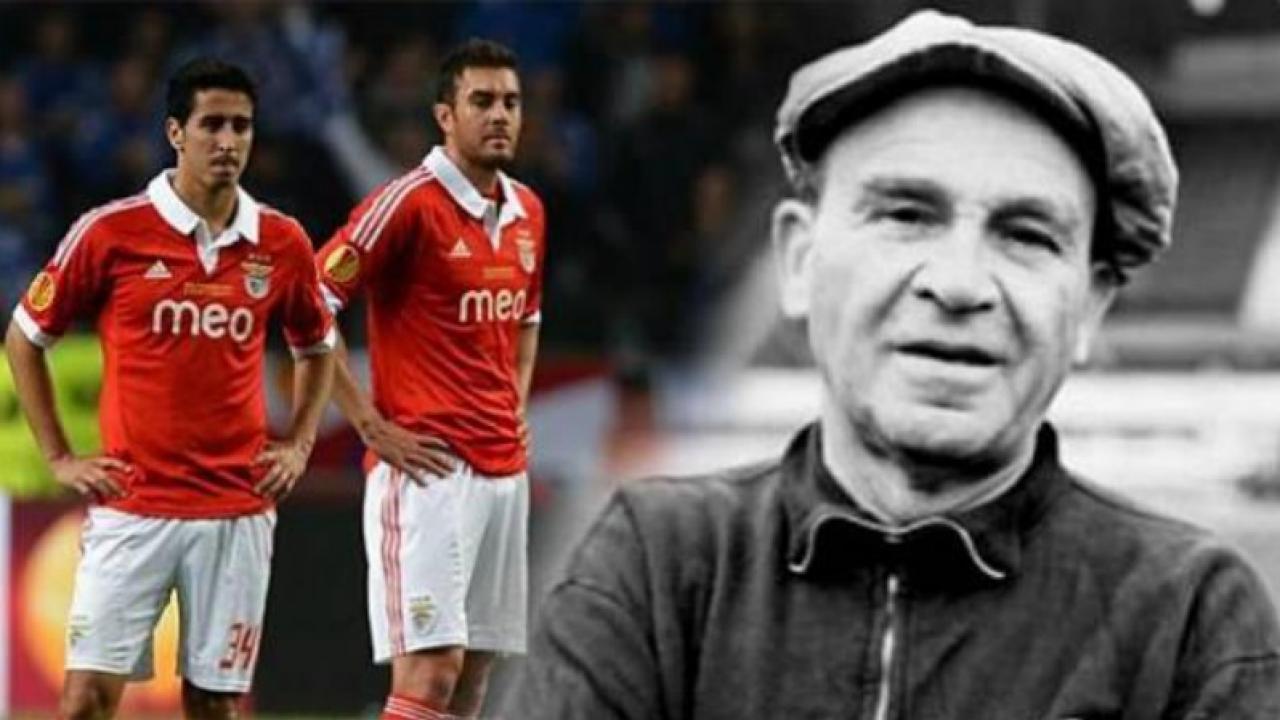 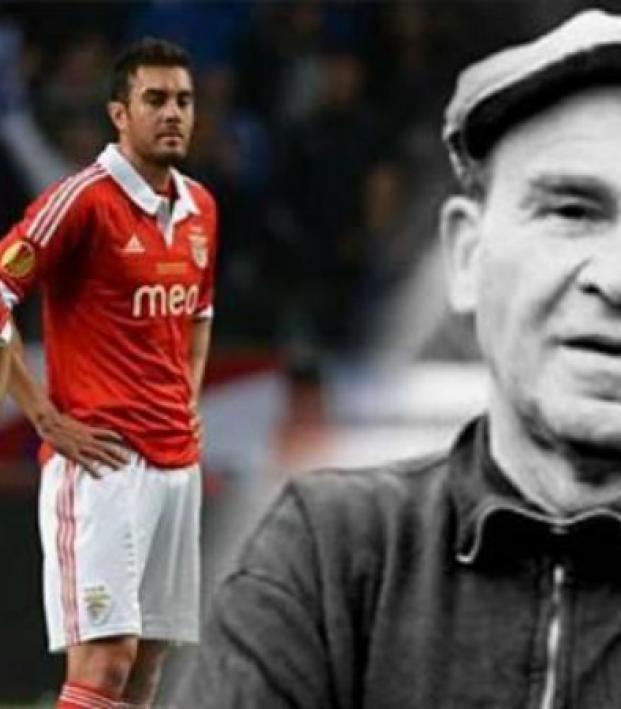 Can Benfica Break "The Curse of Béla Guttmann?"

Bryce Badwan May 13, 2014
Benfica will try to shed their bad mojo and win their first European title in 52 years as they take on Sevilla

Tomorrow's Europa League final in Turin between Benfica and Sevilla brings with it big opportunity. For both clubs yes, but mostly for 'As Augias' ( The Eagles) that hail from Lisbon. SL Benfica haven’t won a European Cup title in over 52 years - a streak which has been dubbed "The Curse of Béla Guttmann."

It’s not as if Benfica isn’t a well respected and successful club in Europe. Since their last European Championship, they’ve won the Primeira Liga 22 times, the Taça de Portugal 13 times, and have seven of the eight Taça da Liga titles. So what gives?

The story starts with Béla Guttmann. A master tactician who pioneered the 4-2-4 formation and led Benfica to their last European titles when he won back-to-back in 1961-62. Guttmann won 5 trophies altogether in his two years at Benfica. Reasonably, after his second European Cup title, he walked into the board room requesting a pay raise. The board rejected his request and Guttman walked out of the boardroom, but not before he said, “Benfica will not win another European final without me.“

Ouch. Unfortunately for Benfica fans the great Béla Guttmann has been right. In terms of longevity, at almost 45 years, this curse rivals the "Curse of the Billy Goat" that has caused many Chicago Cubs fans sleepless nights. Benfica has yet to win a European title and have seven runner-up finishes since his sworn statement.

That's not to say Benfica hasn't tried to break the curse. Last year, before the loss to Chelsea, a statue of Guttmann was unveiled outside of the Estadio da Luz in hope that it would break the curse. 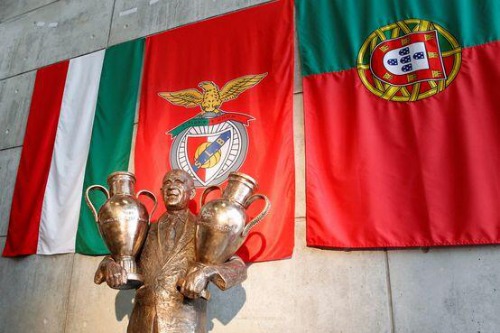 Benfica hope to add a third Europa Cup trophy to their resume, joining the two that Bela Guttmann won in 1961 and 1962. (Photo: @informglorious | Twitter)

But it didn't work. Last year's heartbreaking loss to Chelsea only kept the curse going and was a loss that Benfica goalkeeper Artur subtly attributed to the curse of Béla Guttmann.

“I can’t explain it. How can we explain it? There’s no logical reason why we’ve lost two such big games right at the end. We did what we had to do against Chelsea and we just lacked that little bit of luck.”

Once again prayers and flowers will be placed at his grave tomorrow as the Benfica faithful beg that their 8th runner-up finish doesn’t come to fruition.

The Eagles are unbeaten in their eight games in the Europa League thus far, and come into the match after beating a tough Juventus team. Sevilla has had a longer rout. They’ve played 18 games in this Europa campaign and The Red and Whites squeaked their way into the final after almost conceding a 2-0 aggregate lead to Valencia.

Benfica enters the match as favorites, and have already won the Primeira Liga and Taça da Liga and are in position to win the Taça de Portugal which will be played on May 18th. Manager Jorge Jesus says he doesn’t believe in the curse, and hopes tomorrow it will all be forgotten.

"No I don't think it is a curse," Jesus said at his prematch news conference. "Most of the players don't even know that story, that's folklore. We are going to have to break it. We could have done it last year, we have a chance again this year. What it does is motivate us further, it gives us greater strength, so we can lay to rest to the ghosts of the 50 years without winning a European final. It's going to have to be broken, I hope tomorrow will be the time."

Should Benfica kick the curse tomorrow, the club will have three trohpies for the 2013-2014 campaign with a fourth possibly coming this weekend.

Kickoff is at 2:45 ET and will be televised on FOX Sports 1.