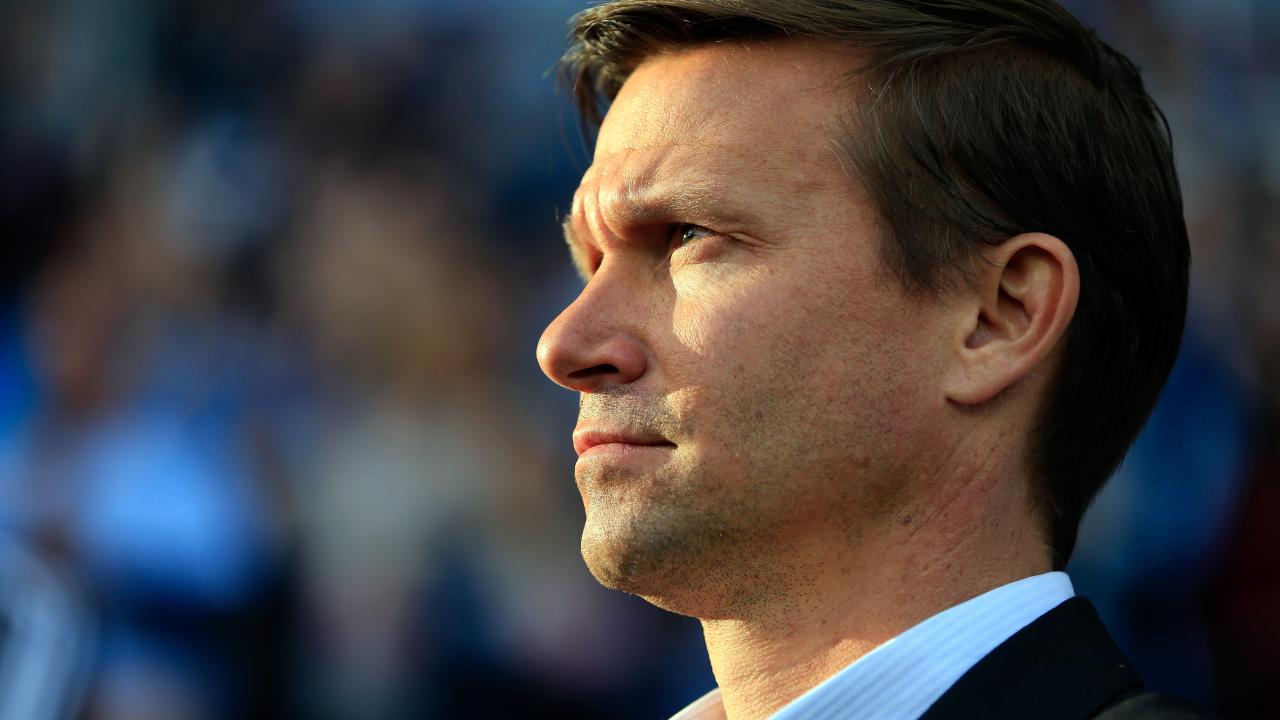 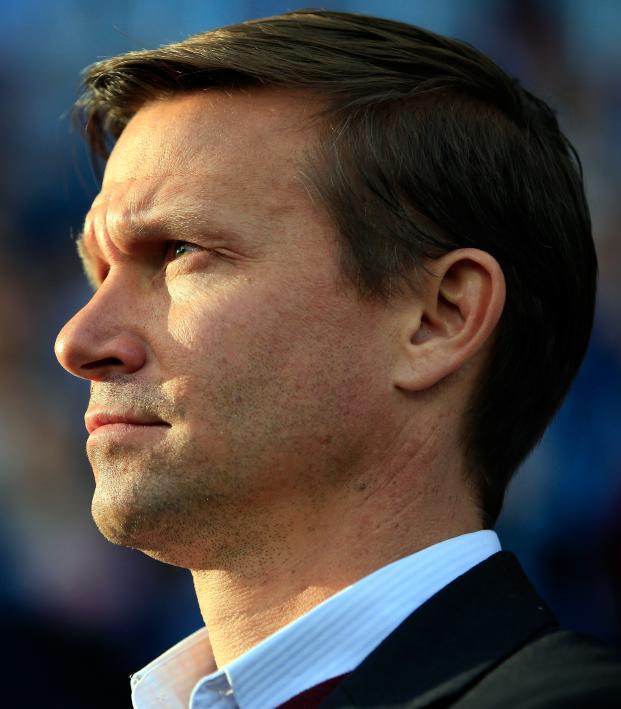 You may have missed it with all the games on, but RB Salzburg manager Jesse Marsch made history on Tuesday. After an emphatic 6-2 victory over Belgian side KRC Genk, Marsch became the first coach from the United States to not only coach a Champions League match, but to win one.

If the name Jesse Marsch sounds familiar, you probably remember him from his management days at Salzburg’s sister club New York Red Bulls. Marsch led NYRB to a Supporters Shield in 2015 and was named MLS Coach of the Year that same year. Marsch left his coaching job in New York in order to be the assistant coach and Red Bull Lepizig in 2018 and was named head coach of RB Salzburg in 2019 after helping Lepizig secure a Champions League berth.

Since joining, Marsch’s Salzburg side has yet to lose a match in the Austrian league, recording an absurd plus-28 goal differential in seven games. It seems Marsch has brought his domestic success to Europe, with Salzburg putting an offensive masterclass on against Champions League-regular Genk. The match was historic for the club as well, as it marked the first time Salzburg participated in the Champions League (discounting qualifiers) in more than 25 years.

While Marsch certainly deserves praise for his side’s successes, he has some skilled players at his disposal, the most talented of which is Erling Håland, a 19-year-old wunderkind who scored three in his Champions League debut and has scored 11 in the Austrian league in seven games. The Norwegian striker is already on the radar of clubs like Manchester United, as manager Ole Gunnar Solskjær worked with Håland when he was manager at Norwegian club Molde and has been vocal about his immense talent.

Here are the highlights of the Salzburg’s Champions League match:

Although this is only Marsch’s debut season with Salzburg, rumors have already begun to swirl about his potential coaching future with the USMNT. The Salzburg fans are clearly smitten with their Wisconsin-born manager, as reports claim they were chanting “U-S-A, U-S-A” after the final whistle blew. Sigh… if only Berhalter’s coaching was able to get crowds that excited.

While players like Christian Pulisic are certainly integral to the success of U.S. Soccer moving forward, a coach of Marsch’s caliber may be the missing piece the USMNT needs to get back on the map.