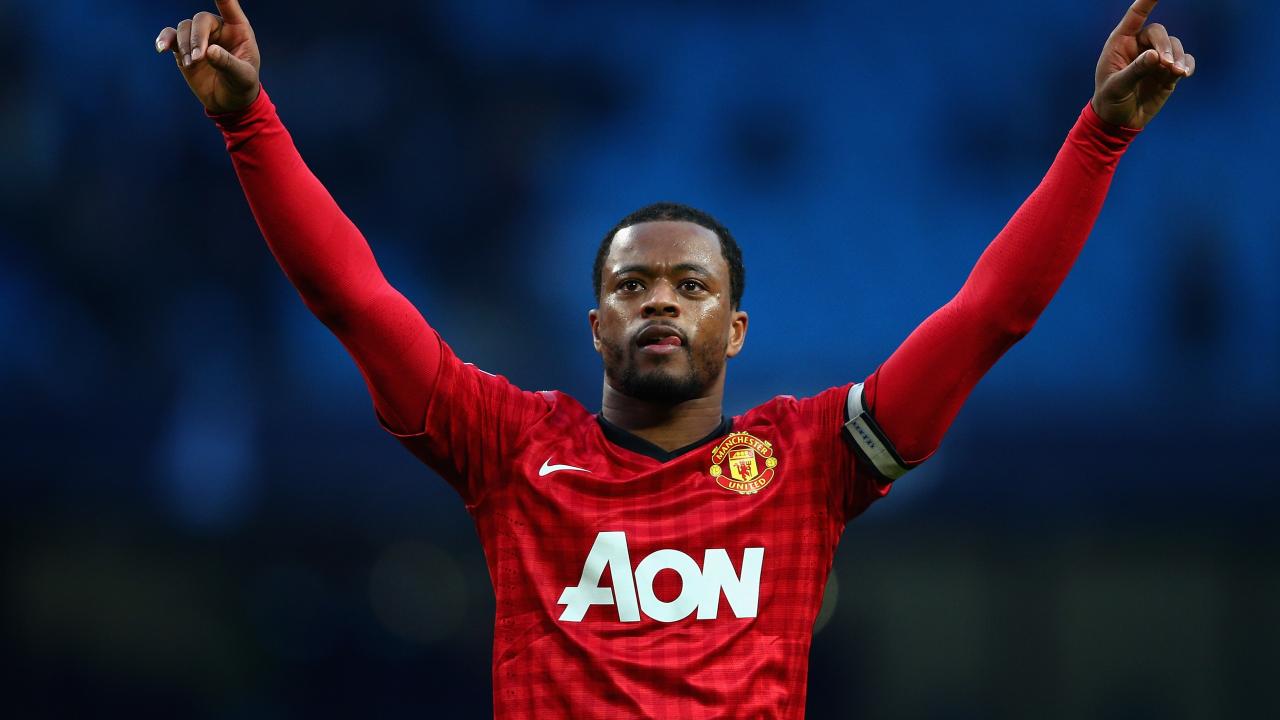 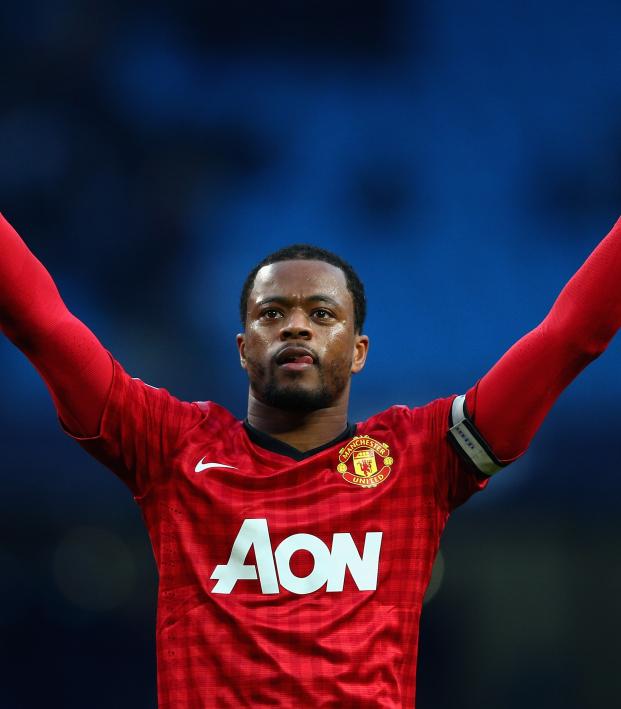 Brad Homeyer July 30, 2019
Patrice Evra was one of the best left backs in the world in his prime. Now, he's hanging up the boots and heading into coaching.

Patrice Evra announced this week he will be hanging up his boots. The former Manchester United star and France international was one of the best left backs in the world during his prime, and his trophy laden career can back that up. Evra’s technical ability, intelligence and athleticism allowed him a long career, spanning until the age of 38, which is old for a footballer. 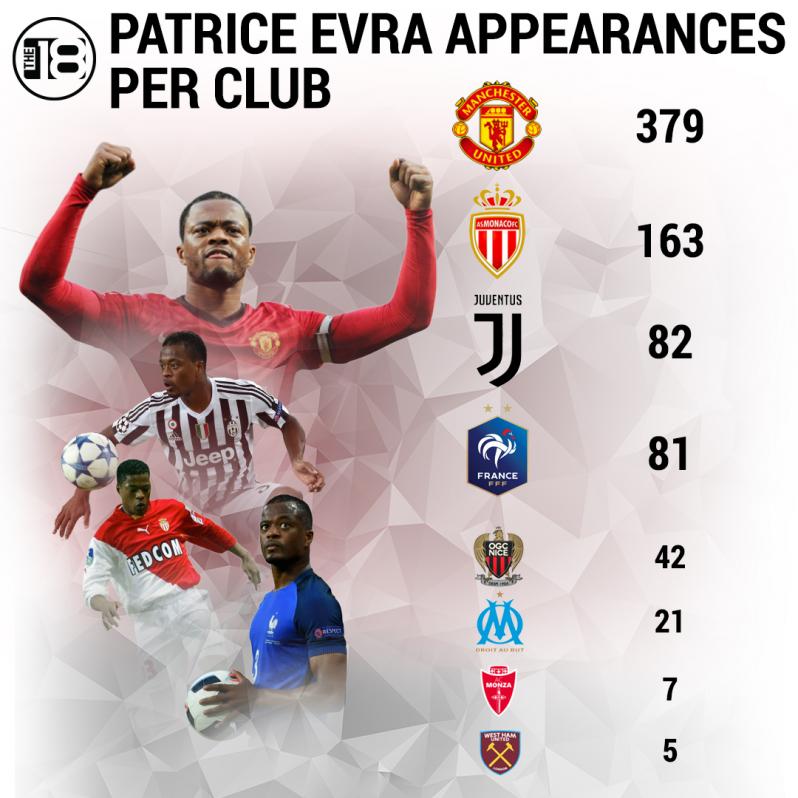 The highlight of his career has to be his time with Manchester United. Brought in by Sir Alex Ferguson in 2006, Evra’s debut was described by Sir Alex as a “disaster.” It took Evra some time to adjust to life in England, but that next year he quickly settled in and never looked back.

Evra was an integral part of United’s back line, defending hard and making gut-busting runs down the line to deliver cosses. He quickly became a favorite amongst the fans and Ferguson. He was voted into UEFA’s Team of the Year in 2009, making him the best left back in Europe.

In his later years, Evra became even more of a leader and was made captain by Sir Alex. Evra helped United to win 14 major trophies in eight years: five Premier Leagues, three League Cups, four Community Shields, one Club World Cup and the UEFA Champions League. Evra made a total of 379 appearances for Manchester United, scoring 10 goals and assisting 40.

After Sir Alex left, Evra spent another year at United before moving on to Juventus, winning three consecutive Scudetto trophies, two Italian Cups and one Italian Super Cup. He then moved to Marseille, which he had to leave after kicking a fan before a Europa League match. Eventually, Evra left Marseille and finished his career at West Ham.

Patrice Evra was an incredibly talented, hardworking and intelligent footballer. His legacy as one of the Premier League’s best defenders cannot be taken away from him. He’s had a long and illustrious career, and it’s high time he gets to move on into his next phase of life. Evra announced that he will be moving into coaching as soon as possible.