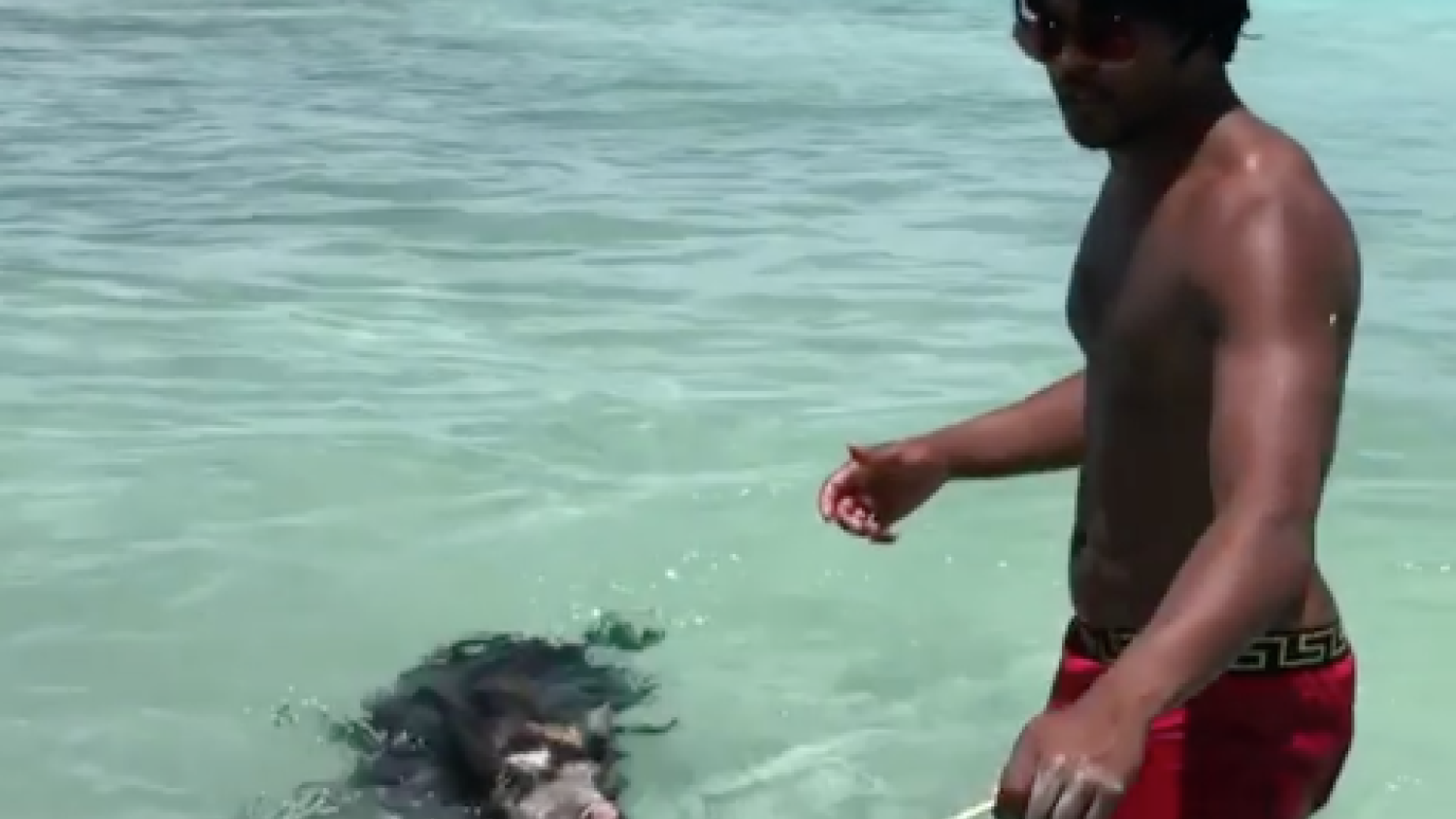 Patrice Evra may not have a club for the upcoming season, nor has he officially retired, but that hasn’t stopped the former Manchester United player from living his best life. This hilarious Patrice Evra pig video serves as proof.

Evra transferred to Marseille before the 2017-18 season only to leave the club in November after he kicked a fan and was banned from UEFA competition through June 30. He joined West Ham in February but only appeared five times for the Hammers. He’s yet to sign with another club.

But though his career is in its twilight after winning seven league titles across Europe and a Champions League in 2008 with the Red Devils, Evra isn’t slowing down off the pitch. Anyone who follows Evra on Instagram can confirm the Frenchman is full of vigor even at the age of 37.

Here’s the wacky Patrice Evra pig video, where the left back can’t contain his childlike glee over guiding a pig through the water.

OOOLEEEEmost funny..? : A my wig or B playing toreador with my pig make your choice #ilovethisgame #positive4evra #pig

His absurd wig aside, how can you not smile at a man so happy with a swimming pig? He’s got a couple things right: I definitely want to be his best friend and he's definitely living his best life.

Here he is later in the day chilling with his pig buddies in the sand. He doesn’t even care one of them shat right next to his head. 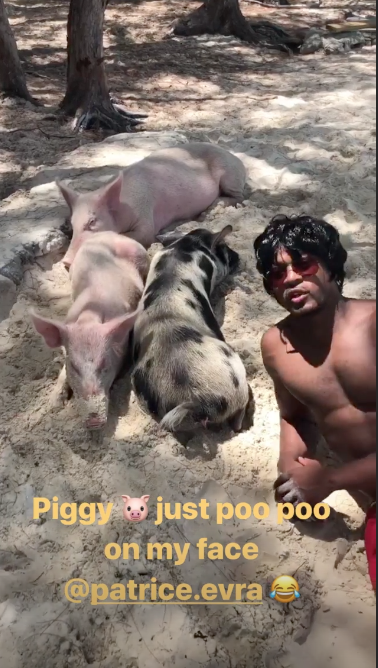 Here’s to hoping Evra doesn’t find a club for the upcoming season so we can get more clips like this.