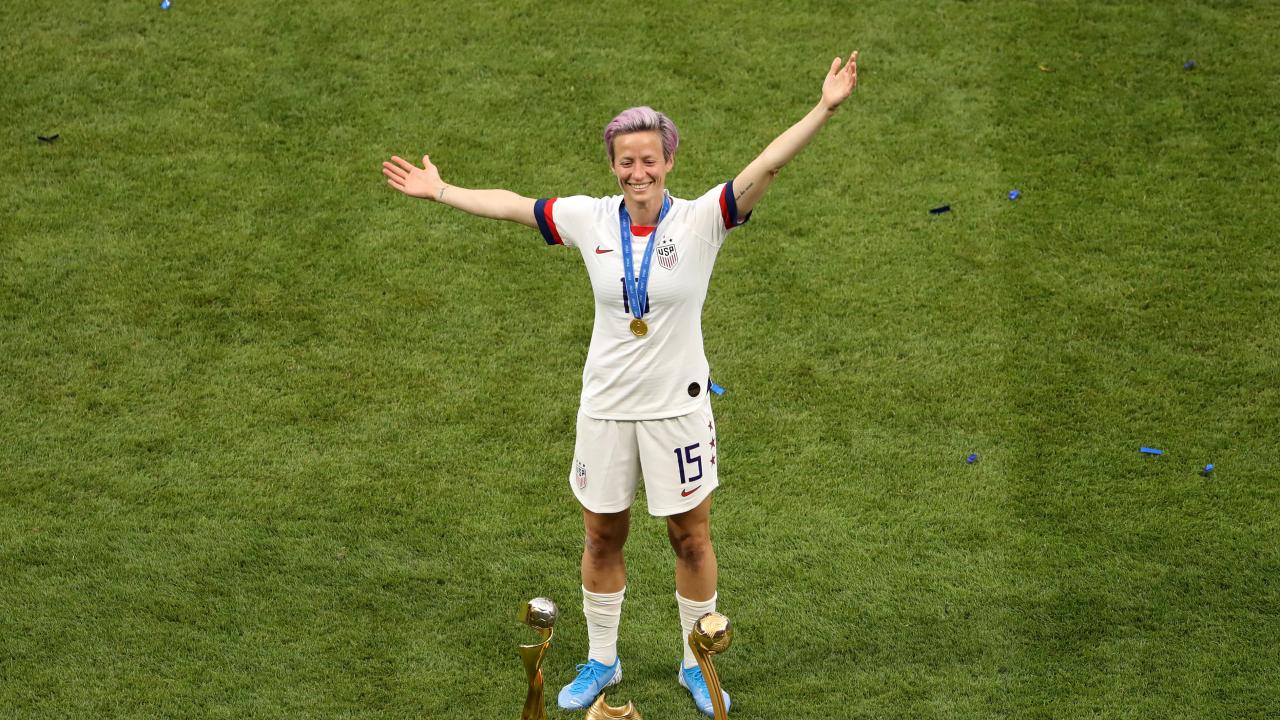 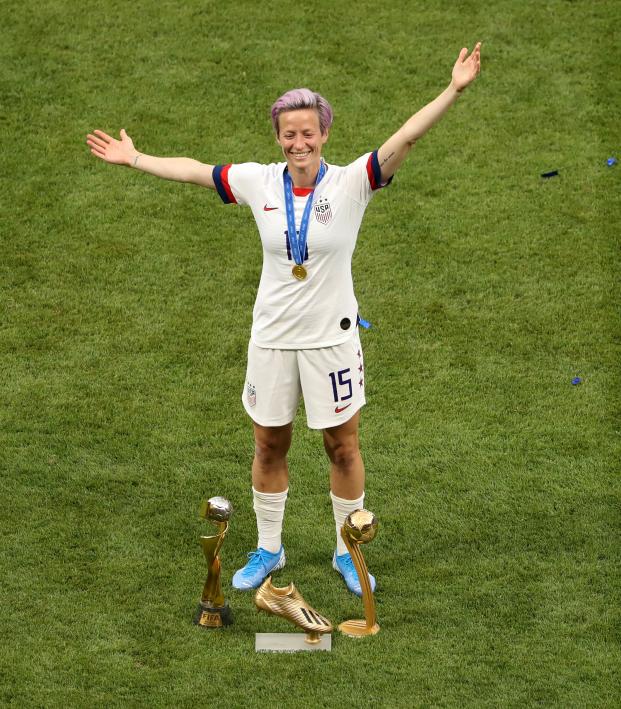 Megan Rapinoe Is Putting Her Message On The Page

Megan Rapinoe, a captain of the United States women’s soccer team, has scored a book deal. “I hope this book will inspire people to find what they can do, and in turn inspire other people around them to do the same,” she said. https://t.co/zlZY2r6v3k

The book, which has yet to be titled, is slated to release in the fall of 2020. Penguin Press Editor in Chief Ann Godoff, who brokered the deal, says the book will contain personal anecdotes from Rapinoe’s life and will include messages that “go beyond sports.” This is unsurprising, as Rapinoe’s advocacy for equal pay and LGBTQ+ rights has transcended the game, inspiring both soccer fans and activists alike.

The book deal includes the publication of a second book, which will be targeted toward middle-school-age students, set to feature similar motifs to the first book but written in a way that will be more easily digestible for a younger audience. I think it's refreshing that Rapinoe has decided to write a second book targeting young adults, as Rapinoe’s messages regarding identity and equal opportunity are applicable to people of all ages, so maximizing the accessibility of her message shows a self awareness on her part of the position she has to instigate change.

Rapinoe doesn’t seem to be limiting her message to just a book, having just met with Washington state senators Maria Cantwell and Patty Murray on Sunday.

It was great to join @USWNT co-captain & World Cup Champion @mPinoe, @SenatorCantwell & @CityofTacoma Mayor Woodards today! Whether on the soccer field or in an office or a restaurant—we must stand up for what’s right & close the pay gap for every woman in our country. #EqualPay pic.twitter.com/wfUWdQPwH1

The senators organized a press conference to support Rapinoe’s message, stating that “Megan and her teammates inspired us to bring equal pay to the senate floor.” On that same day, Rapinoe was honored at her first game back with the Seattle Reign for her championship run. Unfortunately she was unable to play due to injury.

Can’t wait until next fall to read stories from the heroes of the Women’s World Cup? Here are some books that have already been published and are written by current or previous USWNT players:

Breakaway: Beyond The Goal (young-adult)

When Nobody Was Watching: My Hard Fought Journey to the Top of the Soccer World

All Heart: My determination and Dedication to Become One of Soccer’s Best (Middle-school)

Chase Your Dreams: How Soccer Taught me Strength, Perseverance, and Leadership (Middle-school)

Wolfpack: How To Come Together, Unleash Our Power, and Change the Game

Go For Goal: A Champions Guide For Winning In Soccer And Life

It’s Not About the Bra: Play Hard, Play Fair, and Put The Fun Back Into Competitive Sports