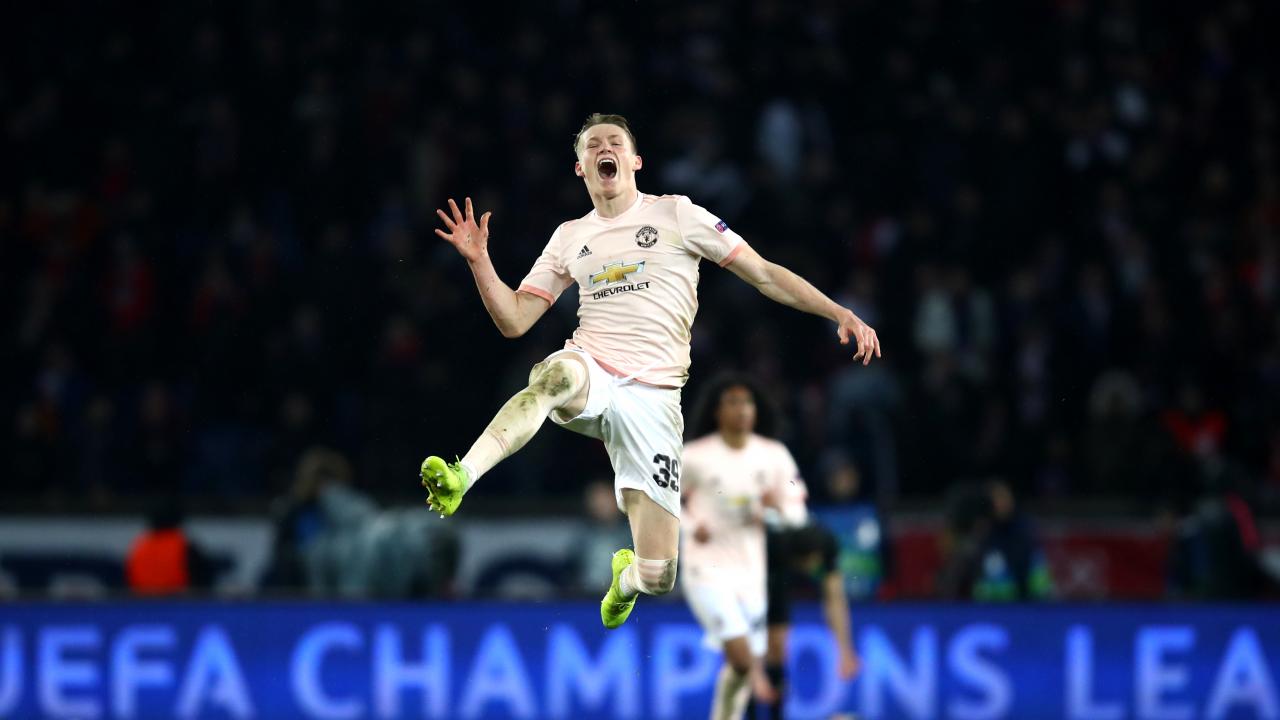 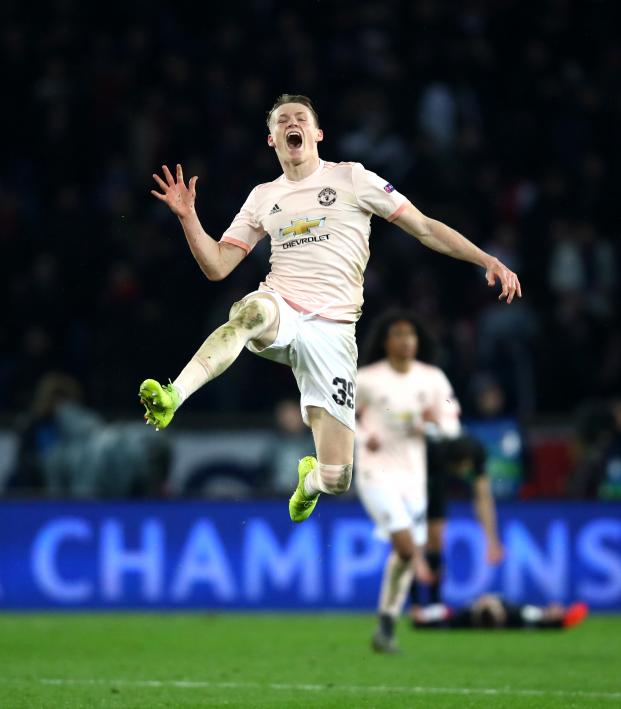 Connor Fleming July 30, 2019
McTominay’s ability to play short passes and block the ball with his 6-4 frame is what video games are all about.

Pro Evolution Soccer (PES) has been making headlines over the past few months by waging a steady assault on FIFA’s rights to everything in club soccer; most notable was an exclusive deal with Juventus, meaning that the club’s name, badge, kits and Allianz Stadium will only be available in PES 2020 — FIFA 20 players will have to make do with ‘Piemonte Calcio.’

Additionally, PES has signed deals with Barcelona (the Camp Nou is exclusive to PES), Bayern Munich (Allianz Arena is exclusive to PES) and Manchester United (this won’t affect FIFA as EA Sports has a partnership with the EPL), meaning that four of Europe’s biggest clubs will actually be represented in Konami’s game this year.

To celebrate having these licensed giants in the stable, the cover of PES 2020 will feature one player from each. Can you guess the corresponding footballers? If you’re thinking Lionel Messi for Barça, you’re correct.

I doubt you got any of the others right.

Here it is! The OFFICIAL reveal of our Global cover for #eFootballPES2020, which launches on September 10th! pic.twitter.com/er682J68ku

The 22-year-old gets the nod after making nine Premier League starts last season for being Paul Pogba’s antithesis. Former United manager Jose Mourinho was always full of praise for the way McTominay had “a normal haircut, no tattoos, no big cars, no big watches,” which makes me wonder why Mourinho didn’t sign me to command the midfield at Old Trafford.

Twitter was happy to see McTominay on the cover, because at this stage of his career he’s essentially a meme. And the internet loves a meme.

McSauce making the cover along with Messi.

I know who my is

Couldve been messi ronaldo pogba and lewandowski, but the temptation to but a true footballing icon like @mctominay10 on the cover is just too good an opportunity

McGoat on the cover

McSauce on the cover ,You love to see it.

Pes it is then , mcsauce season

McSauce came in and everyone forgot Ronny

If you can’t wait to play some smart, simple passes with McTominay, the PES 2020 demo is available now on PS4, Xbox One and PC.

It's actually called eFootball PES 2020 this season, but I don't really care why and I doubt you do either.