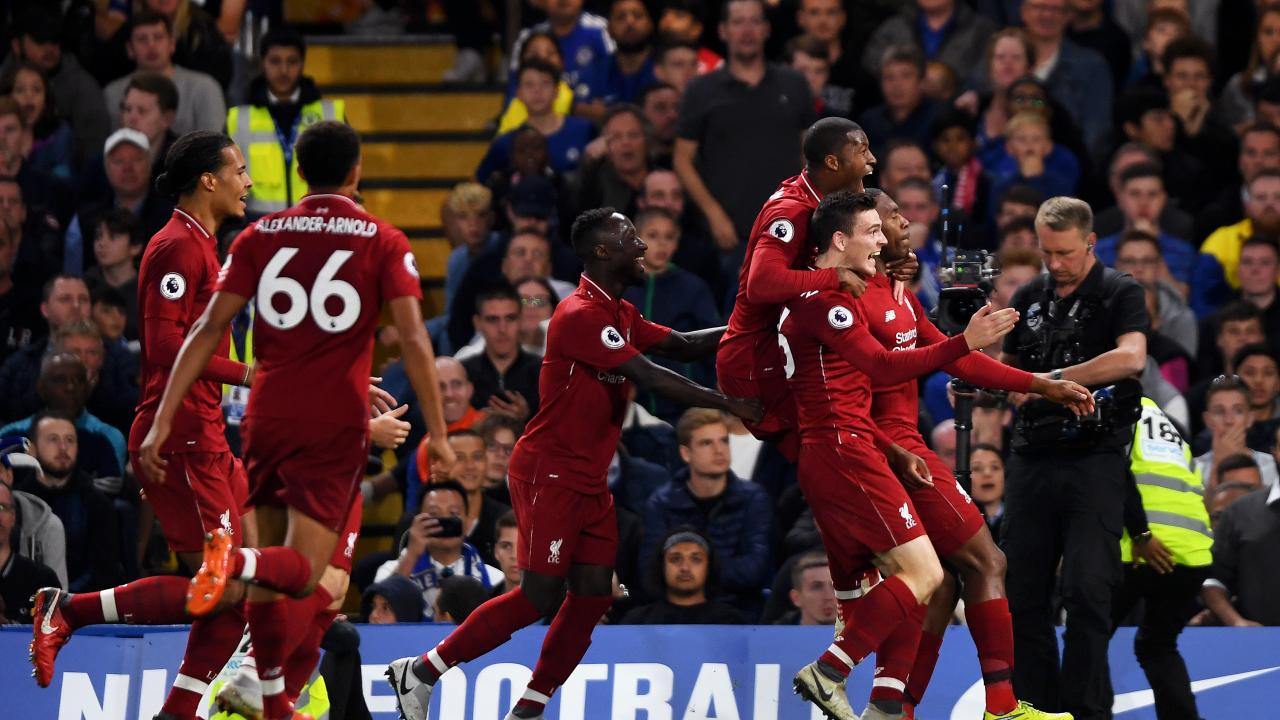 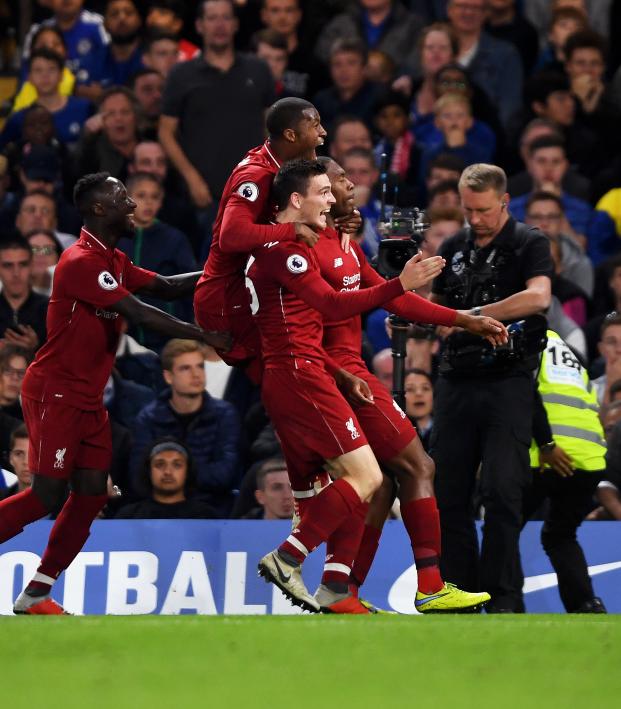 The enthralling Chelsea-Liverpool match was nearing an end with the home side inching closer to an impressive win on Saturday at Stamford Bridge. Then the Daniel Sturridge goal vs. Chelsea happened and the world exploded. Or, at the very least, the internet exploded.

What has gotten into Daniel Sturridge we cannot say. He scored in the Champions League against PSG, turned in an impressive volley in a midweek League Cup match against Chelsea and on Saturday he kept Liverpool’s unbeaten start to the Premier League alive with an absolute stunner in the 89th minute.

Chelsea had led for most of the match through Eden Hazard. Liverpool had a number of chances either go off target, saved by Kepa Arrizabalaga or cleared off the goal line by astute defenders.

But the Sturridge goal vs. Chelsea changed the complete narrative of the match, the substitute scoring three minutes after coming on with one of the best goals of the season thus far.

GOAL OF THE SEASON?!?! GO ON STURRIDGE! pic.twitter.com/f6IBuHP54I

It’s worth watching the Sturridge goal vs. Chelsea in Spanish too.

If it wasn’t the best goal of the season, it was definitely the most important.

Sturridge allowed Liverpool to remain atop the Premier League, albeit trailing Manchester City on goal difference, both teams recording six wins and a draw through seven matches. Chelsea, meanwhile, could have joined the Citizens on top, but instead are two points back in third with five wins and two draws.

Given the magnitude of the goal (and the sheer brilliance of the strike), it was no surprise the internet went crazy.

Did you see Daniel Sturridge scoring a world class goal today against Chelsea?

Those are the type of goals that should be nominated for the Puskas.

Before all the Sturridge madness, Hazard was set to dominate headlines. He put the Blues in front with this goal in the 25th minute.

Eden Hazard has been unstoppable pic.twitter.com/MT73FYsqQX

Hazard could have doubled Chelsea’s lead in the second half when he had a one-on-one opportunity with Alisson after he was brilliantly sprung by N'Golo Kanté, but the new Liverpool keeper denied the Belgian to keep it 1-0 and set up Sturridge’s match winner.

It was a fitting end to a magnificent match between two of the Prem’s best clubs. Both coaches recognized the fact and shared an embrace afterword as if to say: What a game.

Best Game of Football I've seen since World Cup. Two positive, confident, complex, combative teams colliding in a riveting contest which ends, as great contests do, in a hug of collective joy. Bring on Manchester City-Liverpool next Weekend  pic.twitter.com/7L3yn3mpat