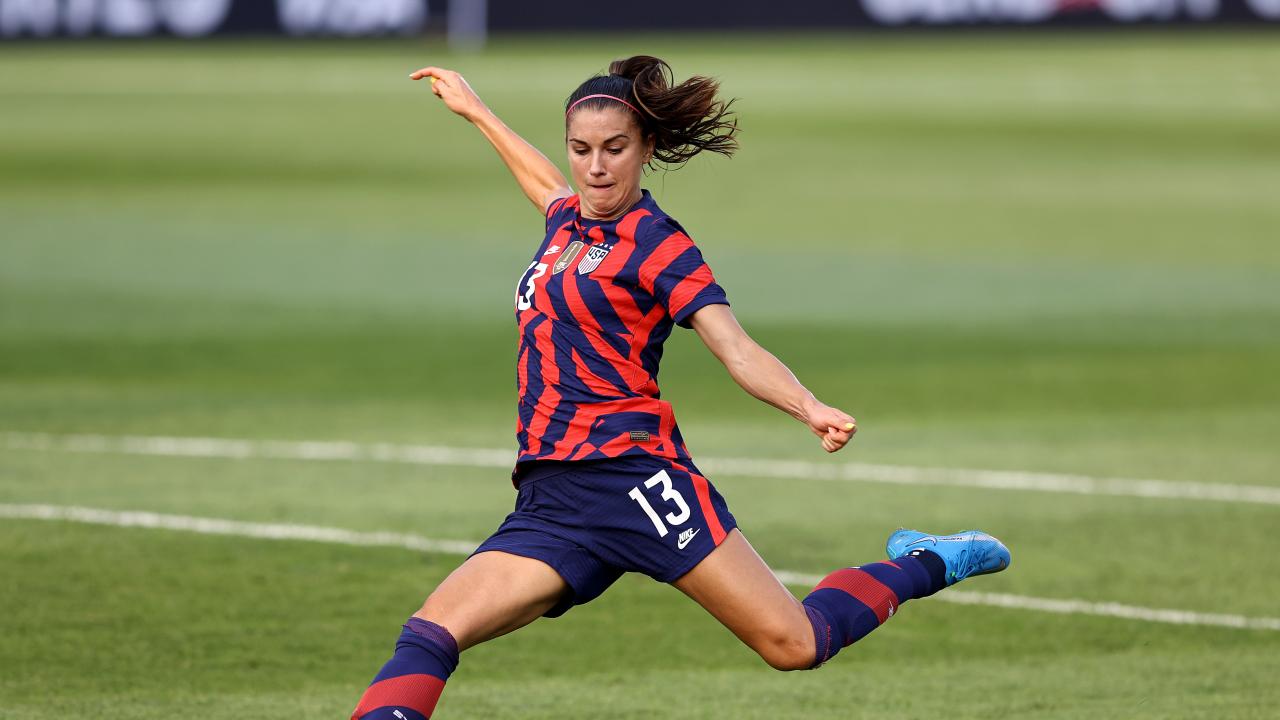 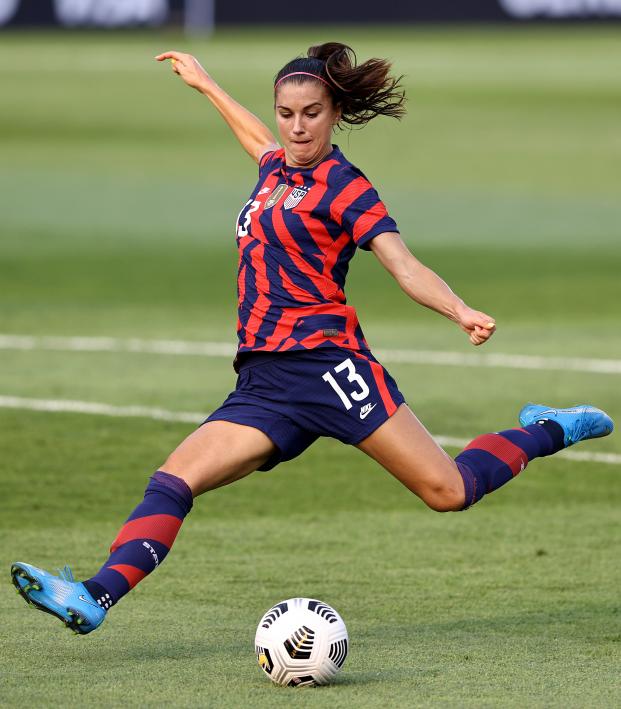 Whether You’re Getting Up Early Or Watching On Delay, Here’s How To Watch Olympic Soccer In The U.S.

Travis Yoesting July 20, 2021
From the hardcore devotees to the filthy casuals, we’ve got you covered.

Maybe it’s just the nostalgia of waking up in the middle of the night to watch the 2002 World Cup, but something about the idea of throwing my circadian rhythm out of whack to watch soccer fills me with excitement. If you’re like me and want to watch the USWNT and/or Mexico men compete live in Japan this summer, here’s our guide for how to watch Olympic soccer in the U.S. And if you just want to watch the games later at normal human hours Stateside, we’ve got you covered, too.

Olympic soccer (also the name of a horrible great PS1 game) for the Tokyo Olympics will be played from July 21 to Aug. 7 in Japan: Kashima, Saitama, Sapporo, Sendai and Yokohama will join Tokyo in hosting matches. Opening ceremonies for the Olympics are Friday, July 23, meaning the soccer competition (as well as a few other team events like softball) actually begin before the official start of the Games (technically designated “Day -2”). NBC and Telemundo own the U.S. TV rights to all events in English and Spanish, respectively, with both utilizing a variety of channels and streaming services to bring all the action to viewers.

With Tokyo being a jarring 13 hours ahead of Eastern time in the U.S., most events will take place in the wee hours of the morning in the Western Hemisphere. The USWNT’s first game, for example, is at 5:30 p.m. Wednesday local time in Tokyo, which equates to 4:30 a.m. ET and 1:30 a.m. PT.

With that in mind, you’ve got to decide if you’re willing to be awake in the middle of the night to watch Olympic soccer, record it or wait for a replay later in the day. The latter two will require you to stay off social media to avoid spoilers but will allow you to maintain a somewhat normal sleep schedule. (Side note: We’ve gotten hate mail for posting early-morning results to social media in the past. Don’t be an idiot: If you’re waiting to watch and don’t want to know the result, simply stay off social media. That’s on you if you spoil it for yourself.)

Whether you’re watching live or on delay, we’ve got you covered for how to watch Olympic soccer. Read on for details.

How To Watch Olympic Soccer In US Live

For the diehards like myself who want to watch the Olympics live, matches will be shown mostly on NBCSN and USA in English, with Telemundo and Universo airing games in Spanish. All Olympic soccer matches will be streamed live on NBCOlympics.com, TelemundoDeportes.com and the Telemundo Deportes App.

How To Watch USWNT In Olympics

How To Watch Mexico Soccer In Olympics

The Olympic soccer tournament kicks off with Steph Houghton and Great Britain against Christiane Endler and Chile at 3:30 a.m. ET Wednesday. Egypt and Spain open the men’s tournament at 3:30 a.m. ET Thursday. For the full Olympic TV schedule (albeit in a hard-to-digest table featuring all sports), click here.

If you’re just interested in the biggest games — the ones in which medals are awarded — you’ll find the schedule below.

How To Watch Olympic Soccer In US On Delay

I imagine most Americans will likely not want to fuck up their entire sleep schedule to watch Olympic soccer. For those who are not committed enough to support their team live, NBC and Telemundo offer plenty of options for watching matches later.

First and foremost, replays will be available on NBCOlympics.com, TelemundoDeportes.com and the Telemundo Deportes app. Peacock, which soccer fans grew to hate for putting Premier League matches behind a significant pay wall, will not show matches and will only show replays a day later, but the streaming service does promise highlights, which might be easier to digest for many fans. But if you’re only after highlights, you may as well just read The18.com.

NBCSN will be airing replays of major games (read: USWNT and Mexico games). For example, NBCSN will air replays of the USWNT’s opener against Sweden at 8:30 a.m. ET and 6 p.m. ET, so you can pretend you’re watching live. While the schedule will vary for each match, NBCSN will be showing replays throughout the tournament (click here for full NBCSN schedule).

Additionally, every night starting at 8 p.m. ET (give or take depending on the day), your local NBC network will air tape-delay footage of the biggest events from the day. NBC doesn’t currently have plans to air an entire soccer match (even if the USWNT reaches the final), but it will be the best way to catch up on all the day’s events, including highlights for soccer.

There you have it. Whether you want to watch live in the middle of the night or on delay at your leisure, that’s everything you need to know about how to watch Olympic soccer in the U.S. Now I need to go stock up on coffee.