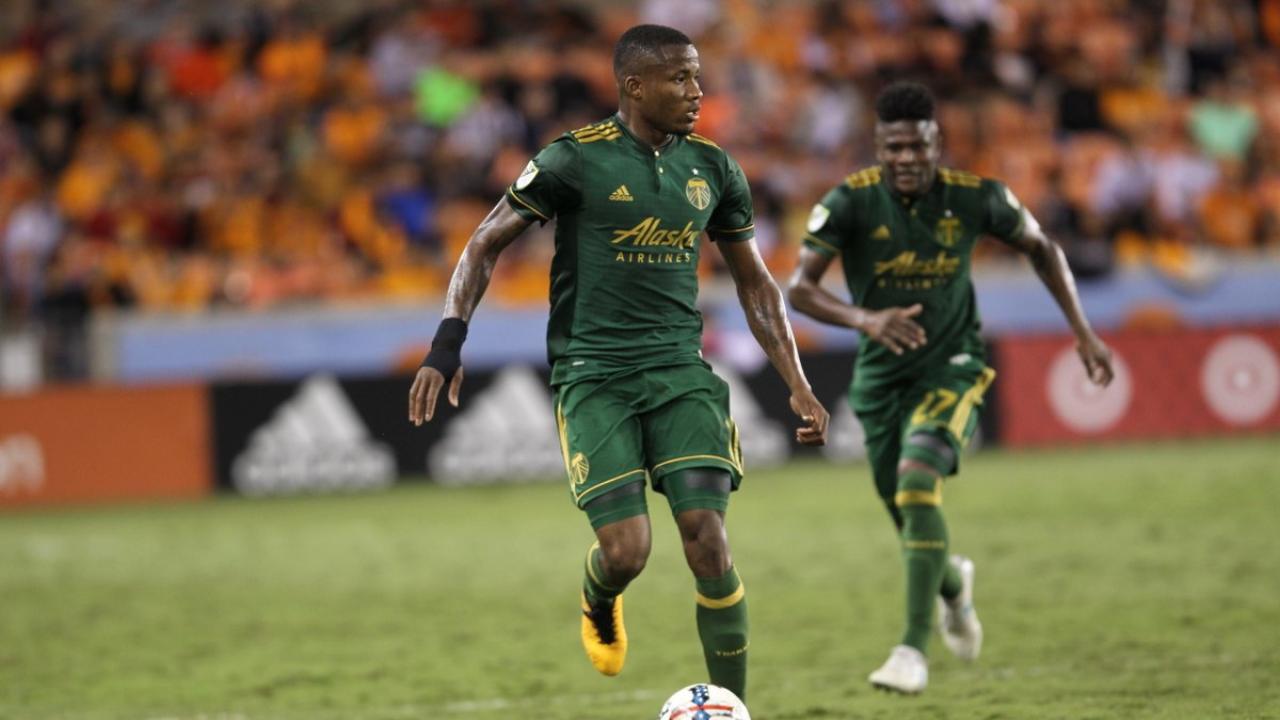 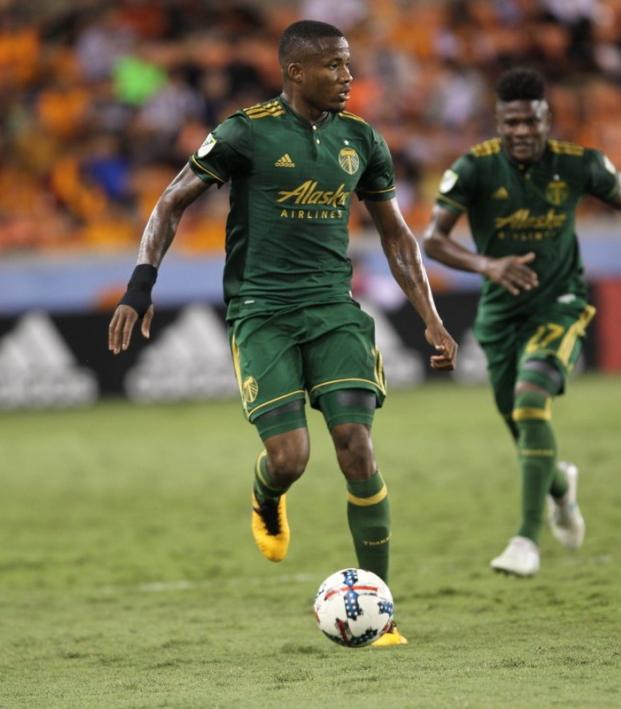 Travis Yoesting October 30, 2017
Three Portland players left injured in the first 60 minutes of a 0-0 draw against Houston in the first leg of their MLS Western Conference semifinal playoffs.

That was one heck of a home-field advantage for the Houston Dynamo. Playing the first leg of the Western Conference semifinals Monday at BBVA Compass Stadium, the Portland Timbers lost three players to injury in the opening 60 minutes on a playing surface that wasn’t in playoff condition.

Portland escaped with a 0-0 draw to take back to Providence Park on Sunday. While the top seed in the Western Conference would have loved an away goal, after losing defender Larrys Mabiala and midfielders Diego Chara and Darlington Nagbe to injuries, coach Caleb Porter will be pleased to have gotten something from the match.

On a pitch that has seen one too many games played on in this month (Texas Southern plays its football games at BBVA), Porter complained about the surface at halftime after having to use two substitutions in the opening 45 minutes. Others too took notice of the field, which made short passing difficult.

Houston has been too improved on the field this year to be embarrassed by this dangerous playing surface. Inexcusable.

As critical as we are as current and ex-players of artificial turf, this field in Houston is completely unacceptable. #MLSCupPlayoffs

Roy Miller replaced a hurt Mabiala in the first minute of first-half stoppage time and Chara was injured right before the halftime whistle, replaced by Amobi Okugo. Mabiala reportedly has a muscle injury while Chara is feared to have a broken foot. Less than 15 minutes into the second half, Nagbe had to be taken off for Jeremy Ebobisse after the U.S. midfielder suffered a knock of his own.

The first half was a track meet as both teams raced up and down the pitch, each having a penalty shout. The Dynamo were awarded a PK before VAR took it away. On the other end, Houston goalie Tyler Deric may have gotten away with a foul in the box that wasn’t called.

Penalty or no penalty? You make the call.

After the injuries late in the first half, Porter slowed his Timbers down and they played more defensively. While Portland was able to stifle Houston’s potent offense, the match lost its fervor in the second half as the visitors were happy to settle for a draw to regroup before heading back Oregon.

Portland, which hasn’t lost a playoff game since 2013 (two missed playoffs and a championship in 2015), went 11-2-4 at home and will fancy its chances in the second legs. The Dynamo won once on the road all season, but could squeak through with a draw on away goals if there are goals scored.

One thing’s for sure, the surface will be more even in Portland — Providence Park features artificial turf, for better or worse.