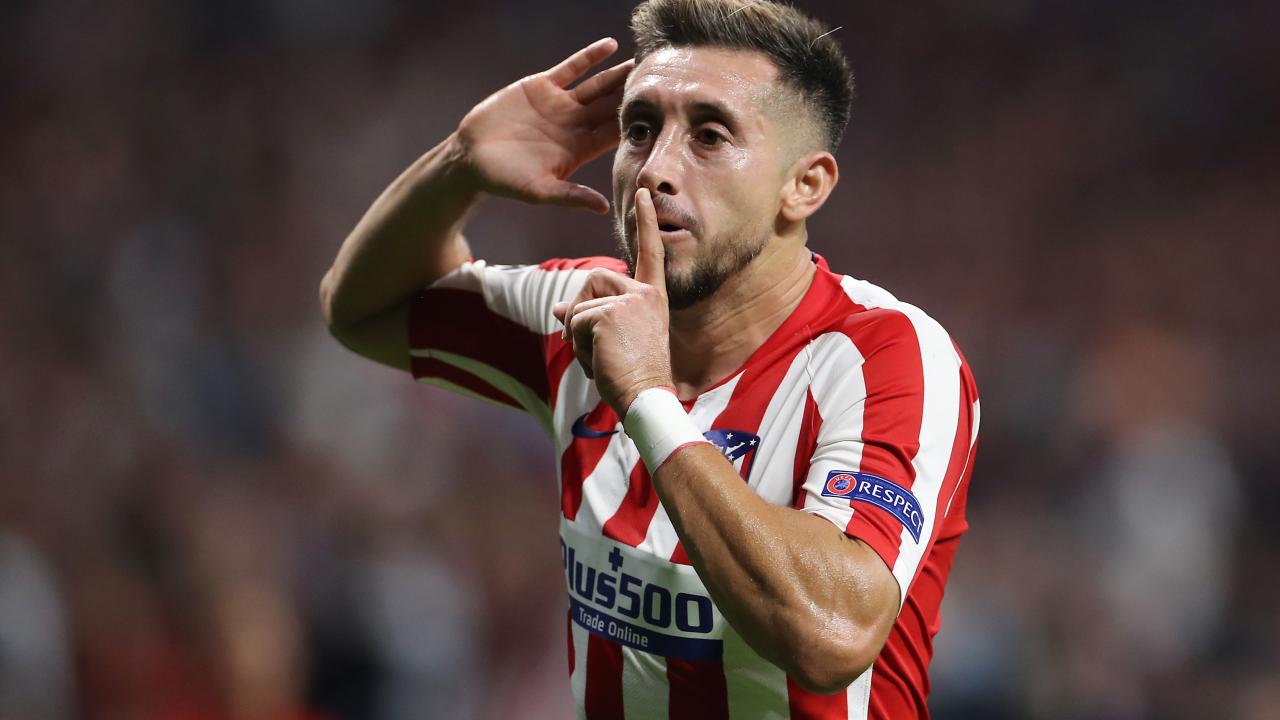 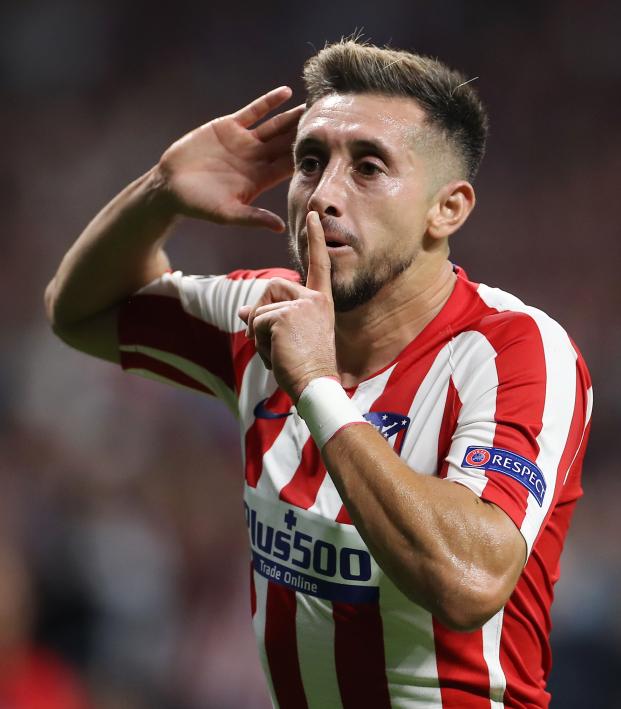 Travis Yoesting September 18, 2019
Forget Ronaldo vs. Félix, Juve-Atleti was all about Herrera vs. Ramsey.

A lot of the pregame hype for Juventus vs. Atlético Madrid surrounded the matchup between Portugal’s past-and-current king, Cristiano Ronaldo, and Portugal’s future king, João Félix.

But the match was decided by the matchup between Mexico’s Héctor Herrera and former Arsenal man Aaron Ramsey, two second-half substitutes.

Juve’s Colombian winger Juan Cuadrado scored an epic golazo as Juventus took a two-goal lead only for two headed goals — the second by Herrera — to earn a hard-fought 2-2 draw for Atleti to open the Champions League group stage for both clubs on Wednesday at the Wanda Metropolitano.

The UCL Group D match began with a tender moment between Félix and Ronaldo. Félix burst onto the scene last season with Benfica before a big-money move to Atlético Madrid over the summer. While not a Ronaldo clone by any means (if anything he’s more like Lionel Messi), Félix is another future superstar for Portugal and Ronaldo took time to embrace his compatriot before the match. 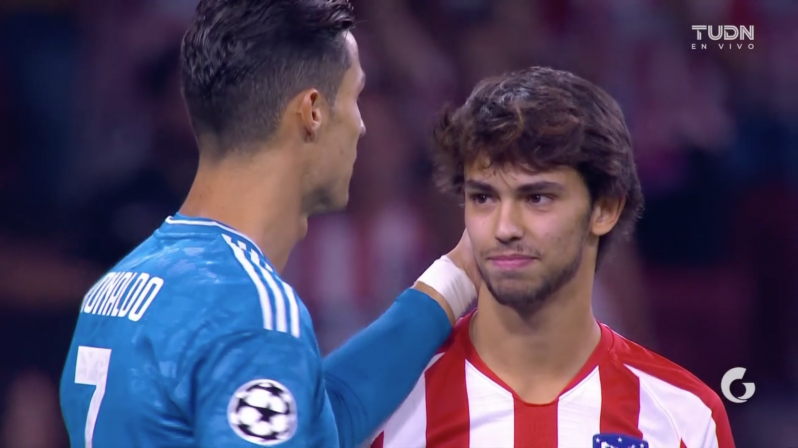 Félix had the best chance for either team in the first half, but it wasn’t easy. The 19-year-old (he turns 20 in November) ran 60 yards before poking a shot that forced a good save from Wojciech Szczesny.

This run from João  pic.twitter.com/xvmiL8b8ra

Though the first half was a bit lacking in end product, the second half heated up quickly.

Cuadrado scored what may end up being the best goal of the group stage three minutes into the second half. The only thing better than the strike was his dancing celebration afterword (he is Colombian, after all, so wait for it in the video below).

These two angles really do justice to the accuracy (and power) from Cuadrado’s shot.

Juventus doubled its lead in the 65th minute when Blaise Matuidi burst into the box and smashed a header in off Jan Oblak’s shoulder.

But Atleti isn’t a club that goes down easy.

Five minutes later, Stefan Savic headed home to pull the home side within 2-1.

Herrera was soon brought on for an injured Thomas and he made a massive impact in his first Champions League appearance with Atlético, while Ramsey, Maurizio Sarri’s response in midfield, looked every bit like a former Arsenal player.

On a late corner kick, Ramsey was the only man anywhere near Herrera, but in classic Arsene Wenger style, the Welshman didn’t even bother marking the Mexican, who headed in the equalizer in the 90th minute.

Herrera also had a late deflection on a cross that prevented Ronaldo from a great look at goal in the 93rd minute. Ronaldo then nearly broke the internet with this attempt that whizzed just wide.

If Ronaldo finished this... pic.twitter.com/awCLHtaDzf

The 2-2 draw will probably suit both clubs just fine in the end given the other two clubs in the group — Lokomotiv Moscow and Bayer Leverkusen — aren’t expected to make qualifying for the knockout rounds too difficult for the two heavyweights. Juve will be pleased it didn’t lose 2-0 like its last trip to the Wanda, and Atleti will be pleased with its comeback from two goals down.

And Mexico fans will be pleased to watch the Héctor Herrera goal vs Juventus on repeat, so here it is once more, this time with commentary from Martin Tyler, who seemed semi-interested.

Hector Herrera equalizes in the 90th minute in his first appearance for Atlético  pic.twitter.com/EcdxIp3Nhj