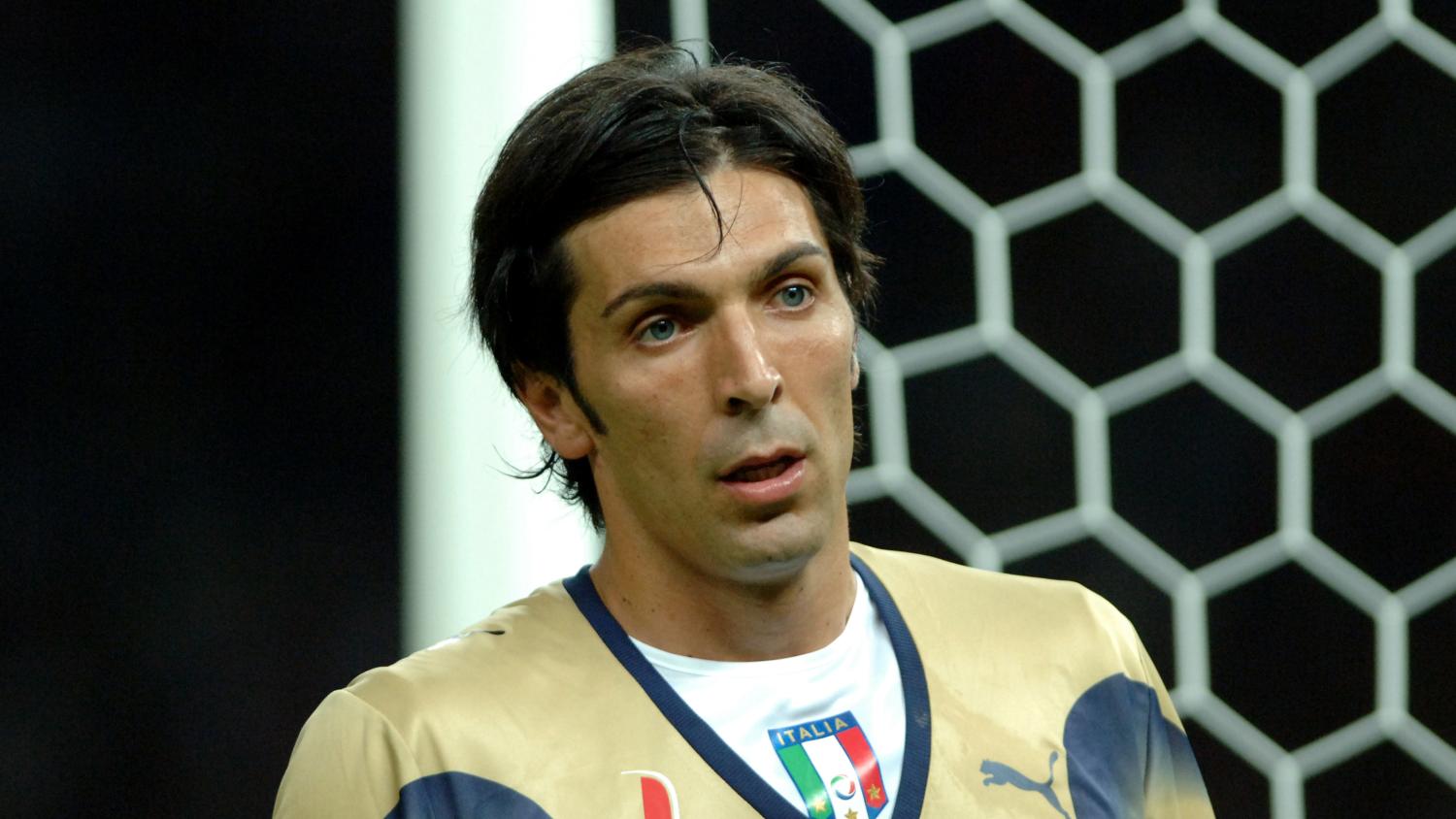 Italian legend Gianluigi Buffon was subbed off in his final match with the Old Lady and the waterworks were flowing.
Shutterstock.com

Gianluigi Buffon played his final match for Juventus on Saturday after 656 appearances with the Old Lady. The legendary goalkeeper, among the greatest to ever play the position, said farewell to the Bianconeri fans at Allianz Stadium in Turin, and the tears were flowing from fans, the players and, of course, Buffon himself.

Buffon announced on Thursday that Saturday’s match against Hellas Verona would be his final for Juventus. He is a true giant of the game, having played a pivotal role in Italy’s 2006 World Cup. Perhaps the only thing greater than his abilities in goal was his sportsmanship.

But all good things must come to an end, and Saturday’s emotional match was a perfect send off for the icon, playing at home having already clinched the league title. Massimiliano Allegri subbed Buffon off in the 62nd minute and the scenes were simultaneously heartwarming and heartbreaking.

A tearful farewell from fans and teammates alike, as @gianluigibuffon leaves the field as a @juventusfcen player for the final time.

Buffon wasn’t the only Juventus player saying goodbye as Stephan Lichtsteiner played his final match for the Old Lady after more than 200 appearances.

Perhaps best of all for the Buffon farewell was the moment after the match when he lifted the Serie A trophy for an 11th time (though two were later revoked).

For the th season in a row, and the th time in club history, @juventusfcen are @SerieA_TIM champions!!! pic.twitter.com/CCXA47GmpJ

Buffon helped Juventus win seven straight scudettos and won just about every trophy imaginable. His one regret might be failing to bring a Champions League trophy home to Turin. His red card against Real Madrid in the Champions League will unfortunately be the lasting image of his final year with Juventus, not the poignant Buffon farewell on Saturday.

Unfortunately for Juventus, the post-Buffon era didn’t exactly get off to a flying start. While Wojciech Szczęsny is the likely replacement in goal unless Juventus makes a move in the offseason, Carlo Pinsoglio will become the answer to the trivia question of who replaced Buffon in his final match. Pinsoglio then gave up a goal soon after the Buffon farewell.

But Saturday was all about saying goodbye to a true hero of the game. While he left the door open to play with another club before officially retiring (perhaps PSG), Buffon will never again wear the Juventus crest on his chest. And that’s enough to make any fan of the game tear up.