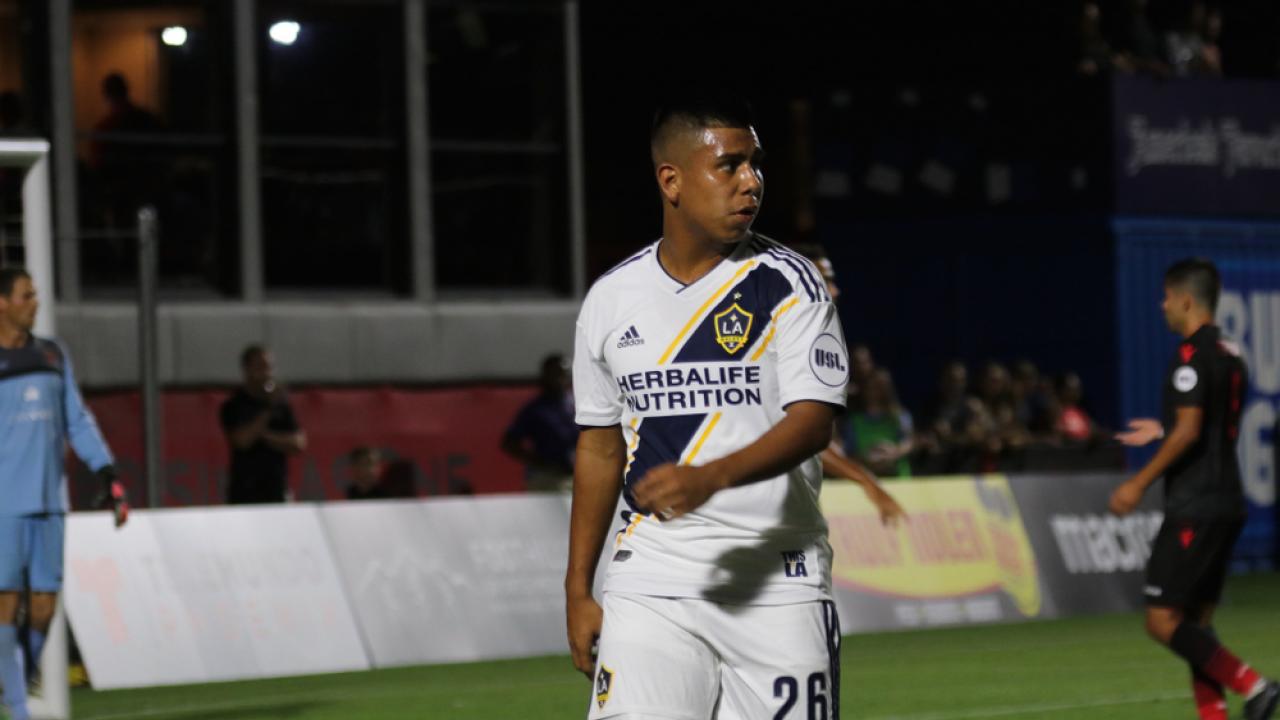 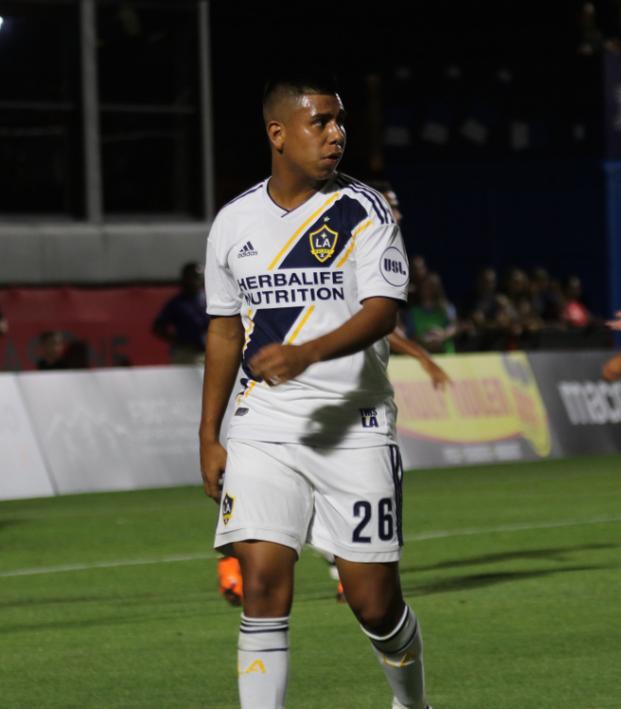 Connor Fleming May 18, 2018
The Los Angeles native is currently killing it in the second division with LA Galaxy II.

If you haven’t heard of him before, this is 15-year-old Angeleno Efrain Alvarez. He was given a professional contract by the Los Angeles Galaxy back in March, becoming the seventh youngest signing in league history.

He was sent to LA Galaxy II in the USL to begin the season, and he’s tearing up the league at an astonishing rate. Today, he scored two absolute golazos against Portland Timbers 2.

This is eight days after he scored a hat-trick against St. Louis FC.

And that was five days after he scored his first professional goal for Los Angeles against Phoenix Rising.

What’s the one common theme amongst these goals? They are all spectacular. In only five USL games, he’s got six goals. And need I remind you, he’s the youngest player in the USL.

At the international level, Alvarez has represented both the U.S. and Mexico. However, he seems to be favoring Mexico after representing the U-15s last year and attending a U-17 training camp back in February. If I'm U.S. Soccer, I'm offering him a senior cap right now. I mean, our next match is a May 28 friendly against Bolivia. Why not?