New Zealand’s New Nike Away Jersey Is Gorgeous, Just Like The Country

Connor Fleming May 18, 2018
If you’re from New Zealand, have been to New Zealand or have heard of New Zealand, you’ll want to cop the new away jersey.

A spot at the 2018 FIFA World Cup just wasn’t to be for New Zealand, the OFC representatives losing 2-0 on aggregate to a Peru side riding on the wave of destiny. But it’s not all doom and gloom for the All Whites, because just look at this jersey release from Nike.

New Zealand’s badge is a silver fern, which is endemic to New Zealand. It’s a symbol of the country, and Nike has used it to wonderful effect on the sleeves of the 2018 jerseys.

The black away jersey is better than the home because you get the full effect of the fern design. 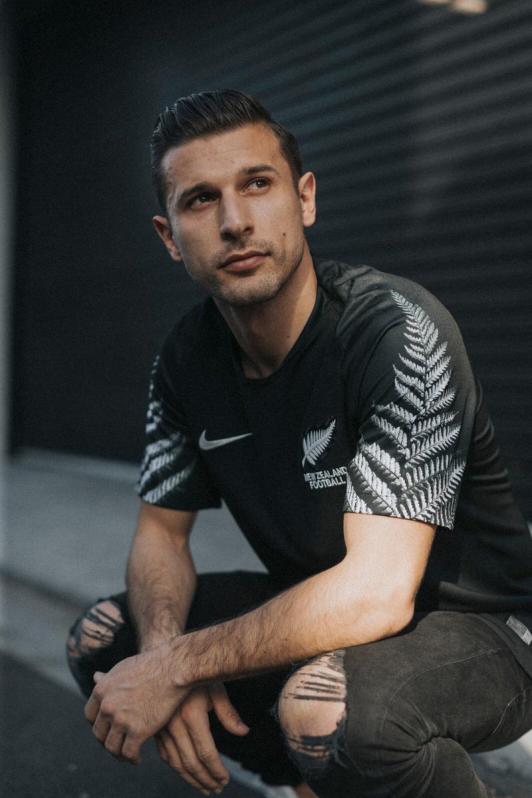 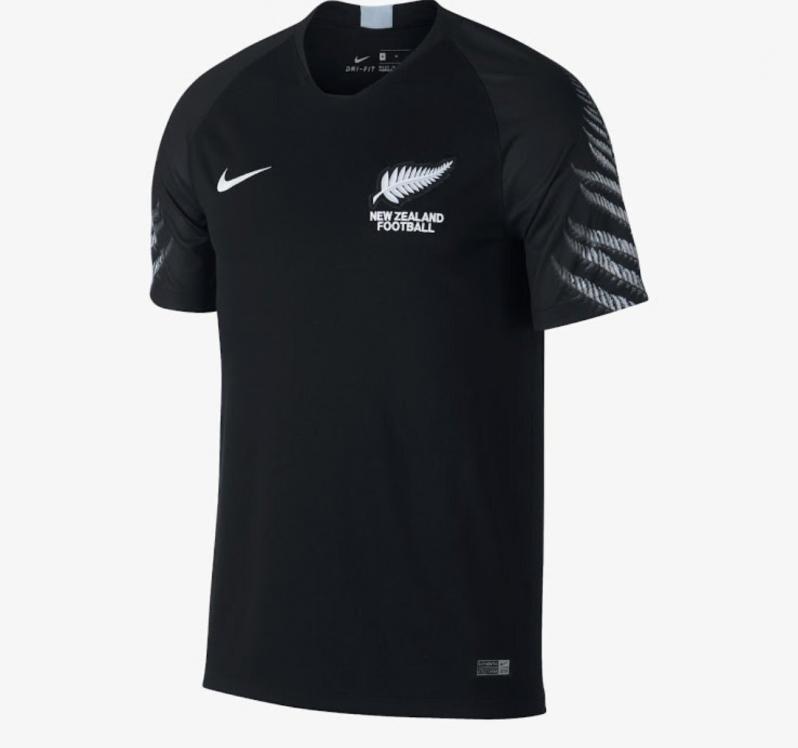 But the home shirt isn’t shabby either. 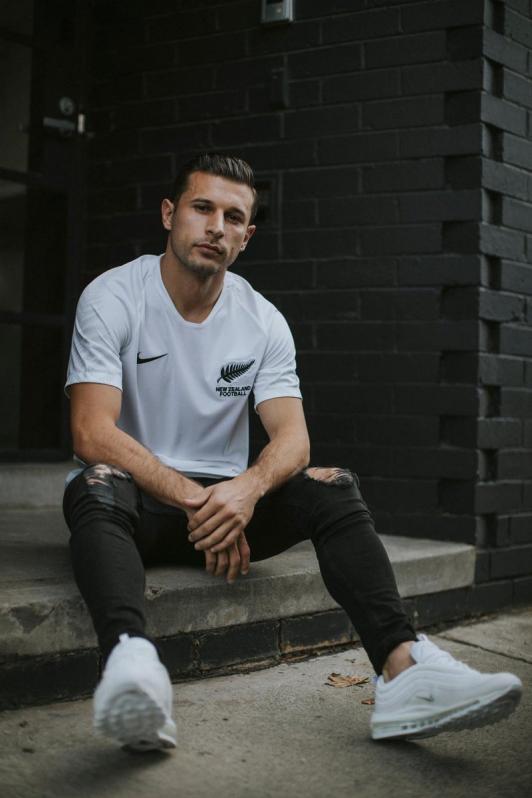 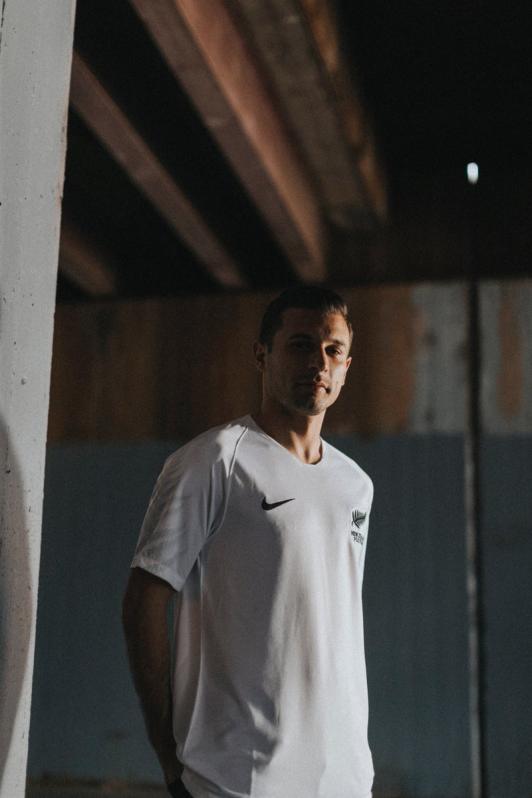 The stars of the Southern Cross also appear on the back of the jersey, another lovely touch from Nike. 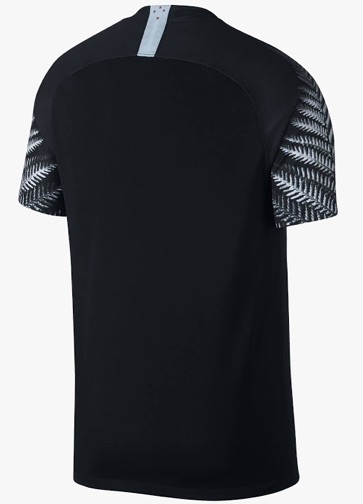 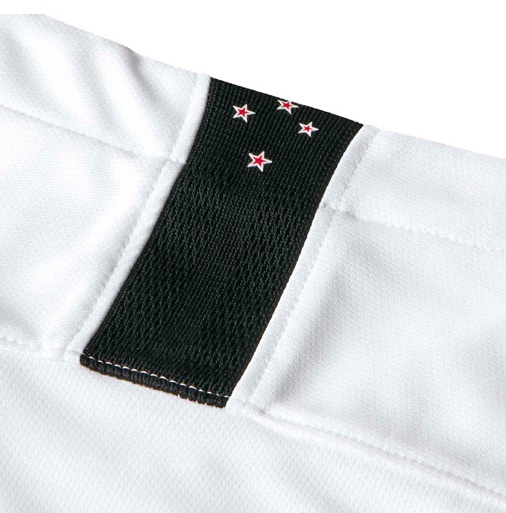 Now to just get one with “Sméagol” on the back.