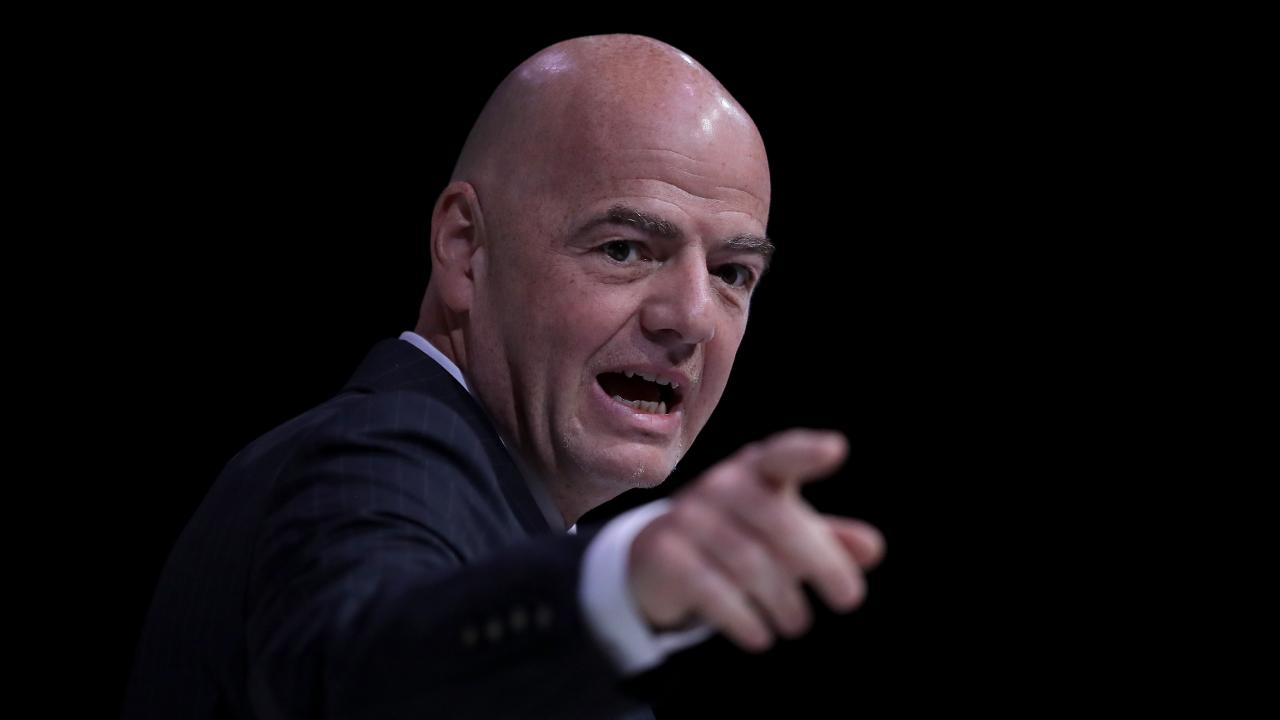 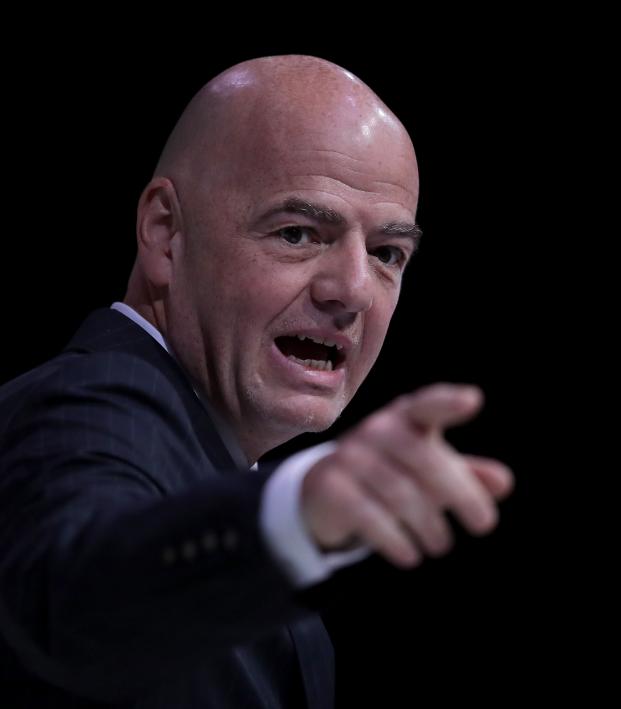 Jack Moodey September 19, 2019
Let's see if they actually do anything about it.

FIFA president Gianni Infantino has just publicly announced that Iran’s ban on women attending soccer matches is “unacceptable” and must be lifted.

The comments come in response to the tragic death of Sahar Khodayari, an Iranian woman who set herself on fire in protest after she was arrested for attempting to attend a soccer match in Tehran.

“I am hopeful that the Iranian authorities were receptive to our repeated calls to address this unacceptable situation," Infantino said in a statement. “I have contacted them several times in the recent past and so has the FIFA administration. We have a delegation of FIFA members in Iran at the moment and I’m looking forward to hearing good news from them. Our position is clear and firm. Women have to be allowed into football stadiums Iran.”

Infantino seemed generally optimistic about Iran’s response, stating that “FIFA is expecting positive developments starting in the next Iran home match in October."

While there is optimism in Infantino’s statement, FIFA’s disregard for the human rights violations that are being committed in Qatar causes the whole thing to reek of hypocrisy.

I’m personally skeptical that any follow through on lifting the ban in Iran will occur on FIFA’s behalf — especially any sanctions on Iran’s footballing body if the ban isn’t lifted — as dictating sanctions for human rights violations would immediately bring the migrant worker abuse in Qatar to the forefront of the conversation, something that FIFA wants to avoid at all costs.

No, unfortunately this is likely just a PR stunt from FIFA to improve its tarnished image, and we’ll just continue to hear more of the same from them without any progress being made and without any sanctions being given.

What’s disgusting about this is that the last time FIFA was actually on the verge of giving sanctions to a major soccer body was when they threatened to kick Spain out of the World Cup due to government interference with the country’s soccer association. FIFA is only serious about sanctions when the issues poses no inconvenience to itself. FIFA's sanctions aren’t altruistic, they are a means of consolidating and leveraging power.

We cannot pat FIFA on the back for this sort of behavior. Until actual action is taken by the organization, one should take everything said with a grain of salt.