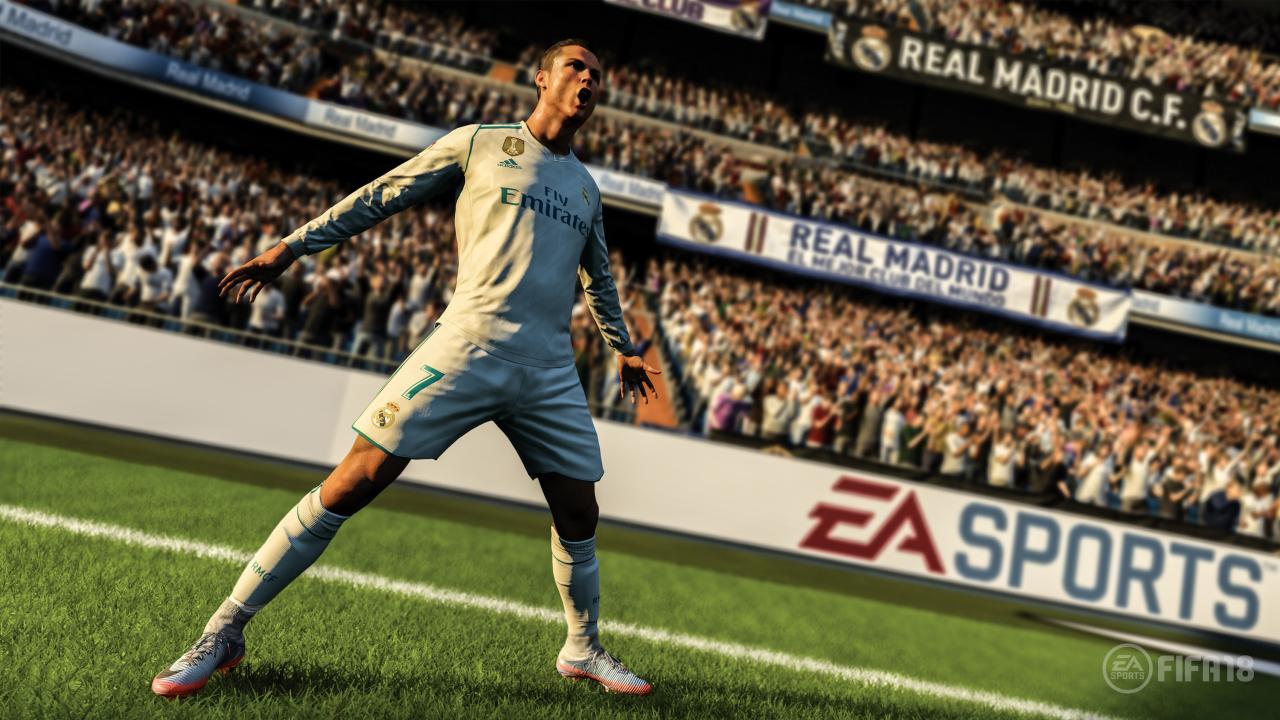 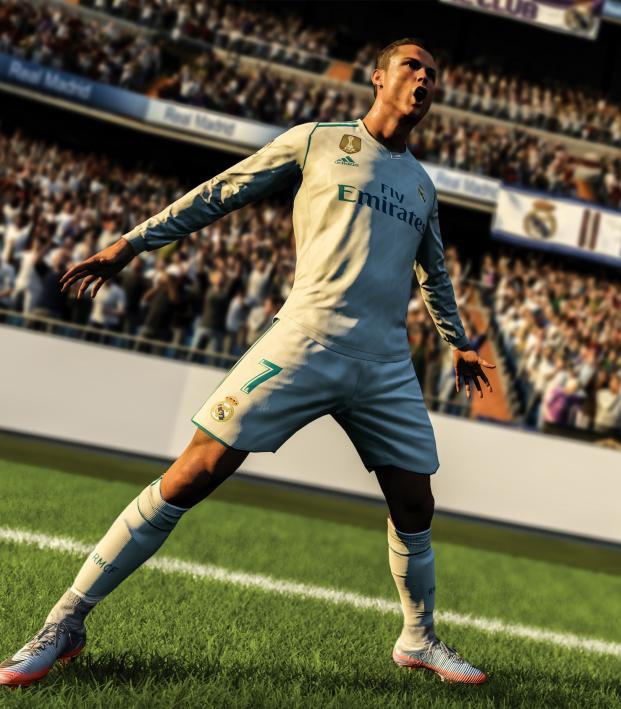 FIFA is an addictive game. After every match of digital football you want to play just one more. If you lose, you don’t want to end on a sour note. If you win, you want to keep that hot streak going. It’s a testament to how fun the game is that you want to keep playing. But, as one Redditor recently highlighted, there’s another aspect of FIFA that is dangerously addictive: the FIFA microtransactions.

FIFA, Electronic Arts’ flagship soccer series, has been providing virtual joy for longer than many of the people reading this article have been alive, having debuted 25 years ago. But FIFA microtransactions have been around for a decade, when the FIFA Ultimate Team mode was created.

Making its first appearance in 2009, FIFA Ultimate Team quickly became the most popular way to play FIFA, combining collectible card game elements with the already polished FIFA gameplay. Most importantly for EA, it introduced microtransactions, allowing players who didn’t want to spend time grinding to earn coins to purchase new card packs the ability to bypass the process by giving consumers the option to use a credit card to buy more cards. Packs cost as little as a couple dollars, but those packs quickly add up.

Ultimate Team is a smashing success and is now the primary mode through which FIFA world championships are played. But it’s not without faults.

EA quickly realized FUT was a gold mine and began squeezing consumers dry as ruthlessly as possible, starting with converting cash into FIFA points that are meant to make you forget about how much real money you’re spending. Drop rates are notoriously poor; people can spend a thousand dollars (or pounds, or Euros) on card packs without receiving a top-quality player card. (You can learn more about predatory microtransactions here.)

Which brings us to a recent Reddit story on TIFU (Today, I Fucked Up). Redditor “plssendhelppls” posted his horror story of what happens when you’re addicted to FIFA microtransactions.

The post (available here) tells the tale of a 25-year-old male from the UK who has struggled with his addiction to buying FUT packs. It started when he was 18 and progressed. Soon he was spending £500 of his £800 monthly wage on FIFA. Getting his first credit card made matters worse and before long he was racking up huge debt.

The story takes a brief positive turn when he meets the love of his life, who paid off his debts. (Why can’t I find a woman like that?) However, it’s not long before he’s back at it, spending way beyond his means to feed his FIFA addiction. He racks up £8,000 in debt. At this point, the Redditor’s father takes control of his bank accounts, pays off his debt and forces his son to pay him back at a rate of £200 per month.

But for the Redditor, the worst part is that his girlfriend now wants to buy a house with him and create a joint bank account. To do so, she would realize that he is still paying debts for FIFA microtransactions, which she didn’t know was still a problem. The story ends with him just having told her the whole story and the Redditor being convinced she’ll leave him. (As of yet there’s no update as to whether she stayed with him or not.) 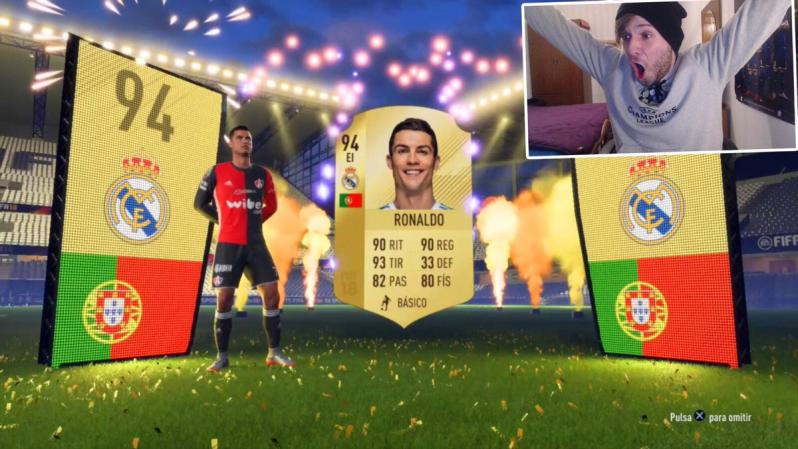 Why people keep paying FIFA microtranscations, for a chance at a card like this. Photo: @ZABALIVE | Twitter

FIFA microtransactions are no joke. FIFA isn’t alone in this predatory practice; loot boxes and other free to play games are often just as bad. EA in particular has a history of being total asshats when it comes to responsible gaming. The publisher has made microtransactions a priority for its major releases, which rubs many gamers the wrong way. (This is in part due to increasing costs of creating said games and the need to recoup that money, but that’s a story for another time and website.) Only when Star Wars threatened to pull its licensing from EA did the publisher take microtransactions out of the recent Star Wars Battlefront 2 game.

That’s not to say FUT is completely evil. Spending a few bucks here or there is fine, just as it’s fine to go to Las Vegas and blow some money at the casinos; buying card packs in FUT is like gambling. But there’s a reason the legal gambling age is at least 18 in most places — but there’s no age limit to buying card packs, as long as you have access to a credit card. Responsible gaming is just as important as responsible drinking, responsible sex and responsible behavior. 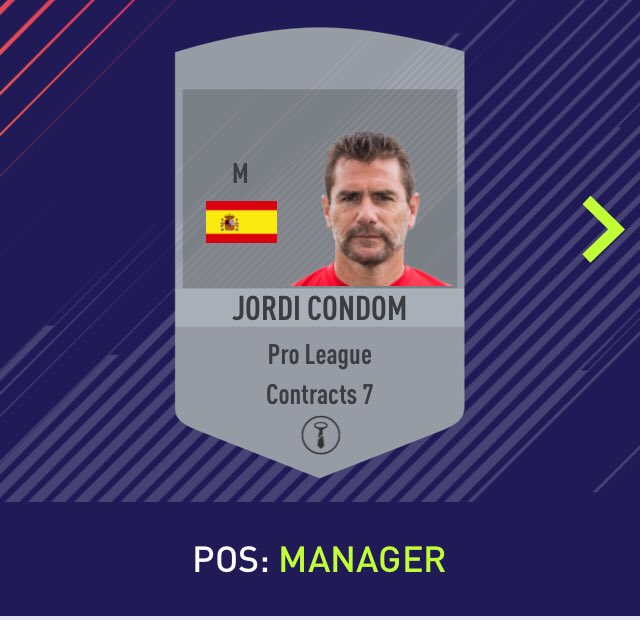 The story of “plssendhelppls” is not atypical. Many FIFA players struggle with this microtransaction addiction, one that feeds EA and encourages the company to continue to produce content based around the practice. Now, instead of players wanting to play just one more match, they’re tricked into thinking they want to buy just one more pack.

The Redditor in question is extremely fortunate to have a girlfriend and parents capable of paying off his debts. Most in this situation do not have such a safety net. But as long as FIFA keeps raking in buku cash from young people who may or may not be able to properly discern or control how much they’re spending, FUT will continue to squeeze players dry.

Let’s just hope that this one young man’s story is a precautionary tale for others and that all FIFA players game responsibly.