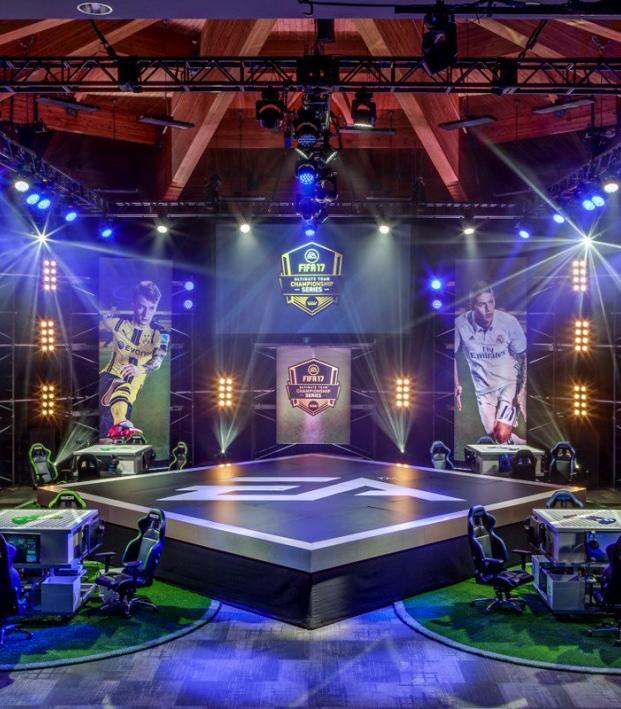 It’s finally August, which means the 2017-18 season is upon us. Ligue 1 begins Friday, the German Super Cup is Saturday and England’s Community Shield is Sunday. But as a new campaign begins, another cycle is coming to a close. The inaugural FIFA Interactive Club World Cup will be held in London on Saturday followed by the FIFA Interactive World Cup 2017 Grand Final on Aug. 16-18 to crown the world champion for EA Sports’ FIFA 17.

While FIFA is played in living rooms by millions around the world, the game is more on par with the South Korean K League than the English Premier League in the realm of eSports. But exactly how much money is involved with the videogame side of the world’s game?

eSports is a lucrative business, with millions of dollars on the line and many competitors earning more than MLS players. While an incredibly popular competitive game, FIFA has never really caught on like other eSports games like Dota 2, League of Legends and Counter-Strike.

This year is the first that FIFA has become a legitimate player in eSports, cracking the million-dollar mark in prize money for the first time. Granted, the sport has a ways to go to compete with Dota 2’s $100 million in lifetime prize money, but it’s a start.

FIFA’s eSports finances received a massive boost this year when EA Sports decided to hold its own tournament in conjunction with the FIFA-sanctioned FIWC. The inaugural FIFA Ultimate Team Championship boasted a total prize pool of $1.3 million, though that number is misleading — only $500,000 of that was actually prize money.

EA Sports bloated the number by including the money it spent ($800K) to fly and house the contestants in the regional and final rounds of the tournament. The winner of the competition, France’s Corentin “Vitality Rockyy” Chevrey, received $160K of the $400K purse awarded at the final. 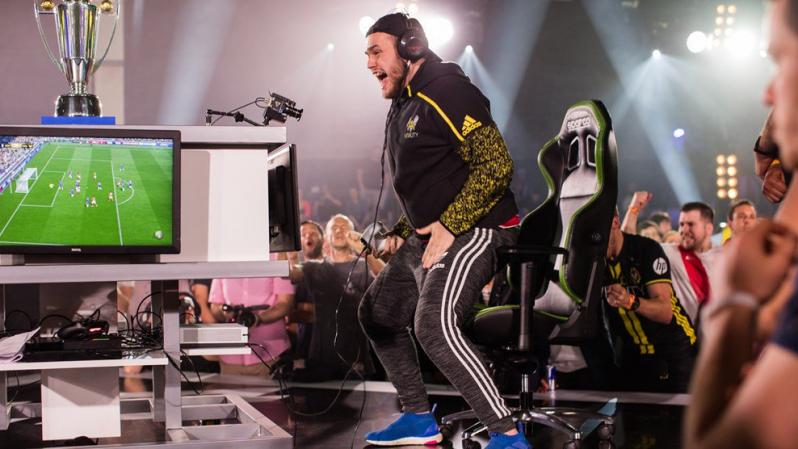 Here’s a closer look at the money that was given out back May.

Chevrey won the title with a late goal following a dubious free kick.

From EA’s tournament, eight qualified for the 32-person FIFA Interactive World Cup. The final two spots will be decided at this weekend’s FICWC. The FICWC is the first qualifying tournament to solely feature players who are signed with actual clubs, with teams from PSG and Manchester City to NYCFC and Brondby represented.

While it’s technically the world championship of FIFA 17, the FIFA-licensed FIWC does not include much in way of prize money compared to other eSports championships. Dota 2’s champions this year will win close to $2 million per player (five-man teams), more than the entire prize pool for FIFA 17. The winner of the FIWC will receive $200,000, but the drop off is steep, with second place receiving $40,000.

While one tenth of the prize money received by Dota 2’s world champions, $200,000 isn’t a bad haul. It’ll pay for a sweet car, a small plane or Neymar for a couple days.