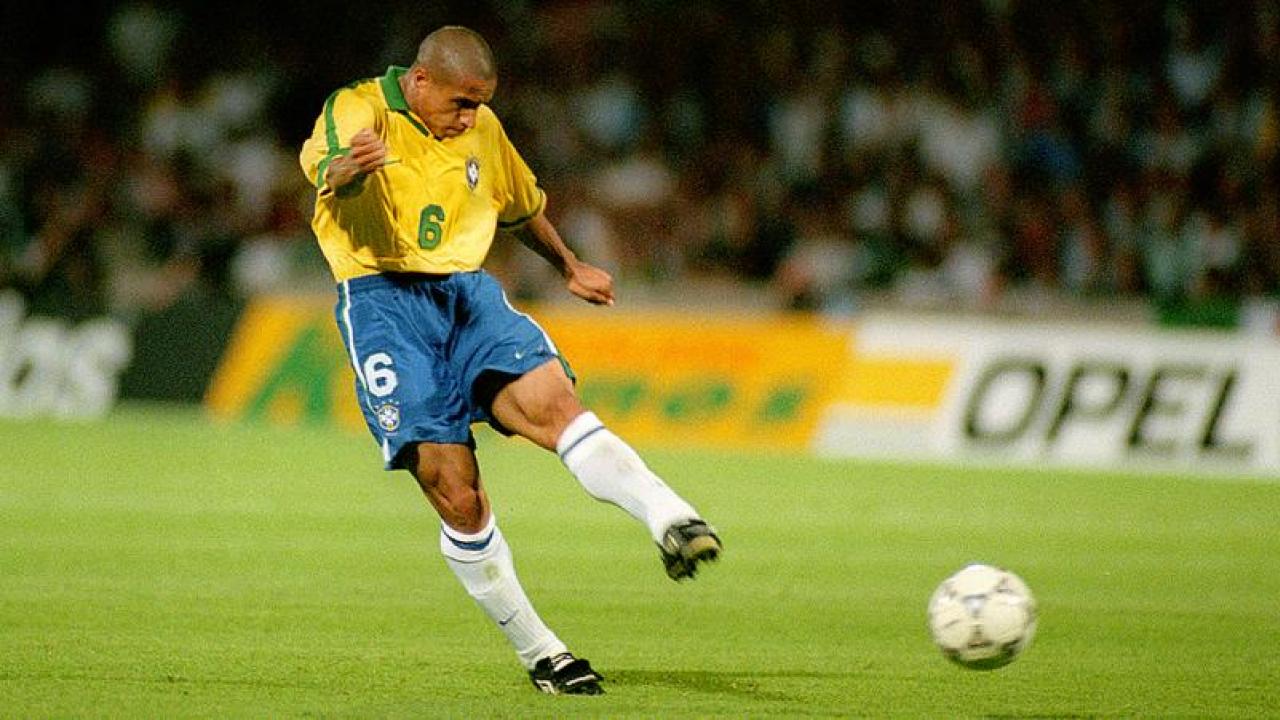 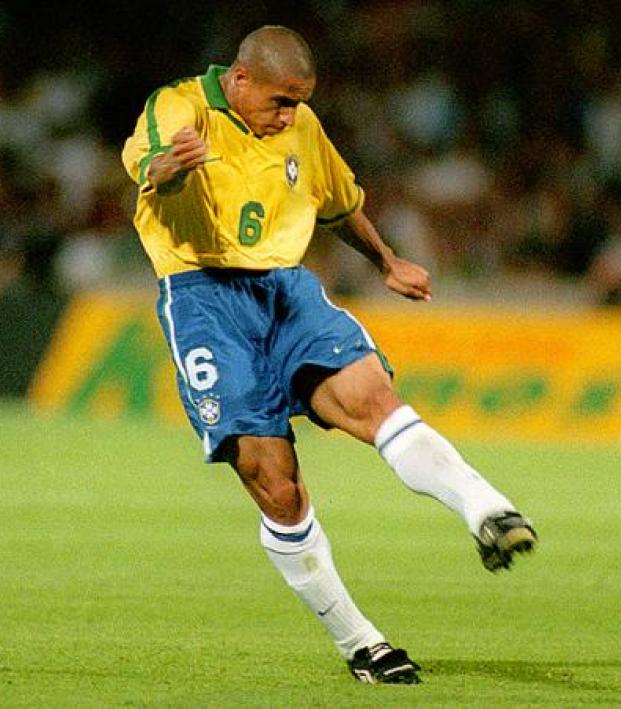 It’s not an exaggeration to say that Roberto Carlos scored the greatest free kick ever. By extension, was he the greatest free kick specialist of all-time? Absolutely not. His ability to absolutely crush the ball into a banana curve defied logic and was rumored capable of killing a cow, but his penchant for violence over accuracy meant that many dead balls reached Row Z of Real Madrid’s Santiago Bernabeu.

Having said that, it’s not a good idea to stand in front of a Roberto Carlos free kick. Back in the day, Gianluigi Buffon once told the media that he thought he’d broken his arm after saving a strike from the Brazilian fullback.

Now 44, Roberto Carlos continues to play after retiring from professional football in 2012. Like all recreational players, he’s now just searching for that one fix provided by a sweet connection. As you get older, those moments grow fewer and further between, but there’s just nothing like recreating the rush you felt after dropping the hammer on France back in ’97.

And so Roberto Carlos approached this free kick with visions of the Stade de Gerland and Fabien Barthez dancing around his head. “Les Bleus, I’m BAAACK BAAABY!” he probably thought while crunching this one.

Ouch. Still, it’d be pretty cool to be able to say that you got floored by a Roberto Carlos free kick, provided you lived.