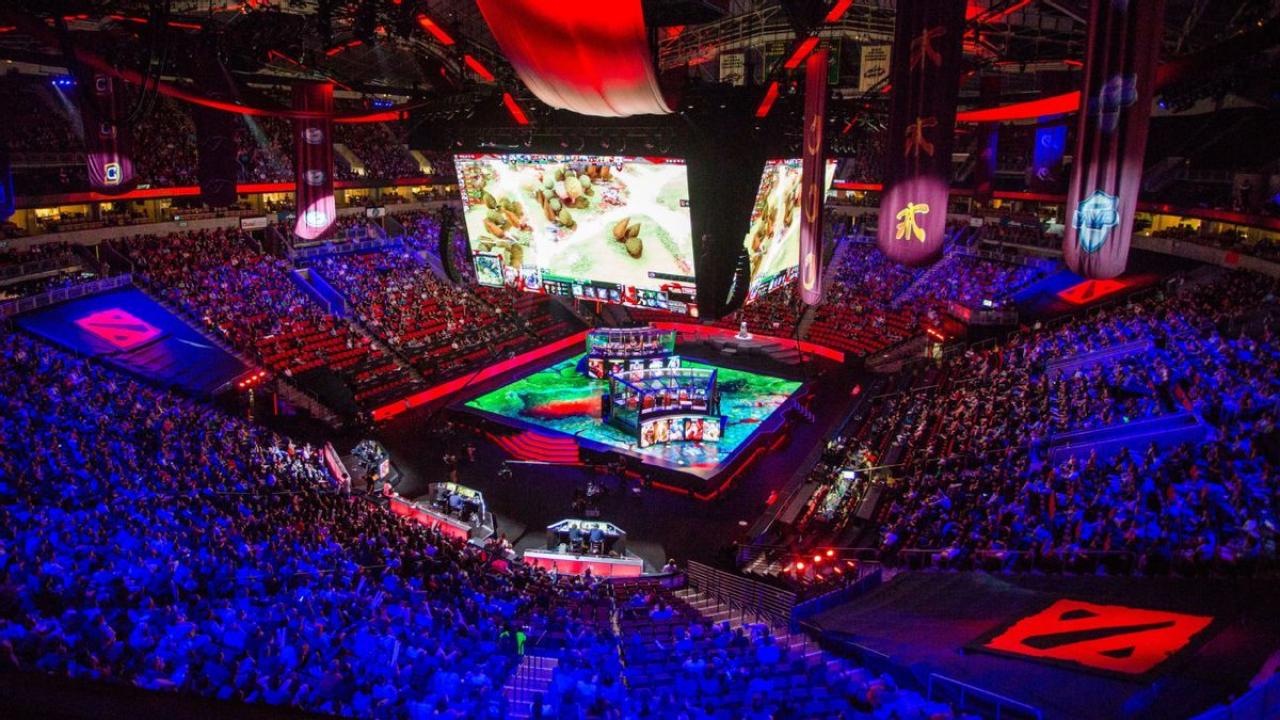 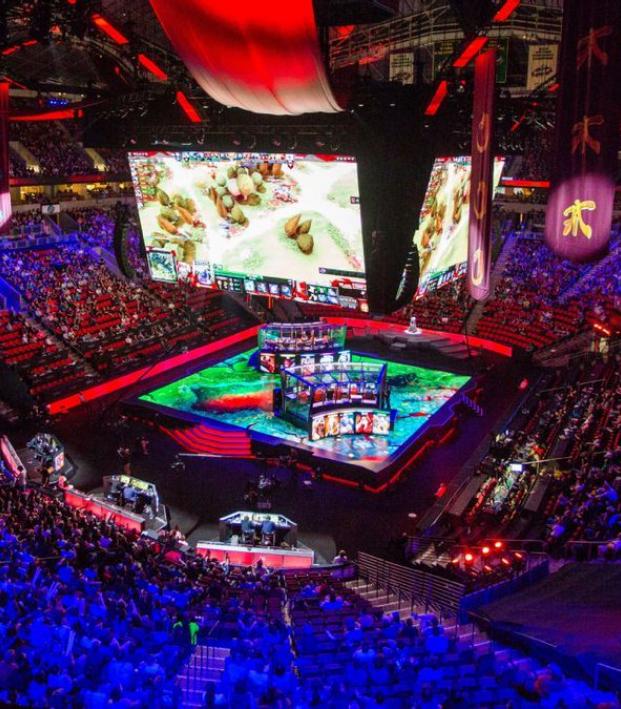 Who Earns More, Players In Major League Soccer Or eSports?

The United States is used to being the best at everything, from income to athletics. When it comes to the economy of sports, there are two areas where America lags far behind its overseas counterparts: soccer and eSports.

In soccer, European leagues attract the biggest stars with the biggest salaries. In eSports, South Korean and Chinese players earn more per capita than those in the U.S. and are treated like rock stars.

This begs the question: Who is better paid, players in Major League Soccer or eSports? The answer isn’t quite clear cut.

MLS has a long way to go to become one of the top leagues in the world, primarily because of its wage structure. While the average North American, South American or European soccer player makes about $1 million per year — topped out with players in the English Premier League hauling in an average salary of $2.99 million — those in MLS make on average $213,048.

Oddities exist in MLS salaries. The top six players (by salary) are paid more than the entire salaries of four clubs. At the other end, 50 players make the minimum of $53,000, with 75 paid less than $60,000. 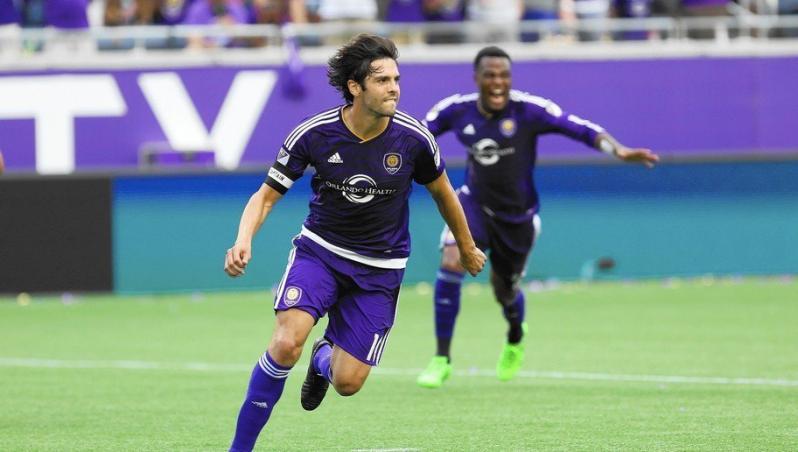 Kaka is the highest-paid player in MLS with a salary of $7.167 million. Photo: @FutbooIFlchajes | Twitter

Salaries in eSports vary from game to game, unsurprisingly, so we’ll look at some of the top games.

The League of Legends Championship Series, which includes the top League of Legends teams from North America, recently announced increased benefits for its players, including minimum salaries of $75,000 ($22,000 more than MLS). In addition to the minimum salary, players are eligible for bonuses and receive health insurance. The previous average salary of LoL players, which ESPN calculated at $105,385 in January, will soon rise.

As an interesting side note, included in these changes was the abolishment of relegation in LCS, the idea being permanence allows for stability, which encourages investors to put more money into teams they know will be in the top tier. Sound familiar, MLS fans?

But LoL isn’t the only big-money game. Even the league for Overwatch, a relative newcomer to the scene, is paying its players a minimum salary of $50,000 (with health benefits), right in line with MLS.

All those numbers pale in comparison to The International, the Dota 2 championship. Through inventive crowdsourcing, The International has amassed a record $22.5 million (and counting) for the 2017 tournament, set to begin Aug. 7. Dota 2 recently surpassed $100K in prize money given out since 2011.

Last year Wings Gaming won $9.1 million for winning The International. When you factor in this money is split among five players (that’s $1.82 million a piece), The International pays its winners far greater than even the Super Bowl ($107,000 bonus for winners in 2017).

So, which is more lucrative, soccer or eSports?

According to eSportsEarnings.com, the average American eSports player earns $6,253, though this number may be somewhat skewed by semi-pro or amateur winnings. (The average for China is $26,275 and for South Korea $20,912.) Three Americans earn more than $2.3 million while 112 earn $100K or more.

MLS pays nine players more than $2.3 million (six are not American) while 387 players earn $100K or more. The numbers are comparable when you factor out the foreigners playing in MLS. 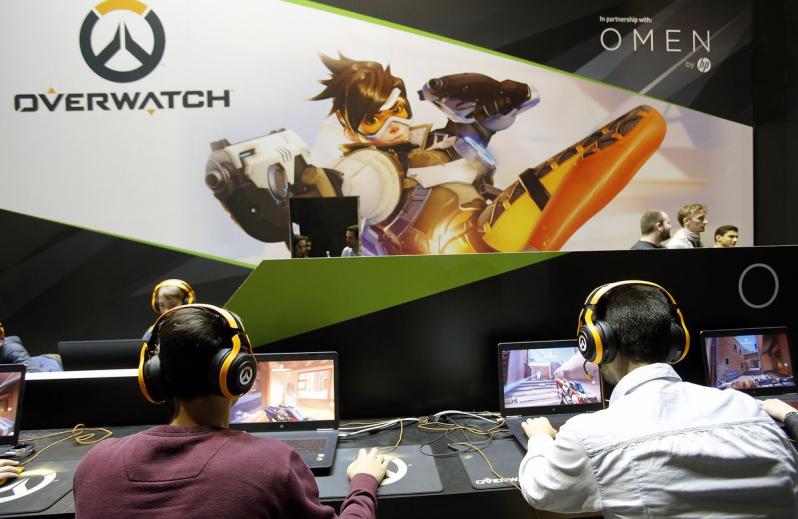 Soccer players currently have a stronger league foundation, plus more options abroad, and MLS provides solid incomes for more players. ESports offers comparable salaries and more prize money. Both are growing in popularity in the U.S. and both could someday pass fading sports like baseball and golf in revenue.

So if you’re a precocious youngster or a parent, both sports are solid options to pursue. And the best part is, neither will subject you to horrific brain trauma like American football.