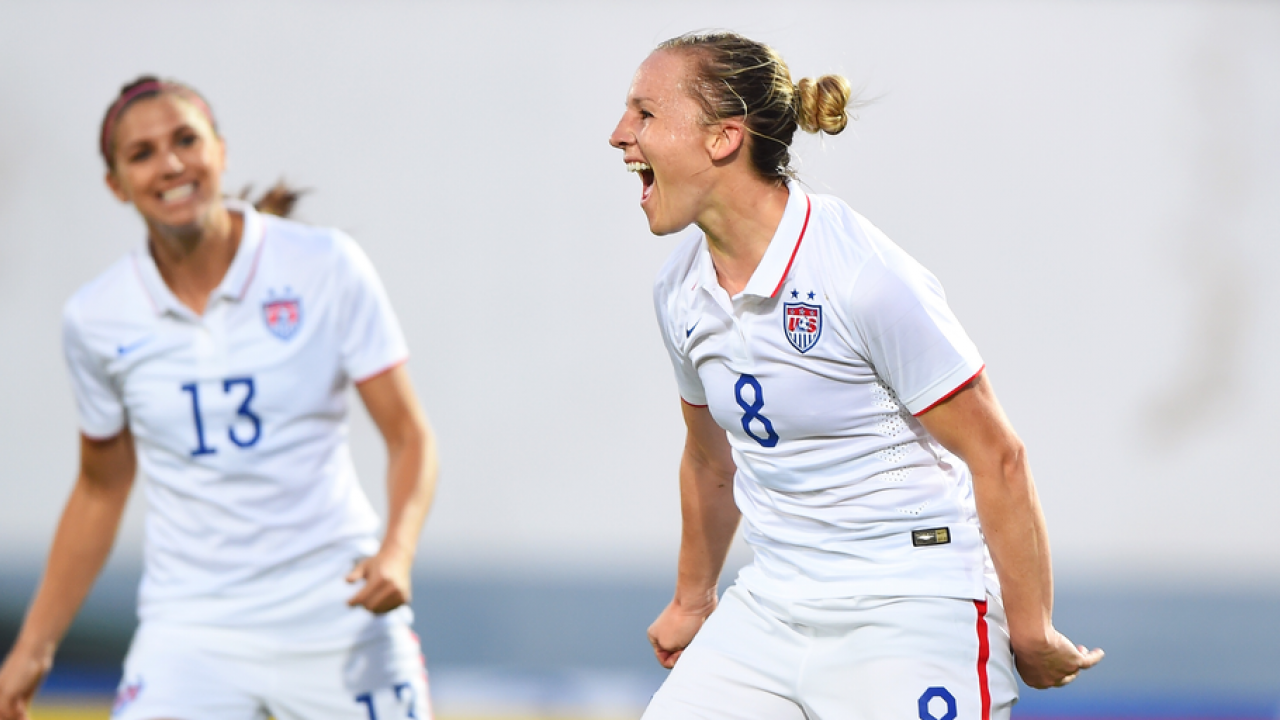 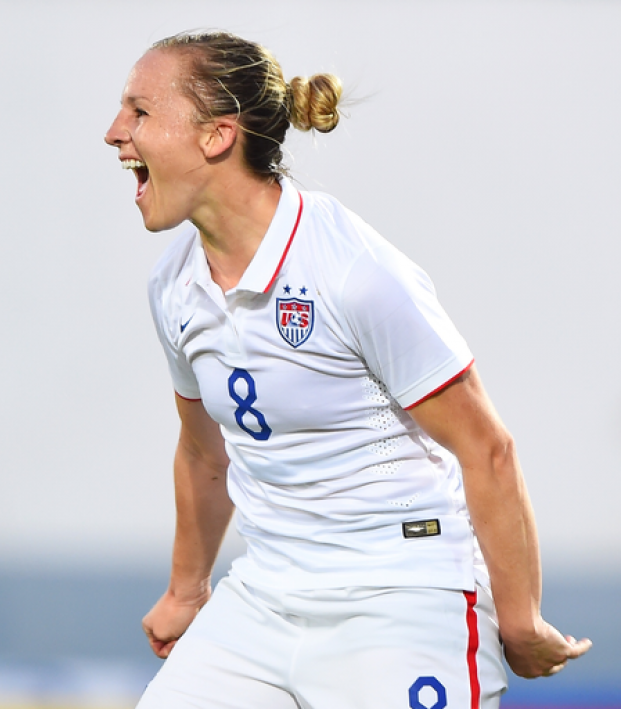 Travis Yoesting February 6, 2018
A-Rod has played just one NWSL match since scoring the winner in the 2015 title game.

Amy Rodriguez, one of the most decorated players for the USWNT in the past decade, is on the move. The forward with 30 goals in 130 caps is joining NWSL expansion team Utah Royals FC, the club announced Tuesday.

Introducing the newest member of the fam, @AmyRodriguez8

A California native and USC graduate, Rodriguez sat out the 2016 season while pregnant. In the 2017 season opener 10 months ago, A-Rod scored but suffered an ACL injury moments later, which kept her out for the rest of the season. She’s still recovering but will hope to return for the Royals’ inaugural match on March 24. Utah plays its first home match on April 14 at Rio Tinto Stadium.

Prior to A-Rod’s injury and pregnancy layoff, her last piece of action in the NWSL came in 2015, when she scored the winner in the NWSL championship game, a 1-0 win for FC Kansas City, the second of consecutive titles for Rodriguez and the Blues.

Throughout her professional career, Amy Rodriguez has scored 44 goals in 92 games, including 26 in 38 NWSL matches.

“We are excited to get Amy into Salt Lake and help finish off her rehabilitation so she can again show what a huge talent she is,” Utah coach Laura Harvey said on the team website. “Amy has proven her ability to score goals in every year that she has been fit and available in the NWSL. I’m so excited to finally have her on my team and not have to watch her play against me, as she has always haunted my teams.”

This legend is headed to Utah.  pic.twitter.com/HS5P7tXWU1

Amy Rodriguez has a proven pedigree of scoring goals, having won a World Cup and two Olympic gold medals for the U.S. If healthy, she’ll provide a huge boost to the expansion Utah Royals.

In other Utah Royals news, the club signed the most lucrative shirt deal in U.S. women’s soccer history on Monday. 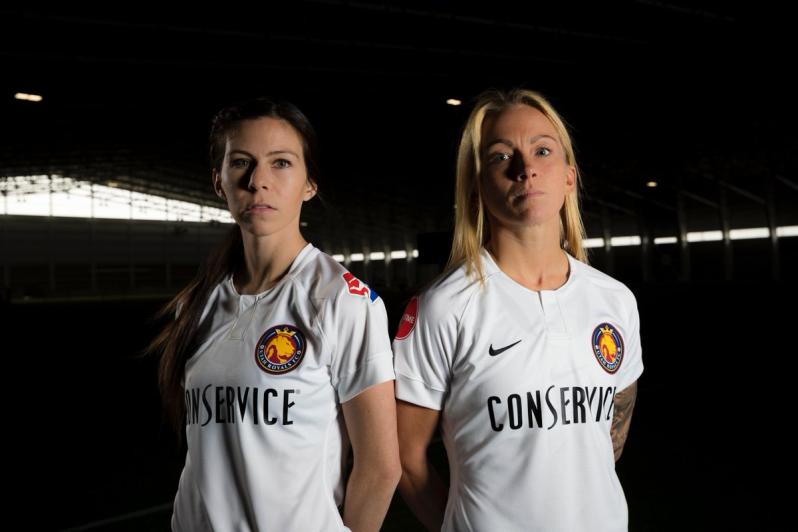 Amy Rodriguez (not pictured) will play for Utah in these new jerseys. Photo: @UtahRoyalsFC | Twitter