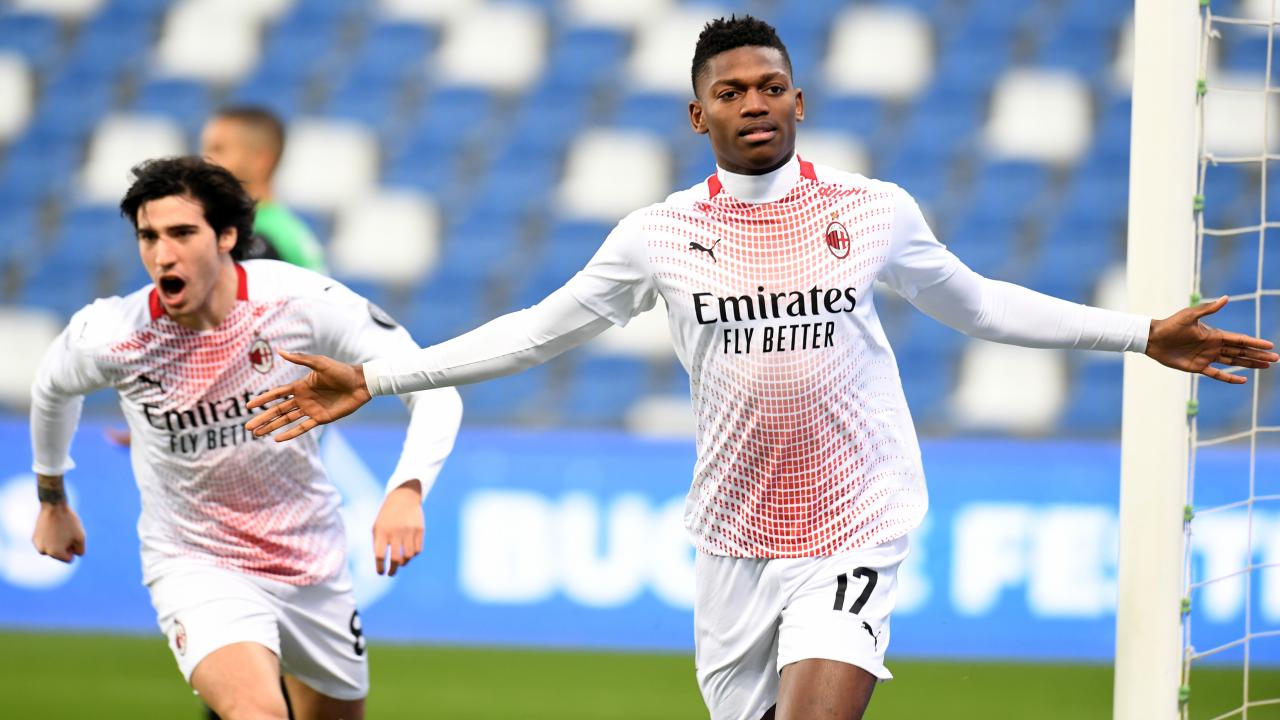 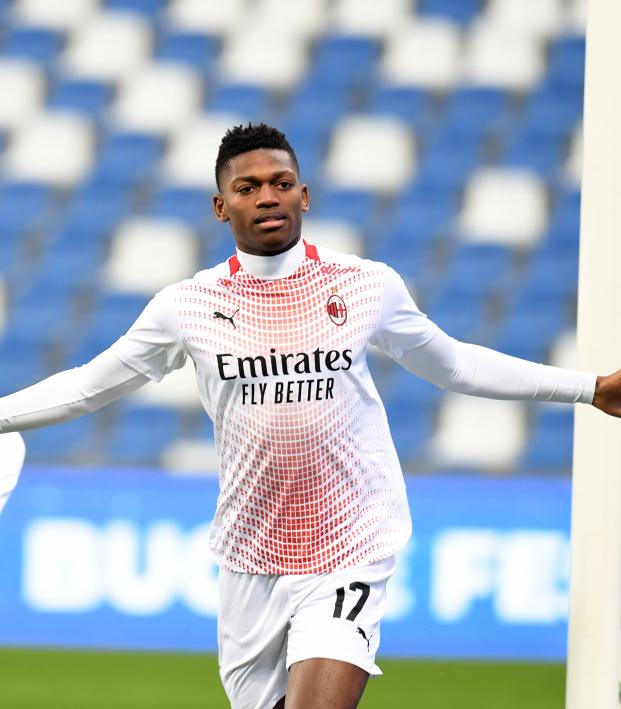 Connor Fleming December 20, 2020
Hakan Çalhanoğlu and Rafael Leão combined for a bit of history on Sunday.

Traveling to Sassuolo’s Mapei Stadium on Sunday, Milan went straight at the home side after kickoff with Hakan Çalhanoğlu carrying the ball forward. The Rossoneri No. 10 delivered a perfectly weighted pass for Leão, and the 21-year-old Portuguese forward put his name in the history books.

The previous record was eight seconds, set by Piacenza’s Paolo Poggi back in 2001. How does this compare across Europe's top leagues?

It’s fitting that Serie A now boasts the fastest of them all, as Milan’s decision to immediately send six players into Sassuolo’s half was reminiscent of the tactic made famous by Zdeněk Zeman.

Zeman — who pioneered a spectacularly aggressive form of football during stints with Lazio, Roma and numerous other teams in Italy — would frequently send eight players rushing into the opponent’s half directly from kickoff.

If your team doesn't start with this formation, you're doing something wrong. 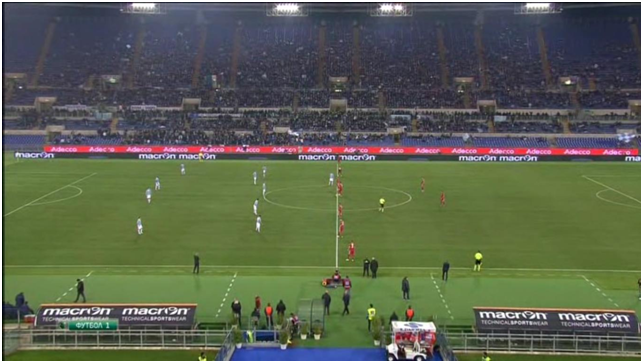