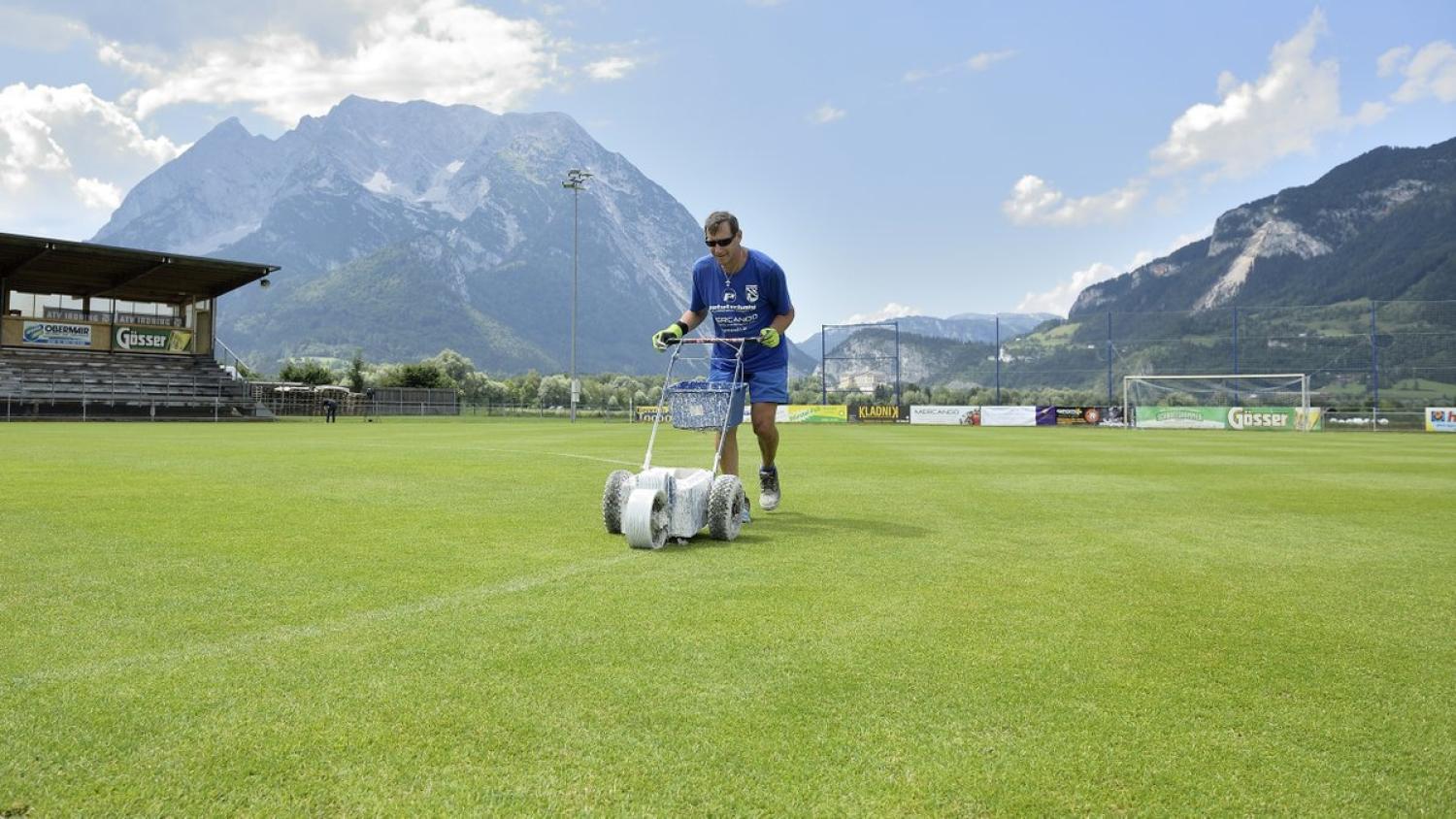 The Toffees beat up on ATV Irdning in a preseason friendly in Austria.
@Everton | Twitter

Marco Silva’s first match in charge of Everton proved to be quite difficult for the scoreboard operator. The Toffees destroyed Austrian minnow ATV Irdning 22-0 to open the 2018 Everton preseason campaign on Saturday in Austria.

Kevin Mirallas led the way with five goals, one of four Everton players with a hat trick. Cenk Tosun and Oumar Niasse scored four goals apiece while Ademola Lookman chipped in with a measley three-goal performance.

Also scoring for the Toffees were Nikola Vlašić (two goals), Michael Keane, Leighton Baines and Mason Holgate. ATV Irdning also had an own goal. Not a bad start to the Everton preseason.

Apparently Marco Silva, the former Watford coach, is having no trouble getting Everton to score after the club sold Wayne Rooney to DC United last month.

Last season it took Everton until the 18th week (halfway through the season!) to score 22 goals in the Premier League.

Of course, 22 goals means 22 goal GIFs from Everton’s Twitter feed — and we’re going to show you every single one of them.

Naw, just kidding. We don’t have the patience for that sort of tomfoolery. Here’s just one.

Everton led 10-0 at halftime and it only got worse for ATV Irdning.

Here’s the best goal of the match, at least of those Everton tweeted out for us to embed here for you.

| The pick of @Alookman_'s three goals so far this half!

And this meh goal from Mirallas kind of sums up the Everton preseason match. At least Arsenal scored some crackers in its 8-0 preseason win on Saturday.

| Here was Mirallas' second goal of the game. What has been your favourite goal so far? Let us know using #EFCLive.

Everton opens the 2018-19 Premier League campaign on Aug. 11 against Wolves. Something tells me the Toffees won’t score 22 goals.