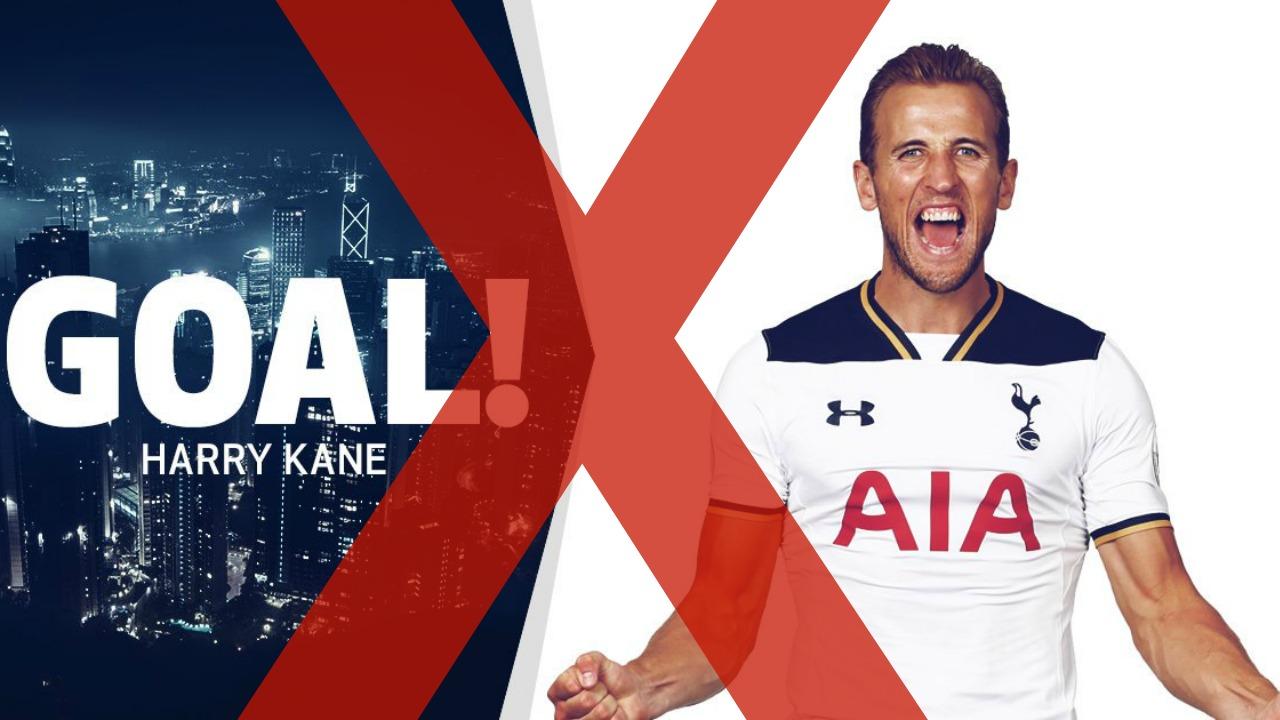 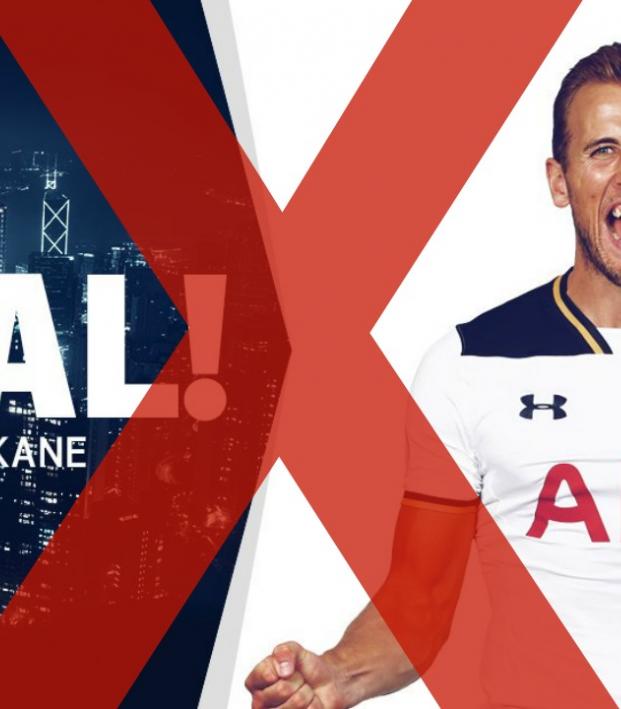 Player Goal GIFs Should Be Banned, Hanged, Drawn And Quartered

Why do you like Twitter? Because it’s an easy and convenient way to get highlights? Me too. If you gave any other answer you’re part of the world’s problems, and I truly hope you realize that.

I haven’t drank enough today to tell you about how it turns its ball and chain users into snidey, single-minded devilkin that prefer one marshmallow now as opposed to two later, but no social apparatus has ever been as unabashedly forward about how shallow and stupid it is while its users argue that it’s a wonderful tool for confirmation bias.

Anyway, it’s awful, but thanks for the highlights. Unless these Twitter accounts aren’t actually providing me with highlights but something infinitely worse — the inkling of a highlight. What I mean by this is when something great happens and an official Twitter account confirms this by posting not the event itself but a prerecorded simulacrum of the thing. It’s a staged GIF without substance or any discernible worth or quality. Essentially, it’s Twitter in a nutshell.

Three's a charm!@alexmorgan13 bags her first goal of 2017 to hand the #USWNT a commanding 3-0 lead in the 80th minute. pic.twitter.com/U7fcYczAUz

Show me the goal, the save or the red card or just don’t say anything at all. What genuinely disturbs me is that these tweets can then have hundreds of retweets. This tells you there are hundreds of people genuinely invested in the match — this is obviously their favorite club playing — but like an animal in an operant conditioning chamber, they cannot tear themselves away from Twitter because they believe themselves to be some kind of warped Bob Woodward + Carl Bernstein mega journalist.

They truly think they're communicating with someone rather than just a rapidly scrolling void.

51’ — ENERGY FC #GOOOAL! Jose Angulo finds Miguel Gonzalez and Gonzo blasts another one in; his second!

I am constantly tricked into watching these goddamn things because, by nature, I’m a very trusting person. Hell, I could go back to Reddit for my highlight fix, but that's a whole 'nother world of vile and nefarious karma whoring.

Hey, some of these aren't so bad.

SHOW ME WHAT YOU GOT.

I WANT TO SEE WHAT YOU GOT.

I think I'm in love, but it makes me kinda nervous to say so.

Whatever, it's time to stop worrying and embrace the bomb, people. I love me some goal GIFs, and I don't have long to live.