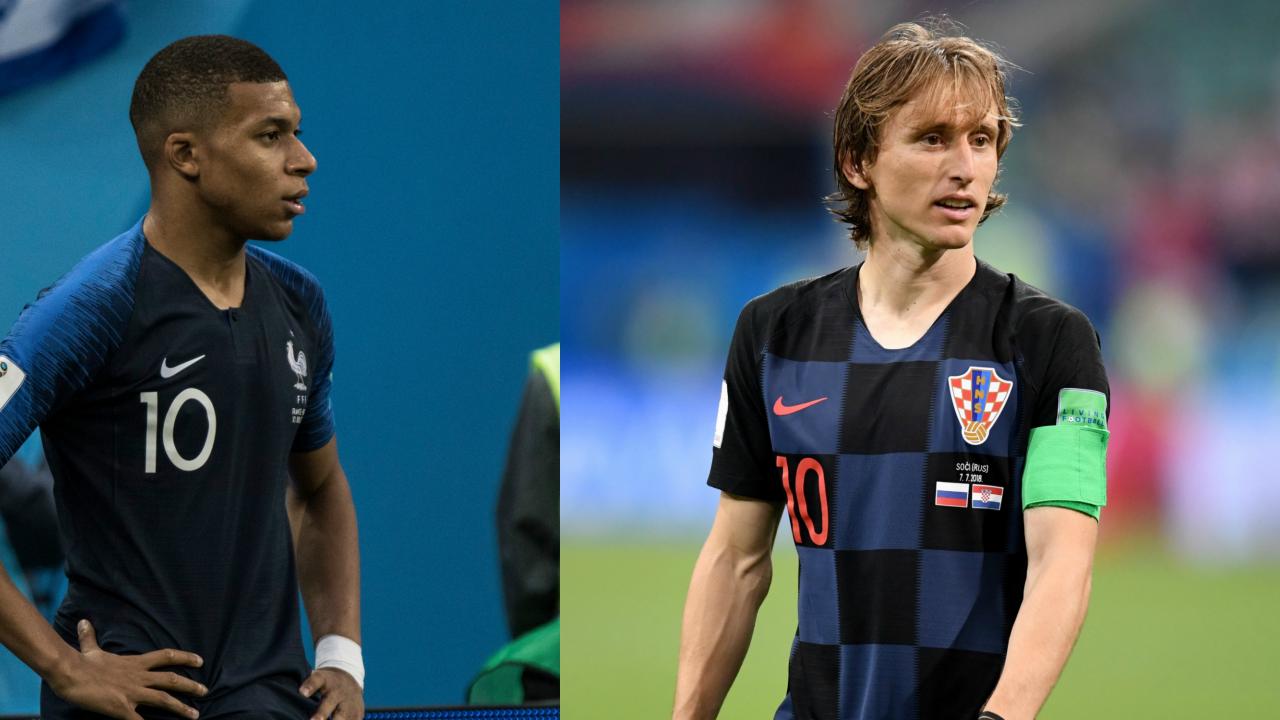 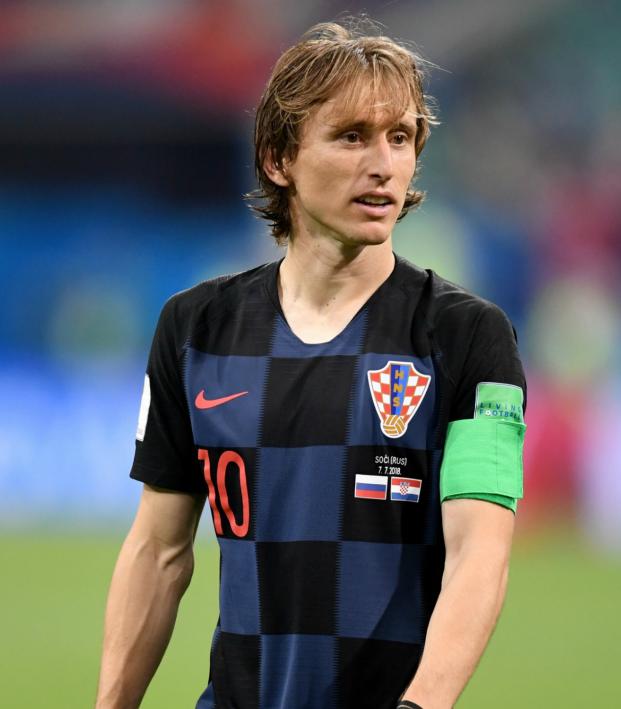 What Kits Will France And Croatia Wear For The World Cup Final?

Travis Yoesting July 14, 2018
Fans of tradition will like the answer.

When France and Croatia battle for the World Cup trophy on Sunday in Russia (learn how to watch it here), two national teams with iconic looks will take the pitch side by side for the first time in 20 years. The question is, will those iconic uniforms be the ones we see for the World Cup final kits?

The French national team is synonymous with blue. They’re called Les Bleus and wear blue whenever possible. Although France played Denmark and Uruguay in white kits, the traditional blue look was in line for matches against Australia, Peru, Argentina and Belgium.

Since 1998, anyone who knows anything about Croatian soccer knows the Blazers are known for their red-and-white checkerboard uniforms. However, since the opening match against Nigeria, Croatia has worn black-and-blue checkerboard kits.

Fortunately for fans of tradition, the World Cup final kits will be the traditional colors for both teams. France will wear its blue and Croatia will wear its red-and-white checkers.

The colors will be similar to those of the last time France and Croatia faced off in a World Cup match. Back in 1998, France beat Croatia 2-1 in the semifinals.