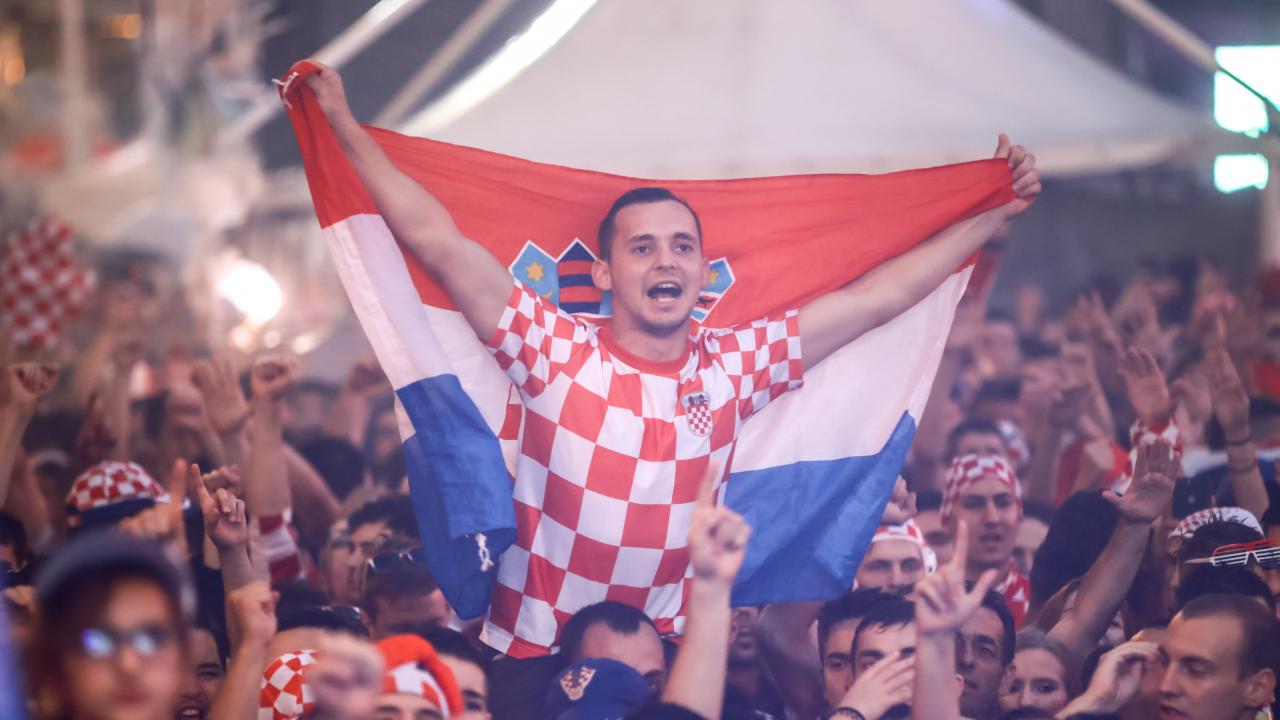 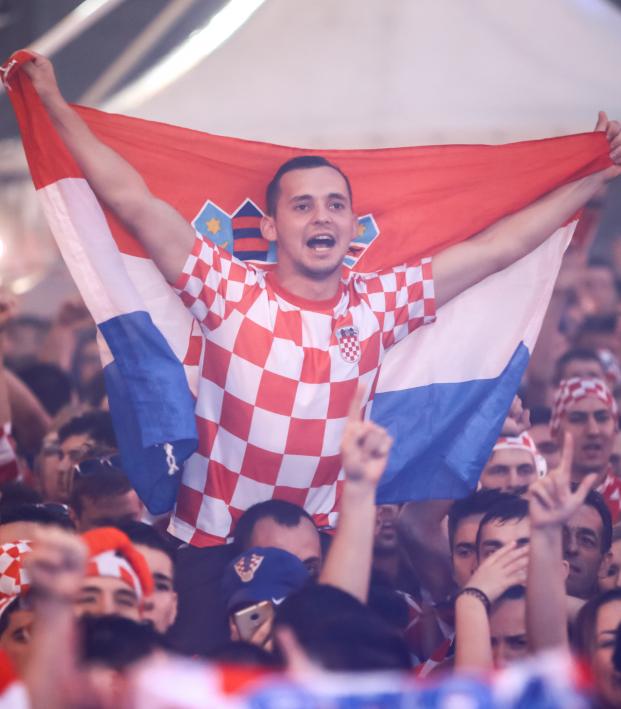 Travis Yoesting July 13, 2018
France and Croatia battle for the World Cup trophy in the finale of the 64-match tournament.

We’ve given you previews and predictions for the France vs. Croatia match, but the most important item to know is: how to watch the World Cup final 2018.

The World Cup final is the culmination of a month-long tournament that began back on June 14. We were so young back then, unaware of the impending doom for Germany, the surprising aptitude of Russia, the meek ineptitude of Robert Lewandowski and the incessant flopping of Neymar. Alas, here we are ready for the 64th and final match of the 2018 World Cup.

How To Watch The World Cup Final 2018

The World Cup final between France and Croatia will be played at Luzhniki Stadium on Sunday, July 15. The match kicks off at 11 a.m. ET (that’s 8 a.m. Pacific). Set your alarms.

If you want to stream the match online — perhaps you can’t get out of church or you’re too hung over to turn on the bright TV — you can check out FoxSportsGo.com or try TelemundoDeportes.com for live streaming options.

The Fox streaming option requires a cable subscription, so to get around this you can get a trial subscription to a number of different cord-cutting services like FuboTV. Or better yet, find a local bar at which you can watch the World Cup final.

If you want to listen to the radio, your options are limited. Sirius-XM’s Fox Sports radio station will carry the match, but if it’s anything like what Fox has broadcast on radio in the past, it will just be the television announcers John Strong and Stuart Holden without the pictures, which is far from ideal. In Spanish, Futbol de Primera has the exclusive radio rights. 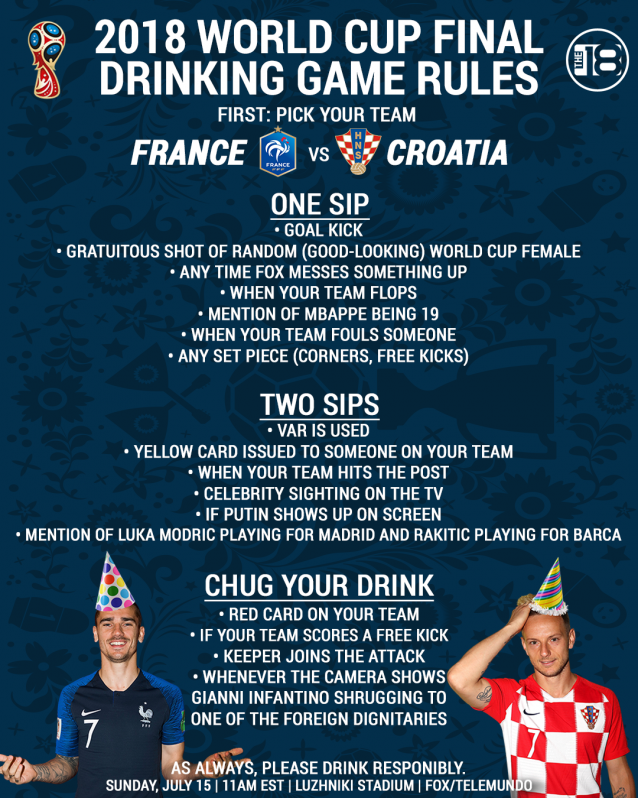 To get the full World Cup final experience, you definitely need to watch The18’s pregame, halftime and postgame live streams on Facebook. Follow us on Facebook to make sure you catch all of our (probably) in-depth analysis as we hopefully stay sober for the entirety of the match.

We’ll go live at 10:15 a.m. ET for pregame, plus halftime and postgame shows. We guarantee we’ll have better analysis than whatever crap Alexi Lalas spews out on Fox. 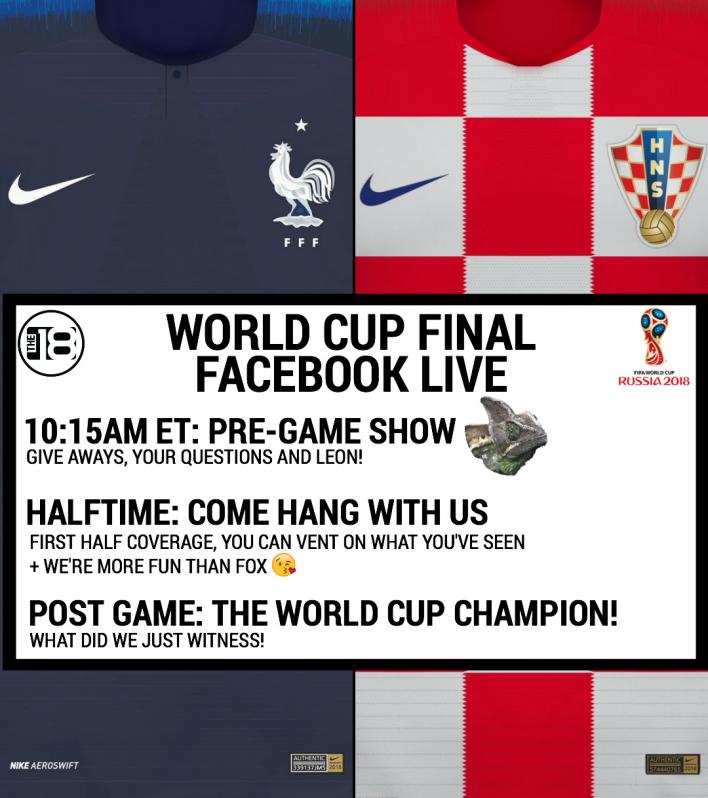 That pretty much covers how to watch the World Cup final 2018. Don’t forget to drink responsibly and have some respect for the poor souls who don’t understand the beauty of the World Cup by cheering as loudly as you can for goals, even if it’s early in the morning.