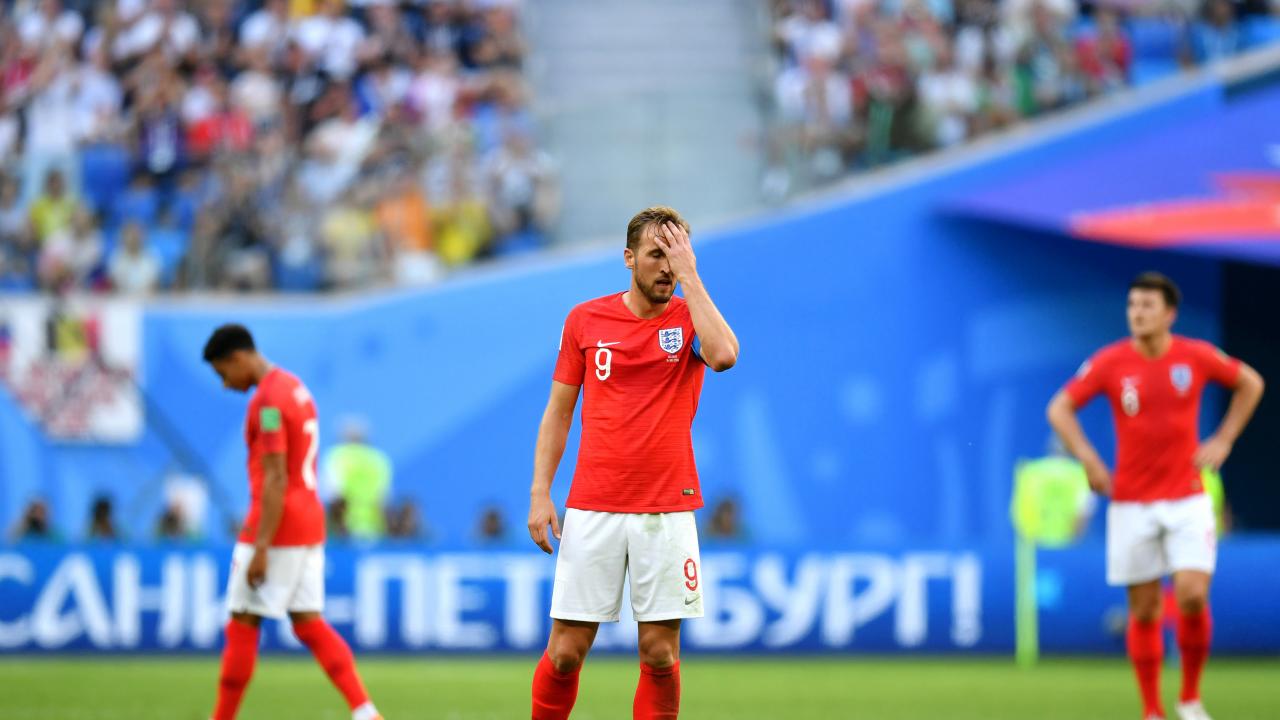 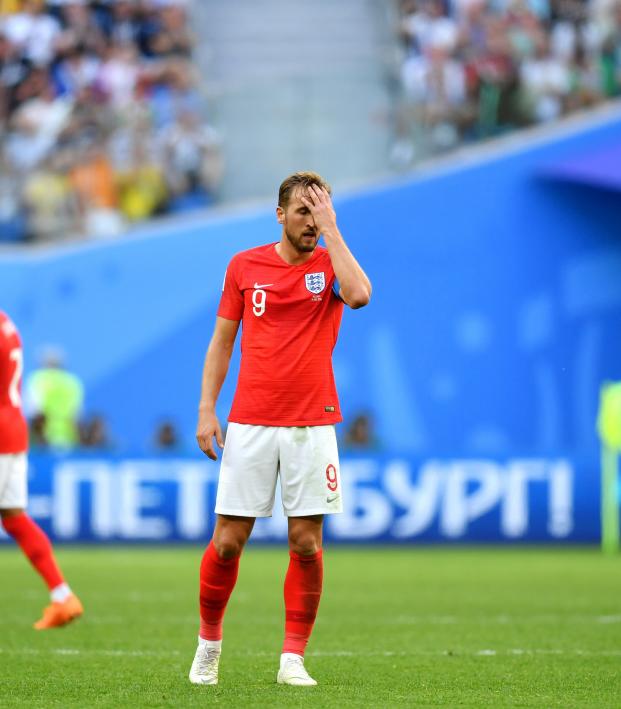 Belgium took down England 2-0 in the lowest-scoring third-place match since Poland beat Brazil 1-0 in 1974 (leave it to England to make a third-place match boring). It reaffirmed what most astute observers already knew: The Red Devils are far superior to the Three Lions and fully deserve their best-ever finish at a World Cup.

But England did succeed in keeping Romelu Lukaku off the score sheet, which all but assured the Harry Kane Golden Boot. Lukaku, with four goals, was the only player left likely to catch Kane’s six, unless France’s Antoine Griezmann or Kylian Mbappé score a hat trick in the final on Sunday.

Similarly, in their first meeting during the group stage, Belgium’s 1-0 win put Roberto Martinez’s side on the more difficult side of the bracket. Belgium beat Brazil before losing to France and you have to feel if the Red Devils had England’s path, they would be playing in Sunday’s final. If Croatia loses to France, Belgium should ask for a playback for second place.

But we’re here to discuss Harry Kane and his World Cup. Yes, he’ll likely win the Golden Boot, an impressive accomplishment for any player. But he was surprisingly poor throughout, showing a rare inability to finish in front of goal.

With Tottenham, Kane is a clinical finisher, scoring from every half-chance he gets. With England in Russia, he couldn’t do anything but score from set pieces.

Of Kane’s six goals at the World Cup, three came from penalty kicks, two off corner kicks and one via a shot that deflected unknowingly off his leg and into the goal.

In England’s biggest match since 1990 against Croatia in the semifinals, Kane failed to convert on two chances in as many seconds that an in-form Kane finishes every time.

Harry Kane vs the run of playpic.twitter.com/XlyhvMqwoG

Against Belgium on Saturday, with a chance to pad his goal tally in a match where defense typically takes a back seat, Kane was again deplorable in front of goal. In the first half, Raheem Sterling passed up a shooting opportunity to lay it off to Kane for an excellent chance in the box, but Kane couldn’t even hit the target.

Kane’s only goal in the knockout rounds came on a penalty kick against Colombia. He couldn’t step up when it mattered most for his country.

Unless he was taking penalty kicks — which admittedly he finished with aplomb all four times including in the shootout with Colombia — Kane had a serious case of the yips. It was so bad Tottenham fans should legitimately be worried about their striker bringing that form back to the Premier League.

But it wasn’t just Kane on Saturday against Belgium. In the second half, Eric Dier was in on goal and despite chipping Thibaut Courtois, he didn’t put enough on the shot to get it past a goal-line clearance from Toby Alderweireld.

The match itself failed to bring the type of free-flowing scoring you’d like to see from a third-place match with less on the line (just $2 million separate the prize monies for third and fourth). Neither side made too many changes to their starting XIs, but it was Belgium that had the best start.

In the fourth minute, Romelu Lukaku played in Nacer Chadli, who sent a cross in for Thomas Meunier to knock past Jordan Pickford for the game’s opening goal. Meunier missed the France match with suspension and immediately showed just what the Red Devils missed, though Danny Rose should’ve done better tracking his run.

Took 4minutes and #BEL are flying! Meunier shins it past Pickford. #3rdPlaceIsntComingHome? pic.twitter.com/Yo9JM2SErP
Via: @TelemundoSports

Belgium probably should’ve doubled its lead in the 56th minute but for Lukaku’s horrendous first touch.

Eden Hazard finally made it 2-0 in the 82nd minute by taking advantage of some pretty poor defending to finish past Pickford.

Real Madrid, are you watching?
So deserved for Eden Hazard.#BEL 2 - 0 #ENG. Three Lions can't score unless it's on a set piece. pic.twitter.com/ZSL9KjNGvj
Via: @TelemundoSports

Harry Kane was a lot like England’s World Cup campaign as a whole: Great against the lower-level teams but ineffectual when it mattered most.