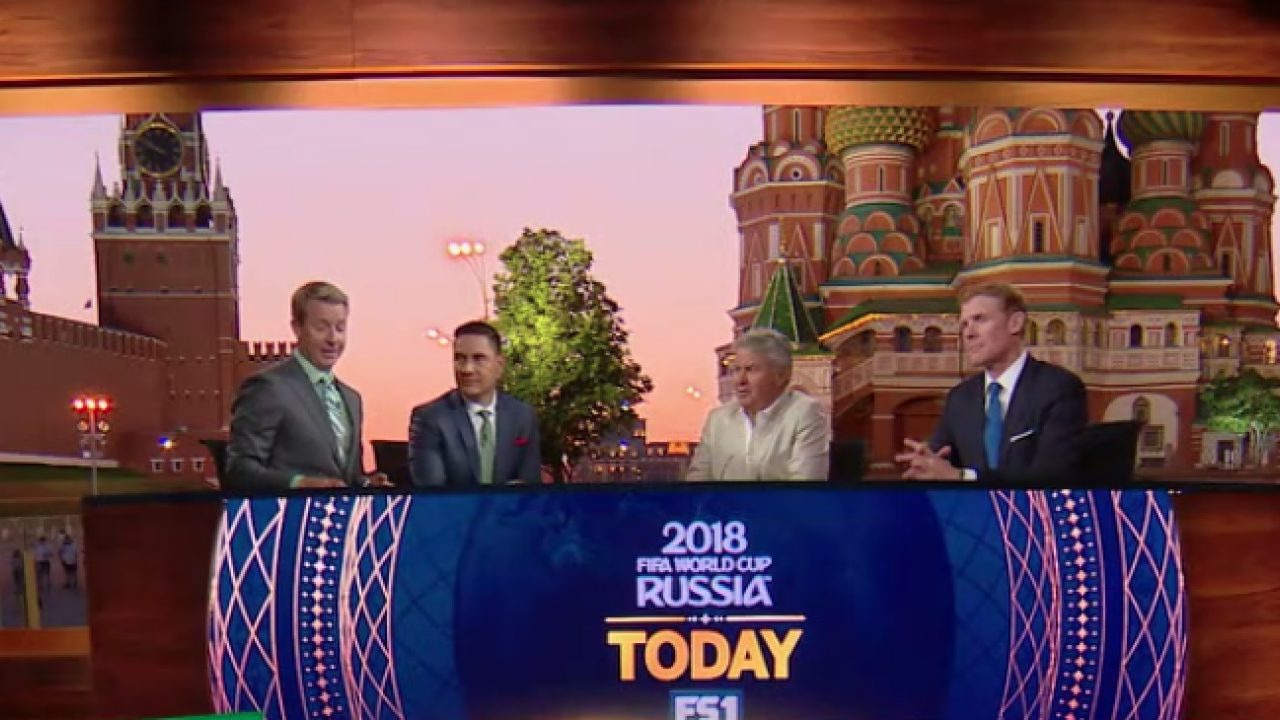 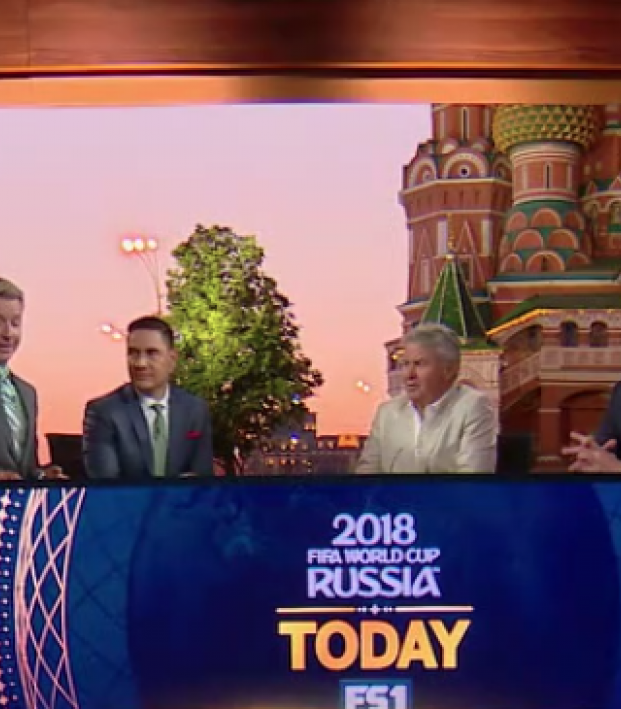 I’ve seen a lot of complaints on social media about the U.S. World Cup broadcasters talking too much during the match. The reason might be simpler than you think — they’re pulling double duty for the Fox World Cup radio broadcast as well.

I thought American football announcers were bad. These dudes calling the World Cup are equally awful. They miss the game for the stats. Way too much technical talk. Let us watch! It’s television not radio.

Welcome to Fox Watch, where throughout the tournament we’ll regularly update readers on Fox’s first-ever World Cup (and first of three straight), having taken the mantle from ESPN. In the past we’ve talked about Fox broadcasters Aly Wagner and Jorge Perez-Navarro. Today we discuss radio.

On Sunday, as I traveled to/from the office, I mean Moscow, for our Facebook livestream, I unfortunately had to experience for the first time Fox’s idea of World Cup radio broadcast. Available on Sirius-XM, Fox’s version of a radio broadcast for the biggest tournament in the world is to just put the TV broadcast on the radio — yet another cost-cutting decision from the American network.

As we’ve discussed in the past, Fox went for budget coverage this tournament, particularly with the Fox World Cup radio broadcast offerings. Instead of hiring radio broadcasters who will tell you what’s happening on the pitch, we get TV announcers. TV and radio announcers have two totally different jobs and Fox’s decision to not hire radio broadcasters is inexcusable.

ESPN had radio broadcasters in 2014; in fact, one of Fox’s broadcasters, JP Dellacamera, was one of the lead announcers for ESPN Radio. But Fox is going the cheap route once again with its radio offering.

So in addition to going with young, cheaper talent and not sending most of said talent to Russia, Fox is skimping on radio broadcasts. This at a tournament in which most broadcasts are during the workday, meaning a radio broadcast would be more easily consumed for those at work.

The Fox World Cup radio broadcast is extremely disappointing and it’s the only English-language option in the U.S. Just another mark against Fox this year.

On another topic, it was surprising Fox’s Red Square set didn’t have any sort of sound proofing or backup plan for noise coming from outside. During halftime of the Brazil-Switzerland match, the set was inundated with sound from a Saudi Arabian celebration going on outside. It did not make for good TV.

So, Fox built a studio for their WC coverage in Russia. It has an opening to the outside. This whole halftime show, there was a guy screaming on a megaphone that took over the audio of their broadcast. Apparently, they didn't think to build a door that would close? How stupid.

Maybe think things through and have a Plan B next time?