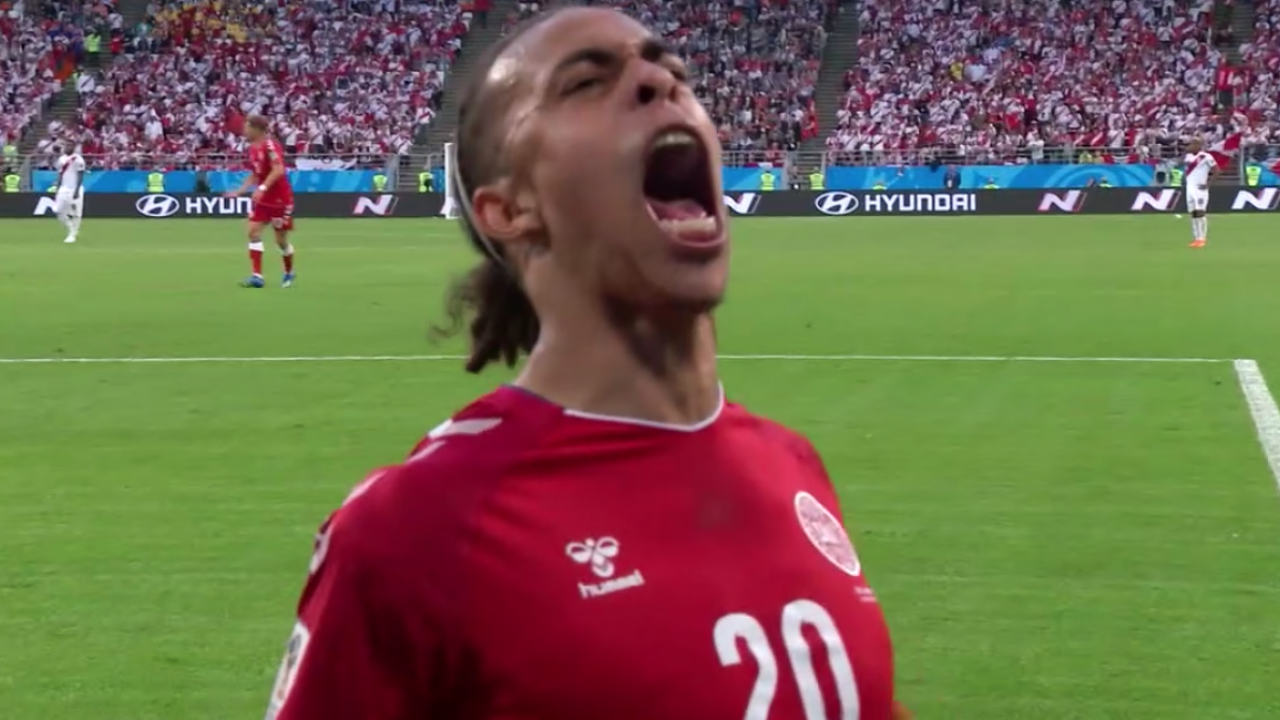 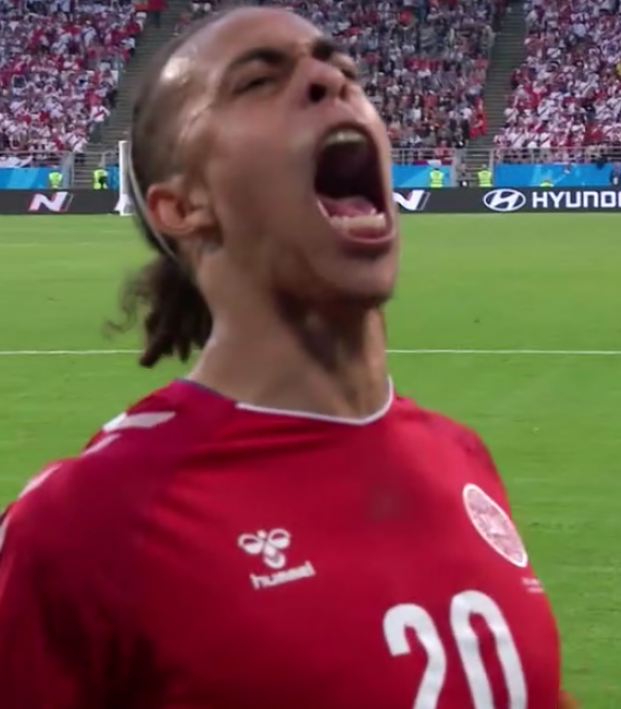 Fox Watch: Did We Forget How Much We Love/Hate Jorge Perez-Navarro?

In our second installment of Fox Watch, we once again take a look at Fox’s World Cup coverage. On Friday we discussed Aly Wagner making history; today we discus the biggest single day of the tournament on the schedule, with four matches all staggered throughout Saturday.

Today we’ll start with the bad. I find it extremely disingenuous of Fox to promote the start times of matches as being an hour before they actually begin. Just look at this graphic run on FS1 on Saturday for Sunday’s matches. 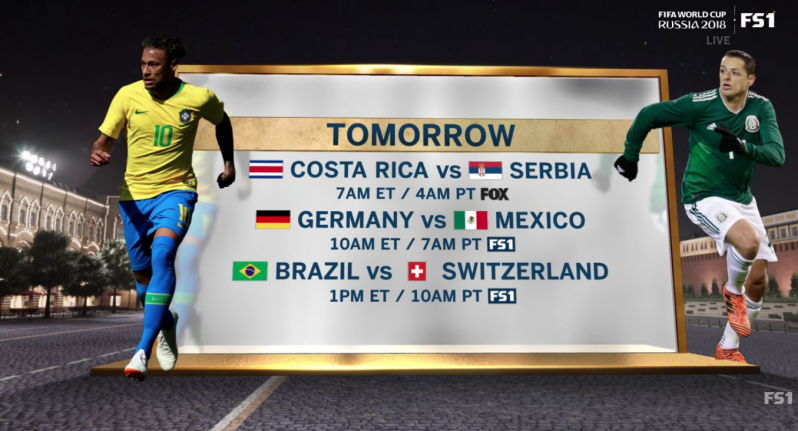 I get Fox wants viewers to tune in for the pregame show, but to put the match times different from what they are is a real shitty way to treat your audience. I also didn't like how much Fox focused on Lionel Messi's missed penalty kick. It was a big moment and Iceland deserves credit for earning a draw, but it was a bit over the top.

Also, in the final match of the day, we saw what happens when announcers aren’t actually in the city from which they’re calling the game. Glenn Davis comically said they were in “Kalininberg” instead of Kaliningrad.

Moving on, I’d like to commend John Strong for his “Iceland beats Argentina 1-1” call, harkening back to the “Harvard Beats Yale 29-29” headline from 1968.

The absolute state of US commentary

The call was odd, and many people were confused, but I thought it was clever and fit the narrative of the match. Some of the hate from Twitter was unwarranted.

Why would John Strong want to say something stupid like "Iceland beats Argentina 1-1" to end his commentary? Silly. #ARGvICE #WorldCup

These commentators need to go

But at least some people understood the reference.

Look at this Iceland watch party.

Some might have suggested the Peru-Denmark match would be the most boring of the day, but this is the World Cup and there are rarely boring matches. Peru’s fans were out in force before the match and it would’ve been nice if Fox has shown a little more reverence to Peru’s accomplishments as they've been doing with Iceland.

The third match of the day was the 2018 World Cup debut of Jorge Perez-Navarro. While many will remember hating him during the Confederations Cup last summer, more casual fans were as vocal as Peru fans expressing their distaste of the play-by-play commentator.

Jorge Perez-Navarro’s commentary... I hate it so much #WorldCup

@FS1 I can NOT listen to these 2 commentators any longer... can you not put them on another game in future please. This is the World Cup not MLS!!! Can barely understand them and they’re talking as if they’re having a chat with their friends. Do a better job #WorldCup⁠ ⁠ #FIFA

But not everyone hates Jorge Perez-Navarro.

Jorge Perez-Navarro and Mariano Trujillo are the best football commentators I have heard on @FOXSoccer coverage of The World Cup. Everyone else has been extremely sub par.

They are enthusiastic and have great conversation!

Jorge Perez-Navarro just quoted Cool Runnings and called his broadcast partner “dude” in a span of five minutes. This man is my hero.

I knew this announcer on FS1 Jorge Perez Navarro was going to crush a goal call and he didn't disappoint  #BoomGoesTheDynamite pic.twitter.com/kyTLXIIpJw

Jorge Perez Navarro is the GOAT. Please have him call every match on FOX and FS1. #WorldCup

Personally, aside from making far too many Aerosmith references, I thought Navarro was alright. The “Boom Goes The Dynamite” reference wasn’t completely obscure since it was for the Danish Dynamite.

The Navarro-Trujillo pairing is certainly different from most American broadcasters, but different doesn’t have to be bad.

On a slight tangent, congratulations to Telemundo’s Viviana Vila, who joined Wagner as the first women to call a men’s World Cup match on U.S. television. Vila called the Croatia-Nigeria match Saturday afternoon.