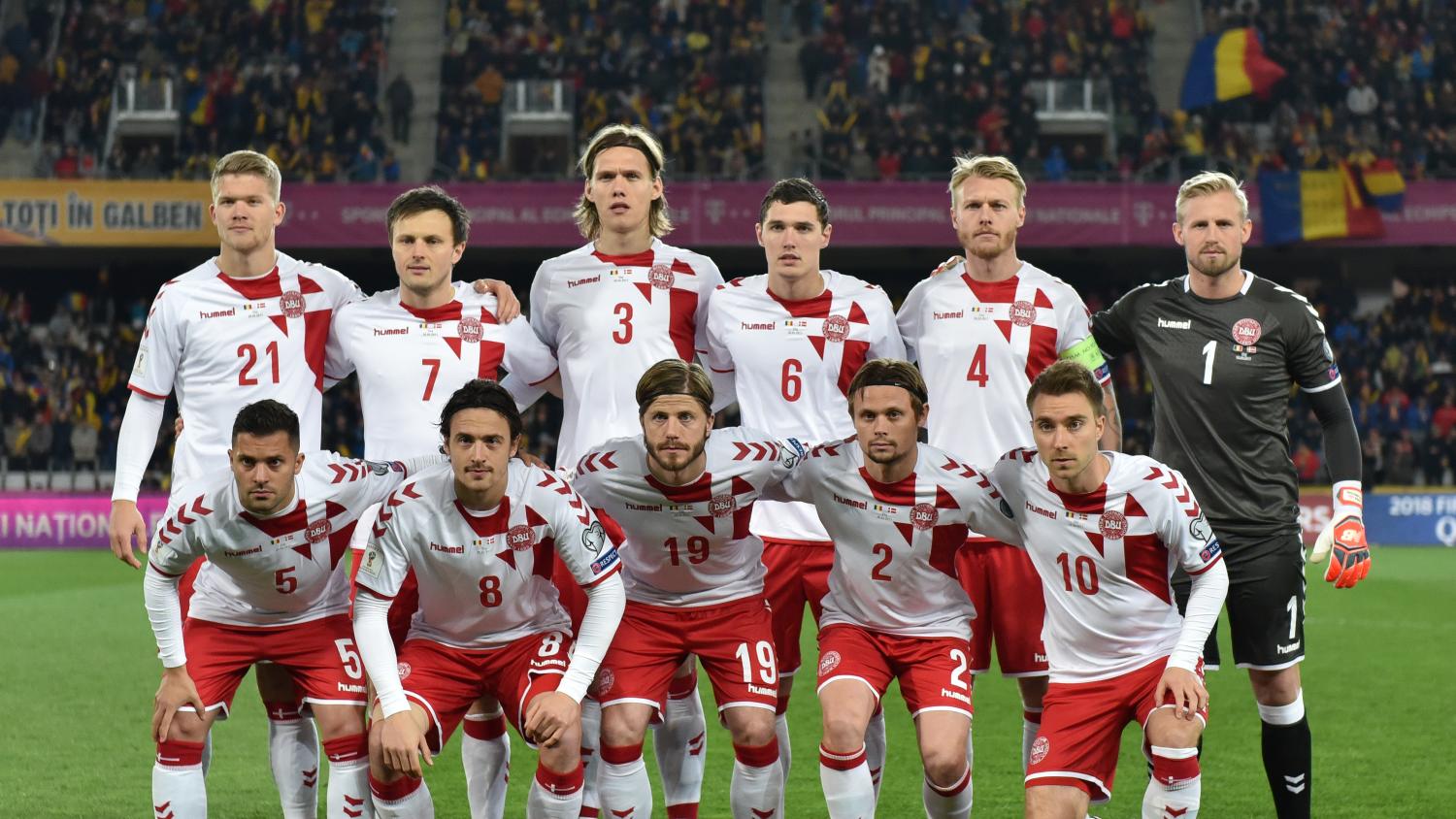 Peru did everything but score, and a clinical counterattack led by Chrstian Eriksen was all Kasper Schmeichel needed to lock down three points for Denmark.
Shutterstock

The Denmark vs Peru match finished 1-0 in favor of the Danes, but the scoreline did little to capture the end-to-end nature of the match. Peru looked the more threatening side during the first half, which culminated in a Christian Cueva penalty kick that landed 20 rows deep behind Kasper Schmeichel's goal.

Denmark came out in the second half with a second life, and its world-class attacking midfielder Christian Eriksen assisted Yussuf Poulsen on a clinical counterattack for the game's only goal.

Minutes later Schmeichel made the best of his six saves in the game to preserve Denmark's lead.

Denmark will need its Premier League stars to play at a high level if they want to advance out of the group stage, and today they both delivered. Chelsea centerback Andreas Christiansen will also be a key piece, but he exited in the 81st minute with an apparent injury. The Danes will hope that he can recover over the next few days.

Peru has had perhaps more time together as a team than any in the field, and their chemistry showed today. They won the possession battle and had twice as many shots on target, but they simply couldn't find the back of the net.

Many will quesiton Peru manager Ricardo Gareca for his decision to leave talisman Paulo Guerrero out of the starting lineup, as he looked dangerous while on the pitch. His creative back-heel effort from ten yards out nearly beat Schmeichel, who helplessly watched it go inches wide.

Paolo Guerrero was so, so close to equalizing. pic.twitter.com/oSn1XwNKUY

Denmark now joins France atop Group C with three points, and Peru will now likely need a result against an uber-talented France team.

For that reason, this Denmark vs Peru fixture had the feeling of a must-win game, but no one should count out Peru, or the Socceroos, just yet.