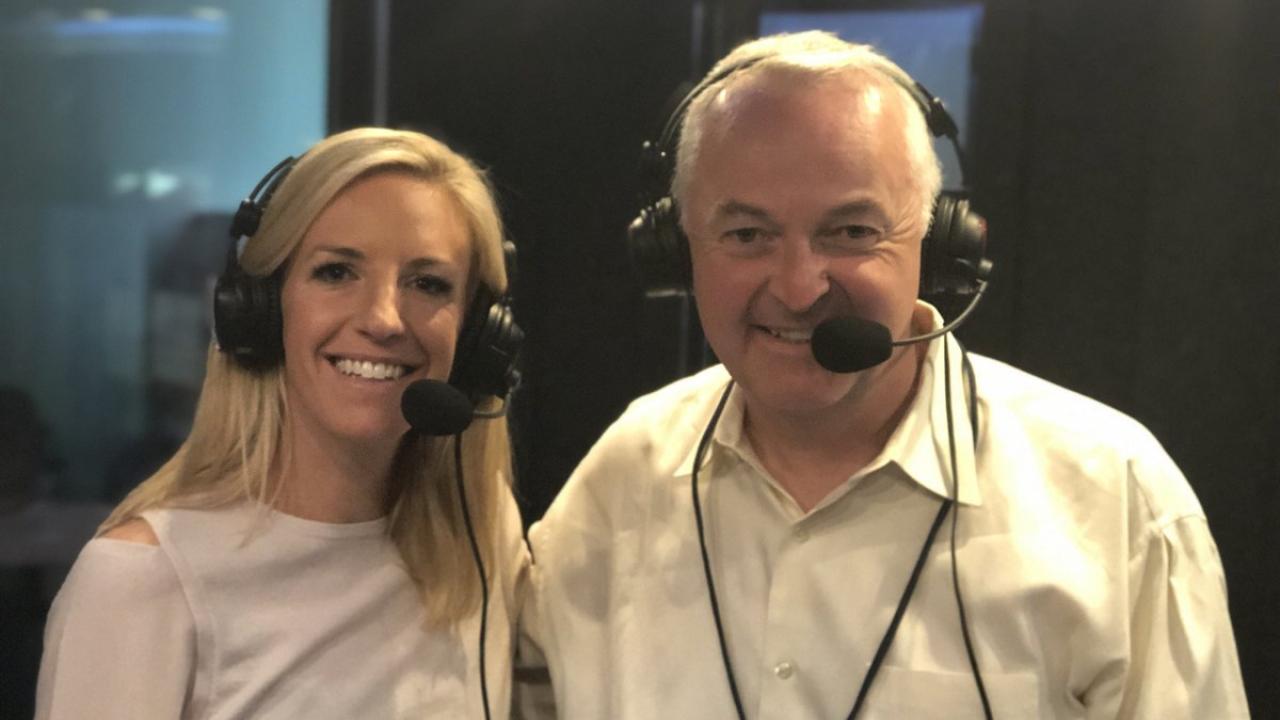 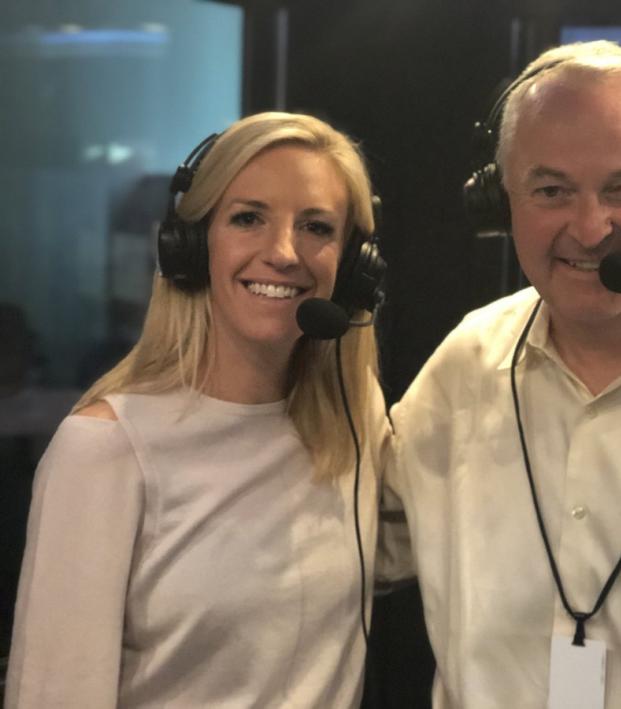 The World Cup is the greatest spectacle in sport. But Fox decided it wanted to cut costs by not sending a full crew to Russia — instead broadcasting a majority of matches from a studio in Los Angeles. So, we’ve decided to keep an eye on how the Fox World Cup coverage stacks up to previous ESPN broadcasts, particularly what comes out of the Foxhole in LA.

We’ve already stated Fox set up its coverage to fail, cutting costs wherever possible with young, unpolished talent. So throughout the World Cup we’ll update you on Fox’s broadcasts — what they do well and, more likely, what they do poorly. It’s Fox’s first World Cup since buying the rights from ESPN and Fox will have it for two more World Cups after this (FIFA secretly gave the 2026 rights to them in some pretty shady deals as compensation for moving the 2022 World Cup to winter).

We gave Fox a pass on the first day because there will always be an adjustment period when you first start, unless you’re super pros like us. And to be honest it wasn’t that bad of a day for Fox (except the whole Robbie Williams finger), mainly because JP Dellacamera and Tony Meola were actually in Moscow for the opener.

Before we get to the bad, let’s comment on the great. During the Morocco-Iran Group B match, Aly Wagner became the first woman to call a men’s World Cup match on American television. (To be fair, Telemundo also has Viviana Vila calling matches this summer.)

Watch as @alywagner makes history as the first woman to call a men's #WorldCup match on American television. #MORIRN pic.twitter.com/rkQEqP3PEm

The cynic would say Fox gave Wagner one of the worst matches of the group stage, but there’s something poetic about a woman calling a match involving Iran, which has historically banned women from attending matches.

This is the best @FOXSoccer commentating team so far...

As for what Fox got wrong, it all starts with the Fox’s decision to keep eight of the 12 announcers in Los Angeles to call the matches. It didn’t take long for that decision to backfire for the first of what will be many times.

Less than four minutes into the Uruguay vs. Egypt match Friday morning, color commentator Warren Barton was confused as to what he was supposed to describe on a replay. It won’t be the last time that happens for Fox’s announcers, who were often left wondering what was happening on the pitch.

In the 24th minute, play-by-play man Mark Followill thought Luis Suarez had scored and reacted accordingly, except Suarez hit side netting. To be fair to Followill, he corrected himself somewhat quickly when realizing Suarez wasn’t celebrating, but you know he would’ve done better had been in the actual stadium. And even the FIFA feed was confused, putting a goal on the graphic for Uruguay.

Not even 30 minutes into the match, the Fox announcers did a real American-announcer thing. Instead of talking about the match in front of them, they talked about an upcoming match, not even bothering to wait for a stoppage in play. I have nothing against talking about future matches, so long as it doesn’t interfere with the action in the match people are actually watching; it's a bit disrespectful for the people who are specifically tuning in for that game.

Another questionable moment in the Uruguay-Egypt match was Barton calling Uruguay “phonetic,” which I’m not sure what that means in terms of a soccer team. Unfortunately, Barton is a typical English announcer, someone whose idea of a compliment for a team is talking about the players’ “commitment” and ability to “play.”

People say Certain Commentators are bad for soccer in the U.S., but no nation comes of football age until they have a universally disliked, insipid talking head.

Fox also started the first of a three-part segment stemming from one interview with Cristiano Ronaldo. He is one of the greatest players of all time, but milking one interview over three parts seems a bit excessive. Especially considering Ronaldo wasn’t even speaking in English, which we know he speaks, meaning it likely wasn’t an exclusive interview.

Later in the day, in the buildup to the Portugal-Spain match, a hype video proclaimed the match as the “Iberian darby.” Only one problem: "darby" isn’t a word. What they meant to say was derby. It was a mistake repeated often; Rob Stone said “darby” at halftime. I wish I could figure out why people keep calling it a darby — I can't imagine it’s a matter of pronunciation, with Americans suddenly slipping into a British accent for a single word, but feel free to tell me I'm wrong.

Fortunately, the worst thing I can say about the Spain-Portugal match was John Strong was surprised when Ricardo Quaresma used the outside foot to send the ball toward goal. Clearly Strong doesn’t read The18.

Overall, Strong and Stu Holden, nominally the lead team for Fox, were adequate, but I do miss Ian Darke.

Personally, I think the idea that a net has to have an American pxp voice as its lead is absurd. Ian Darke, Arlo White, Jon Champion etc ... have all grown the sport in the U.S. But I've always appreciated the work of Strong and he's done terrific tonight on the big stage. https://t.co/LOCIQDrahl

But Holden and Strong do highlight the lack of experience in the Fox World Cup broadcasting group. Both are 32 and calling the biggest tournament in the world. Not to be ageist, but it smacks of a network trying to go with a cheaper route as opposed to trying to create the best possible broadcast.

My 1st ever match as a TV analyst was with @JohnStrong - 4 years ago on a random Wednesday night for @mls.

Here we are now, doing a #WorldCup together in Russia. What a ride, let’s get this party started. pic.twitter.com/wapZlFXR7G

One final note: I appreciate the use of Foo Fighters during the Fox World Coverage, I just hope they switch up the songs throughout the tournament otherwise we're all gonna get sick of Dave Grohl.