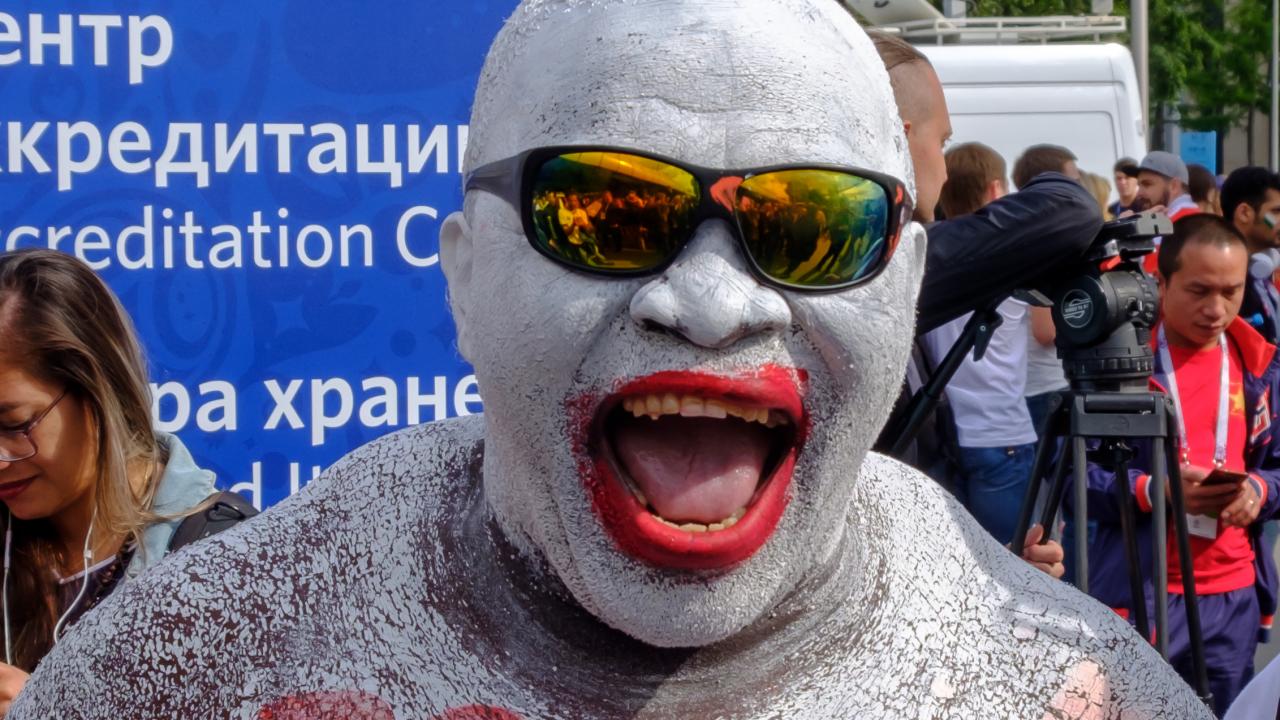 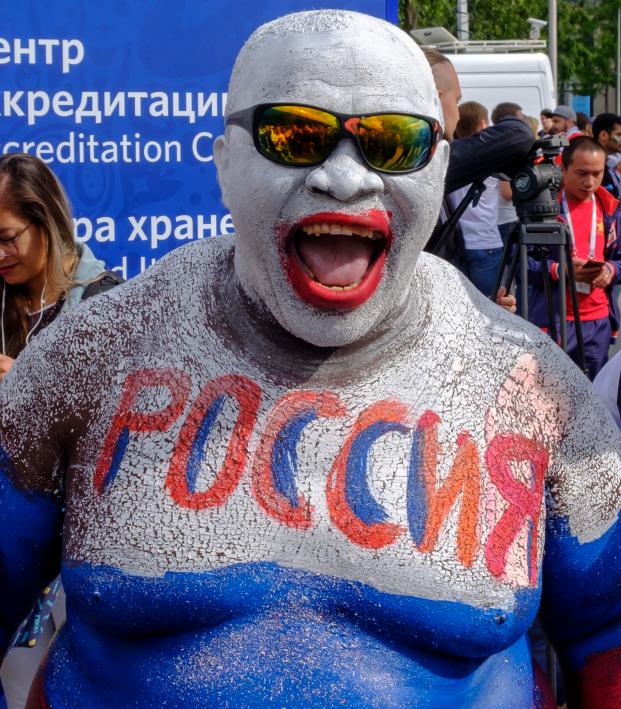 The second day of the World Cup was a wild one and gave us two great games and one not-so-great game. Social media was loving all the action and here are some of the best World Cup tweets from Friday.

This match was a stalemate where Mo Salah was stuck on the bench and Suarez was being an absolute menace. It remained 0-0 until the very end when Gimenez hit the winner for Uruguay.

This game was heavily touted to be one of the most boring games of the World Cup and it really lived up to expectations. Lots of faking injuries, terrible misses, and it was capped off by a stoppage-time own goal.

Safe to say Morocco’s concussion protocol needs a little work. Don’t think slapping Amrabat in the face and spraying him with water will do the trick. #MARIRN #WorldCup pic.twitter.com/fLFvDUjPz8

#WorldCup It’s a 10 from me: pic.twitter.com/cghfEIlBCP

Iran: “we can defend but we can’t score goals.”

Gonna make myself feel better by awarding myself a gold star for sittimg through this awful, awful football match. #MARIRN #maximumeffort pic.twitter.com/UL26lTEhb6

I want a gold star too because watching that game was pretty tough. Don't worry; it's all behind us now.

First off, this match was just amazing. It was a shame it ended in a draw, but Cristiano Ronaldo had a hat trick and Nacho hit a double-bar screamer. De Gea made a bad mistake and the internet ate him alive for it, poor guy.