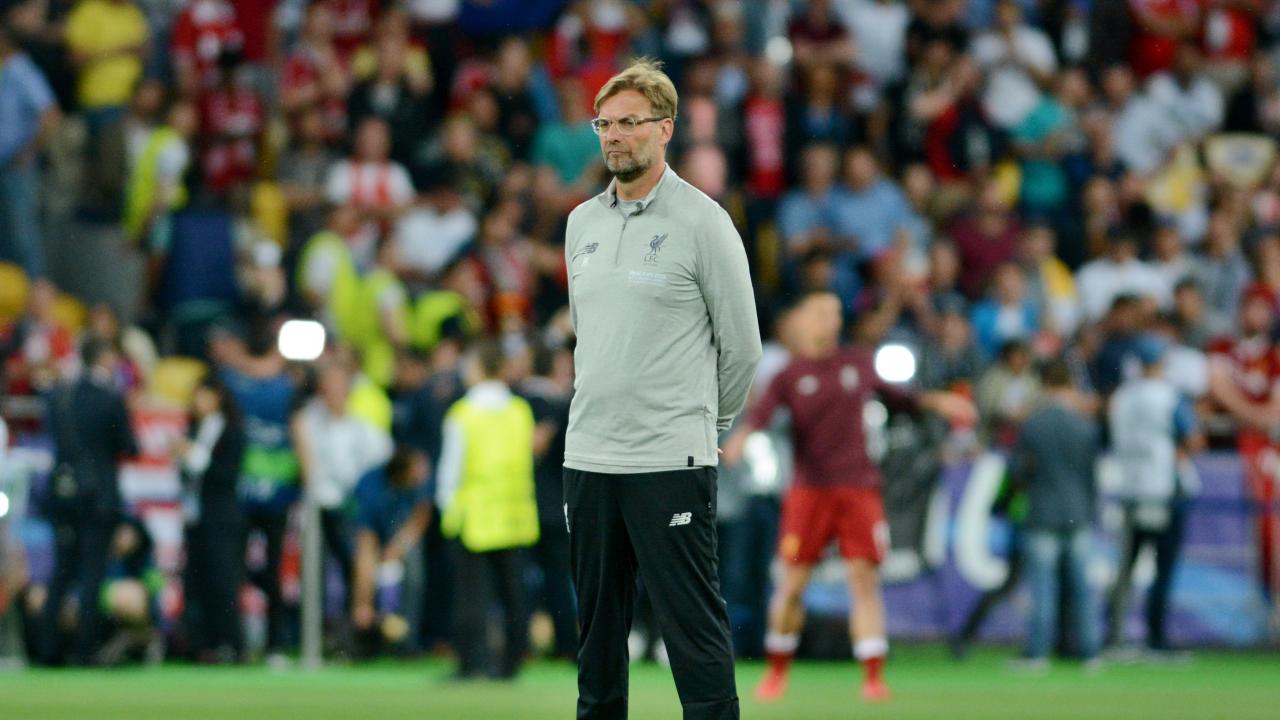 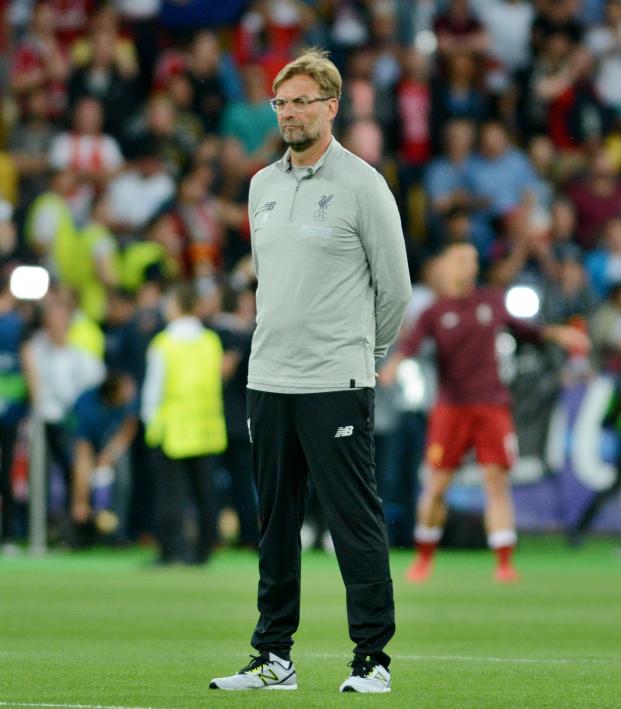 ESPN released a Luck Index for the EPL, a joint project with tech company Intel that supposedly examines “how the Premier League would look if luck were not a factor.”

Conducted by England’s University of Bath, ESPN aims to both galvanize the beautiful game with this pseudo-scientific study and pollute the culture of football by turning it into a maniacal math project.

The index states the following metric as the definitive measure of luck:

Looking back at the 2017-18 season, ESPN claims Liverpool was the unluckiest with a -0.73 score, whereas Manchester United was the luckiest with a +0.25 score.

Here’s what the table looks like if we're to trust ESPN’s madness:

ESPN has conducted comprehensive research to determine how the 17/18 PL table would have looked if luck was not a factor.

The ESPN Luck Index, powered by @IntelUK found that Man Utd were the luckiest team, and Liverpool were the unluckiest.

You’re probably asking yourself, "OK, so what’s the big deal?" That’s fair, but when we look at the methodology used by ESPN, there’s little to no fairness involved.

Arbitration is the main ingredient of the network's pretentious project. ESPN’s editorial staff dictated the nine parameters used, all of which are just as vague as Lady Luck herself.

The nine factors for the ESPN Luck Index:

Assuming these factors acting as one variable change, the variable of luck is assumed to change as well. This is called a covariance relationship. You don’t need to watch Russel Crowe in "A Beautiful Mind" to understand covariance does not equal causality.

Furthering this arbitration is veteran referee Peter Walton. The 58-year-old former general manager of the Professional Referee Organization is supposedly the voice of reason for the study.

Walton’s input only highlights the troubling side of referee interpretation as he labels right and wrong to his liking. The Englishman also has a record of bias accusations in favor of Liverpool — no wonder they were the ‘unluckiest.’

That's the issue here for me. Referees are under enough pressure as it is. Also, as good an opinion as Peter Walton has, it is still an interpretation of an incident. Another referee may well have a different interpretation - one of the teething issues with VAR is interpretation

It doesn't really show what we don't already know. Referees are incompetent/cheating twats and United always get the benefit.

As soon as the name Peter Walton is mentioned though, the study loses all credibility

Love it English refs being reviewed by one of the worst English refs in recent times Peter Walton. Also give LFC fans more to shout injustice about as if they need it. Petitions at the ready

Admittedly, the ESPN Luck Index most likely has good intentions but so did Dr. Frankenstein before creating his monster in the name of scientific progress. We’re made to believe luck is quantifiable when the team measuring it shows great signs of bias.

To top that, the index suggests an end-all analysis to how things should have been. Science isn’t normative; it’s not about justice and injustice. Science is about how and why things are. If not a slap to the face on every football fan and player, the index is at least that to science.

For its next football gimmick, ESPN should measure patience, trust, passion, confidence, Sergio Ramos’ self-loathing; … you know, all the basics.