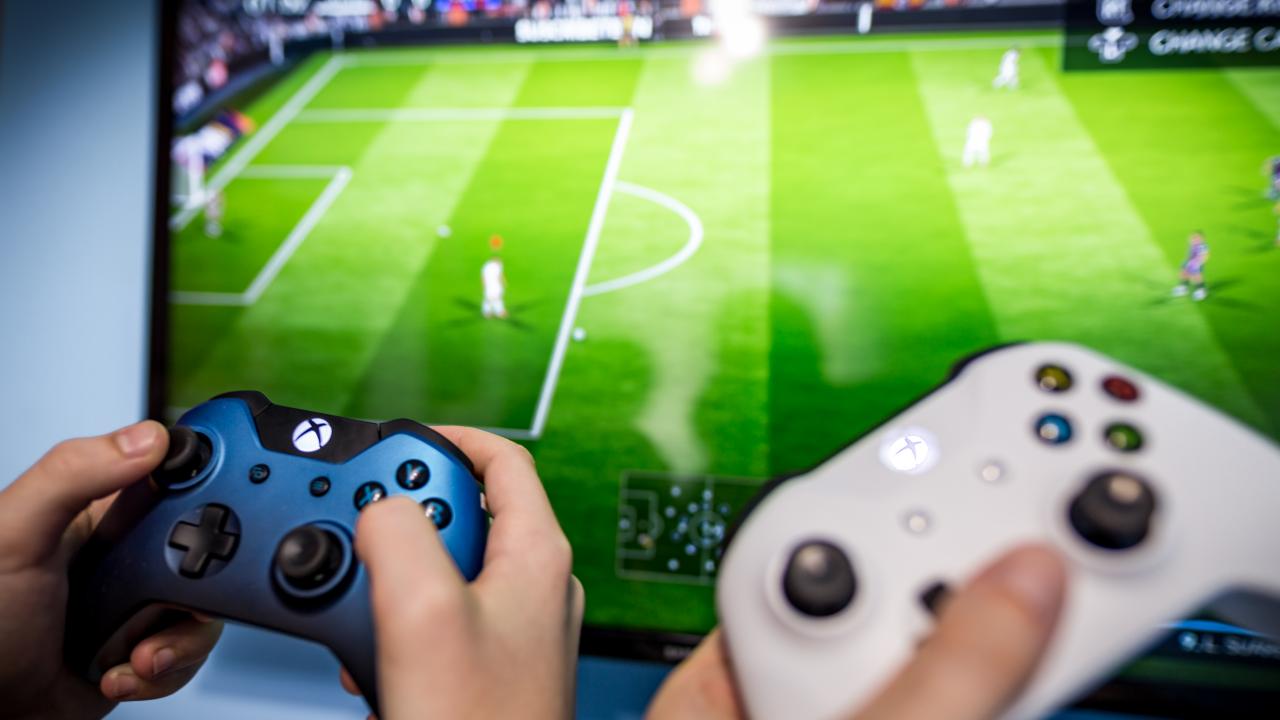 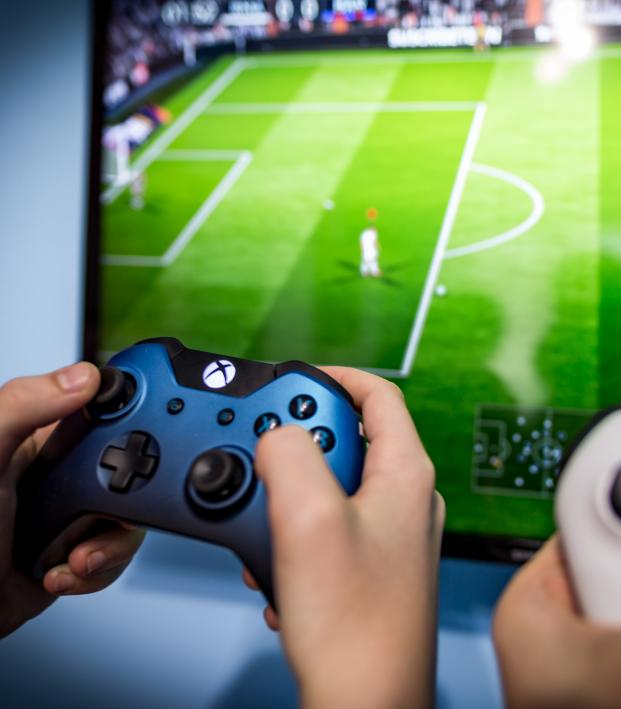 Alex Conrad August 10, 2018
Now your friend who sucks at FIFA can have a slightly better chance against you!

We told you about some of the rumors surrounding the next edition of the FIFA video game franchise, and it turns out some of those rumors are indeed going to be a part of the new game. EA Sports dropped a video Thursday that shows all of the FIFA 19 new modes for "Kick-Off."

Normally, Kick-Off it was just an option to have a matchup against a friend where you pick your teams and stadium and that would be it. But in FIFA 19, there is so much more. You still have the classic kick-off mode, but there are now the additions of a UEFA Champions League kick-off match, House Rules, Cup Finals, Home and Away as well as a Best Of Series.

The Best Of Series is where you either have a three- or five-match series to truly determine a winner. Your friend beat you that one time and won’t deny it was a fluke? Here’s your chance to shut them up and prove you truly are the superior player. Or if you’re the person that fluked the win, then hang on to that and never, EVER play this mode, you hear me?!

Get all the info on the new Kick Off in #FIFA19 → https://t.co/sZs543UZ3l pic.twitter.com/EEeVKDAxcg

Home and Away is exactly what it sounds like. You play a two-legged match, and much like in real life, the person with the most goals across the two legs wins. The away goal rule is also in effect, and if the scores are tied in the second leg, it will go into extra time and, if necessary, a penalty shootout. Who said home advantage in a video game didn’t mean anything?

The Cup Final mode is also exactly what it seems. You can choose to play a match in the setting of the Champions League final, Europa League final, FA Cup final and a host of others. Each final will be played in the respective stadiums (e.g. Wembley for the FA Cup final) along with the official balls, competition badges on the shirts and even the scoreboard. If you’re a fan of the mighty Crewe Alexandra (if you are, props to you), here is your chance to lift up the famous FA Cup trophy!

But, the game mode that everyone is wetting themselves about is House Rules. What are these House Rules you may ask? Well, there are five different modes in House Rules: Survival Mode, No Rules, Long Range, First To as well as Headers and Volleys.

Survival Mode is pretty gnarly. If you are the team that scores, a random player from your team is ejected from the game. Don’t worry, your goalkeeper can’t be one of the players that gets ejected. Imagine if the score is 6-0 and you can still beat your friend with five players on the field. How embarrassing that would be.

No Rules means everything is fair game. And we mean EVERYTHING. If you’re one of those people that hates the offside rule or doesn’t understand it, this is the mode for you. You can play with no offsides in this game mode. Also if you love a good ol’ last-man tackle to stop an attack, you can choose to have no fouls or bookings! If your name is Roy Keane, Sergio Ramos or Scott Brown, this game mode is tailor made for you.

Long Range equates to screamer central. It doesn’t mean that goals scored inside the box won’t count (they still count as a goal), but rather any goal scored outside the box counts for two goals. Make sure to play this game mode and watch EVERY SINGLE REPLAY because long range goals need to be watched again and again. And then again a couple more times.

First To is able to be highly customized. You can set the target to be the first one to score wins, or make it a high scoring affair and set the target to four goals. It will be like a normal game too, so if neither you nor your buddy can reach the target before full time, you still have extra time and penalties to decide who is victorious.

Headers and Volleys means only goals scored via a header or a volley. Normal goals do not count in this mode, so make sure you stick Peter Crouch up front and get some pacy wingers in your team to whip crosses all day long to Crouchy.

The FIFA 19 new modes will arrive when the game releases on 28th September.