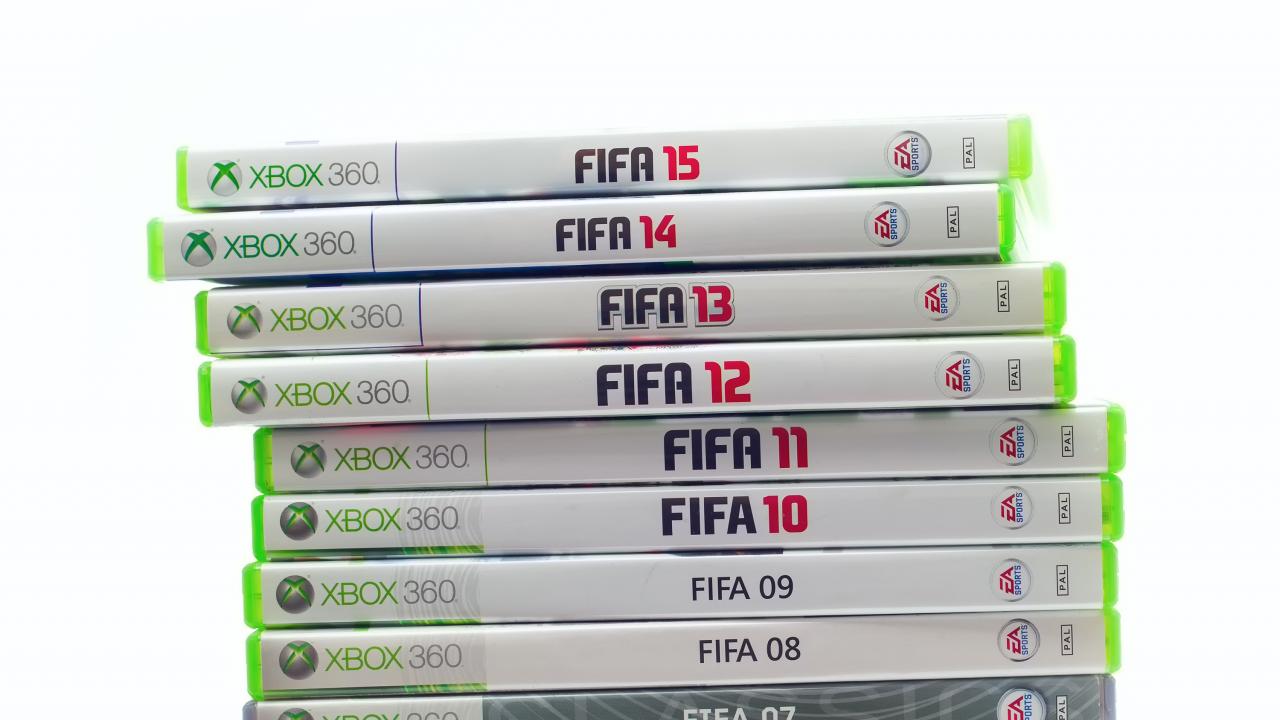 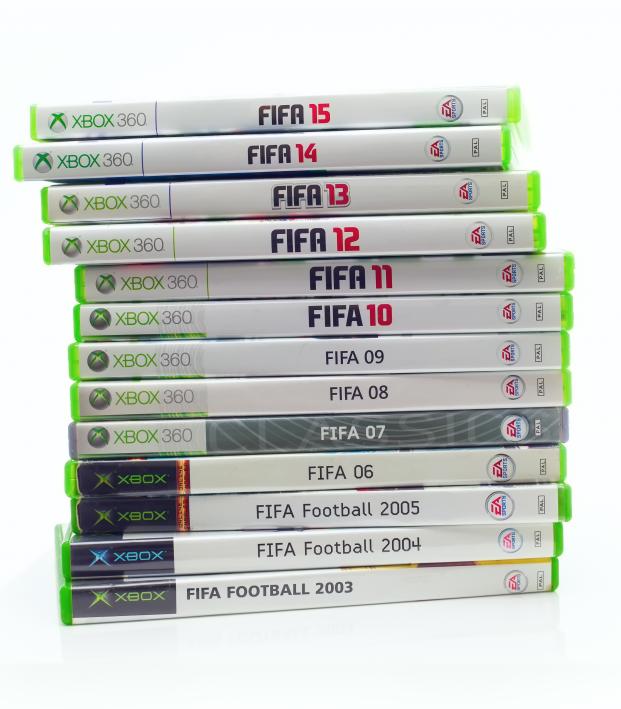 FIFA 19 Release Date Will Be Here Sooner Than You Think

It’s a bit of a holiday around the world these days, the date on which the world’s greatest sport gets a new installment from the sport’s greatest video game franchise. The FIFA 19 release date is one that should be jotted down onto your calendar and probably marked off as a day you want to call in sick.

The 2019 edition of FIFA falls in line with many of the past release dates in late September, which is later than you’d like but with a busy summer for the World Cup, it’ll arrive sooner than you think. But without further ado, here’s the FIFA 19 release date, because that’s why you’re here.

Of course, the FIFA 19 release date isn’t that simple. If you preorder the Champions or Ultimate editions, you can access FIFA 19 three days early.

Pre-order #FIFA19 and get the game 3 days early and a lot more! https://t.co/ykq6t3EdJZ pic.twitter.com/w5jHuN9qga

FIFA 19 will boast a number of new features, but the biggest one is the addition of the UEFA Champions League, which has been missing from the franchise as the rights were previously held by Konami’s PES series. Obviously, the FIFA 19 trailer put the Champions League front and center.

Other new features EA Sports announced at E3 included the “Active Touch System,” “Dynamic Tactics,” “50/50 Battles,” “Timed Finishing” and “Real Player Motion Technology.” It’s pretty much the same small additions you expect every year, not really revamping the game but tweaking it just enough to get you to buy the same game again.

The FIFA 19 cover boys will be Cristiano Ronaldo and Neymar. The duo will both be on the Champions and Ultimate editions while Ronaldo will be alone on the Standard Edition for chumps (like me) who don’t want to pay more than the standard $60 for a video game.

Two champions on one cover. Only on the #FIFA19 Champions & Ultimate Edition https://t.co/ykq6t3EdJZ pic.twitter.com/K6Z9OTxEL8

So mark down the FIFA 19 release date into your calendars now and maybe schedule some vacation time and tell your loved ones to leave you be for a few days.