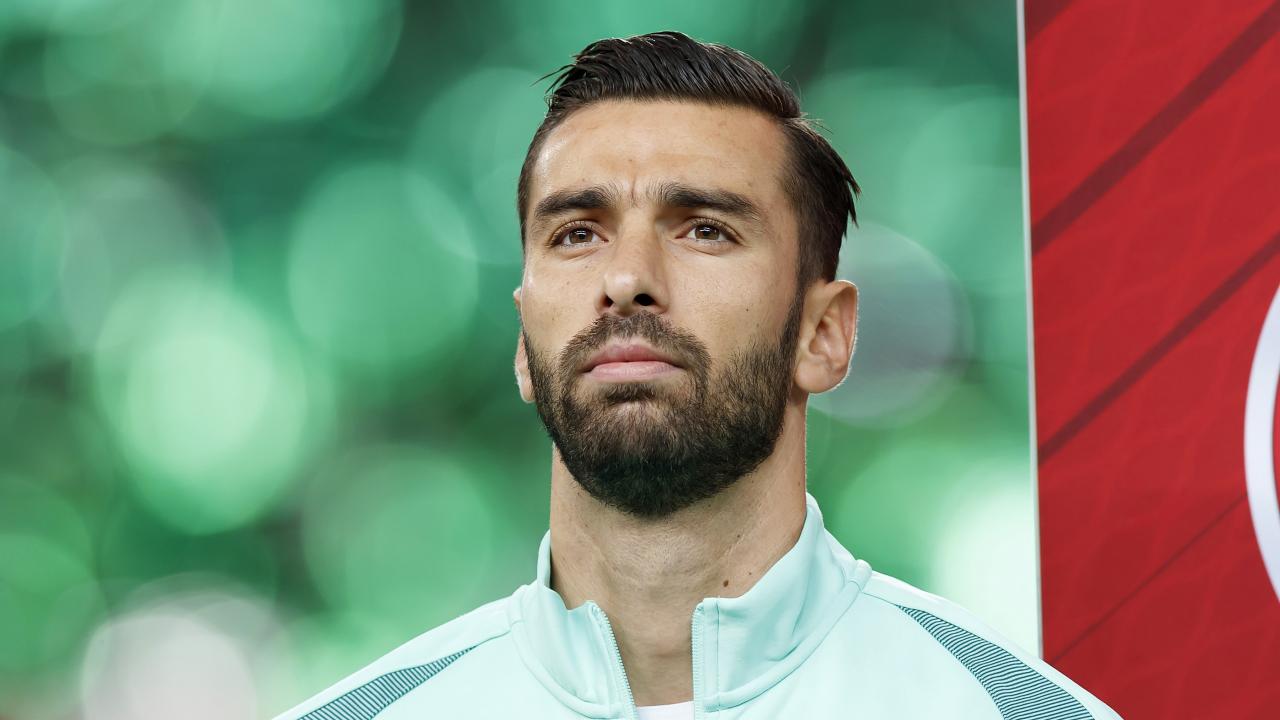 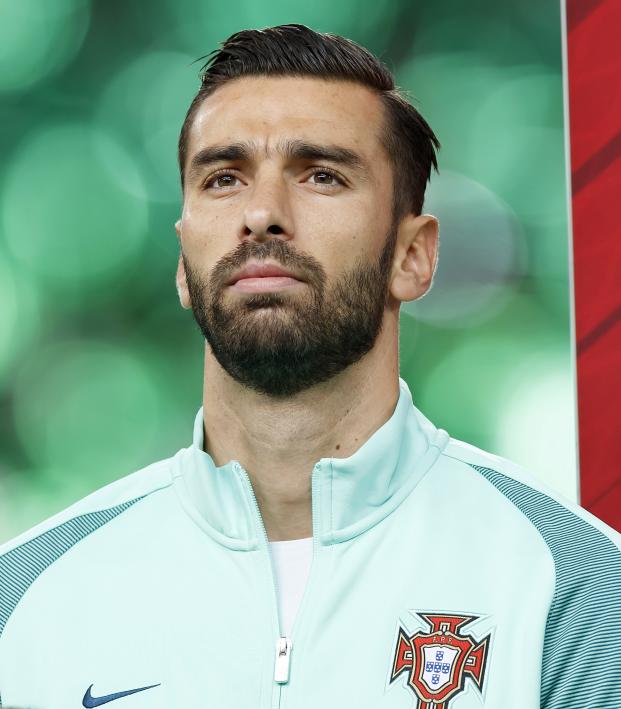 The opening day of the Premier League is upon us, which means its time to get serious, people. Before you start hating your best friend who supports your rival club, yelling expletives at the TV and getting too wrapped up in the heat of the season’s commencement, here’s a story sure to hit you in a soft spot.

Newly promoted Wolverhampton Wanderers has been a major talking point of the summer, spending an eye-popping $80.3 million as they gear up for their return to top flight. One of the new editions is Portuguese international Rui Patricio who will step in between the sticks as the Wolves’ first-choice shot-stopper.

The club announced the official numbers that their shiny, bulked-up roster would be wearing for the 2018-19 EPL season, and if you scan, you'll see something unconventional here.

Wolves' 2018/19 @premierleague squad numbers and the names that will be worn on the shirts.

Their new goalkeeper Patricio will be wearing the No. 11 jersey.

It is common football knowledge that the starting goalkeeper dons the No. 1 jersey (shameless plug: for more on why players in certain wear particular jerseys, read here). Patricio is swaying from tradition and for good reason.

The former Sporting Lisbon man decided to forgo taking the usual shirt as a mark of respect for the player's spot he took, Carl Ikeme. Ikeme overcame a year long fight with cancer and walked away from the game officially a couple of weeks ago after doctors advised it was in the best interest of his health. Following Patricio’s decision, Wolves decided to honor Ikeme by retiring his number.

It is a classy and commendable gesture from the West Midlands club. We assume this also gives Patricio automatic authority to push up as a winger if duty calls.