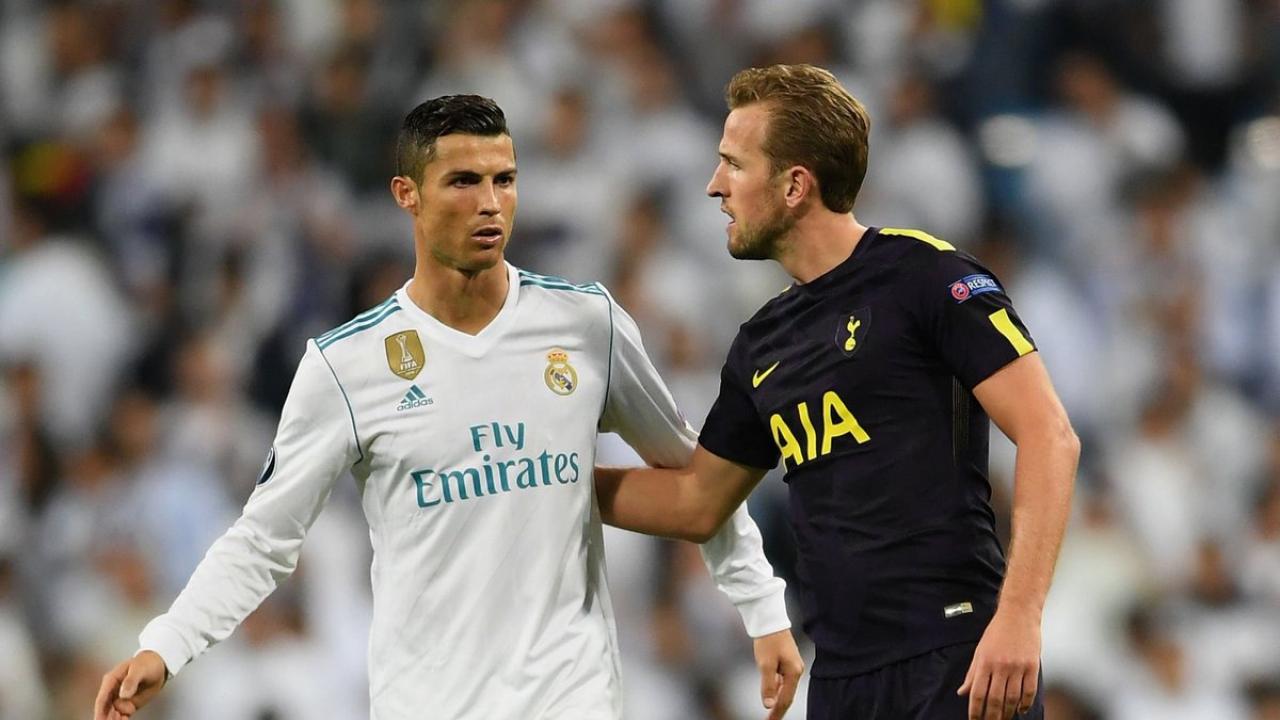 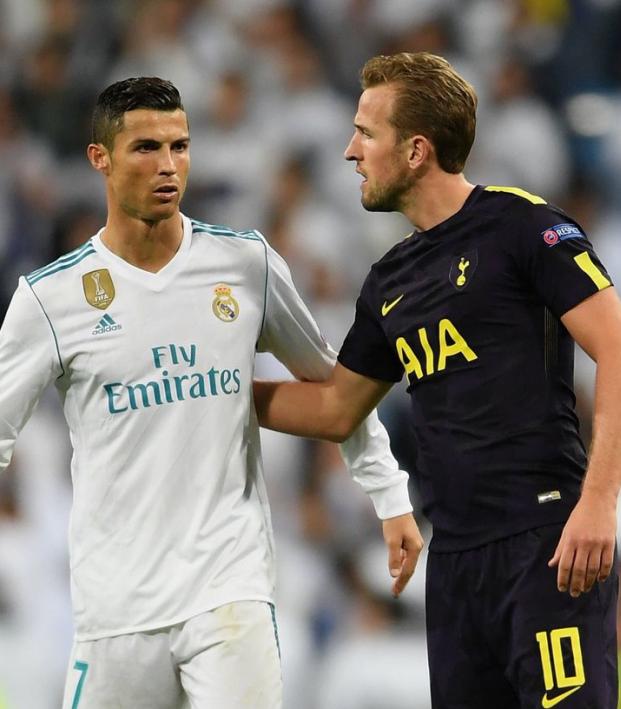 Bucking The Trend, All 5 England Clubs Are Still Unbeaten In Champions League

England has five teams in the Champions League for the first time and amazingly all of them are still unbeaten through three matches in group play. Manchester United, Chelsea, Liverpool, Manchester City and Tottenham all lead their groups with a combined 11 wins, four draws and no losses.

While the Manchester clubs leading their soft groups isn’t a huge surprise, Tottenham navigating the first half of the group of death without a loss and Chelsea and Liverpool also not losing in tricky groups have shown that the English Premier League may be back among the elites in European football.

An EPL team hasn’t won the Champions League since 2012, nor has it been back to a final. The league was at risk of becoming an afterthought in the world’s premier club competition. But 2017 appears to be a rebirth for the Premier League.

Not only are the English sides winning, they’re doing so in a remarkable manner, averaging nearly three goals per match and allowing less than one goal. Half of the remaining unbeaten teams in the Champions League hail from Britain.

Tottenham has been the most impressive. Thrust into a group with reigning champion Real Madrid, Borussia Dortmund and APOEL, the Spurs have more than held their own despite playing two of their first three matches away from home. Tottenham beat Dortmund 3-1, crushed APOEL in Cyprus 3-0 and drew 1-1 in Madrid on Tuesday. Tottenham and Real Madrid are tied atop Group H with seven points apiece and an identical plus-five goal differential.

Chelsea sits on top of Group C with seven points having beaten Atletico Madrid at the death and Qarabag in a rout before a wacky 3-3 draw with Roma on Wednesday. Atletico was expected to challenge for the top spot in the group but have only earned two points through three matches, meaning the Blues are close to clinching a spot in the Round of 16 already.

STANDINGS
Here's how the #UCL groups shape up at the halfway stage... pic.twitter.com/TfOagBSDHp

Liverpool wasn’t given the most difficult group to deal with, as evidenced by the 7-0 evisceration of Maribor on Tuesday, but with five points they sit atop Group E thanks to superior goal differential. Liverpool drew against Spartak Moscow (five points) and Sevilla (four points), who are right in the thick of the race to advance.

Manchester City had an impressive win over Napoli on Tuesday to take control of Group F with a perfect three wins from three and a plus-seven goal differential. With a six-point lead over Napoli (and three over Shakhtar Donetsk), the Citizens are cruising into the knockout rounds. 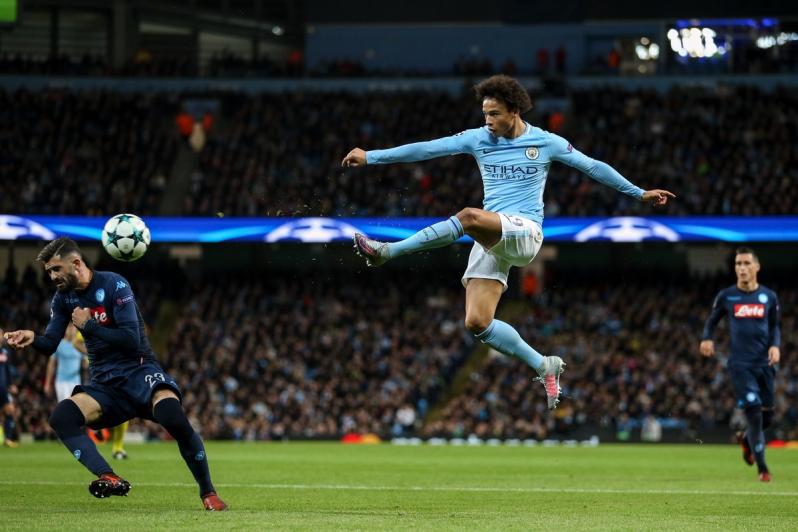 Manchester United has been almost as dominant in Group A, albeit against probably the second easiest group of the eight. After 3-0 and 4-1 wins over Basel and CSKA Moscow, respectively, the Red Devils got a bit fortunate to beat Benfica 1-0 on Wednesday. Nonetheless, it’s hard to see United failing to win that group.

English clubs flying in Champs Lge... One must now therefore assume that their PL commitments aren't as "taxing" as they once were...

So what are these EPL teams doing differently this year? For some, easy groups have created simple pathways into the knockout rounds while good performances in big matches have helped the others stay unbeaten.

But it’s still early. Last year Arsenal and Leicester City won their groups while Manchester City finished second behind Barcelona. Both Arsenal and Man City were bounced in the Round of 16, although Leicester reached the quarterfinals before putting up a respectable performance against Atletico Madrid.

A year earlier, Manchester City and Chelsea both won their groups with Arsenal advancing in second place behind Bayern Munich. Chelsea and Arsenal both lost in the Round of 16. Manchester City did make it to the semifinals but never really looked like they were going to beat Real Madrid.